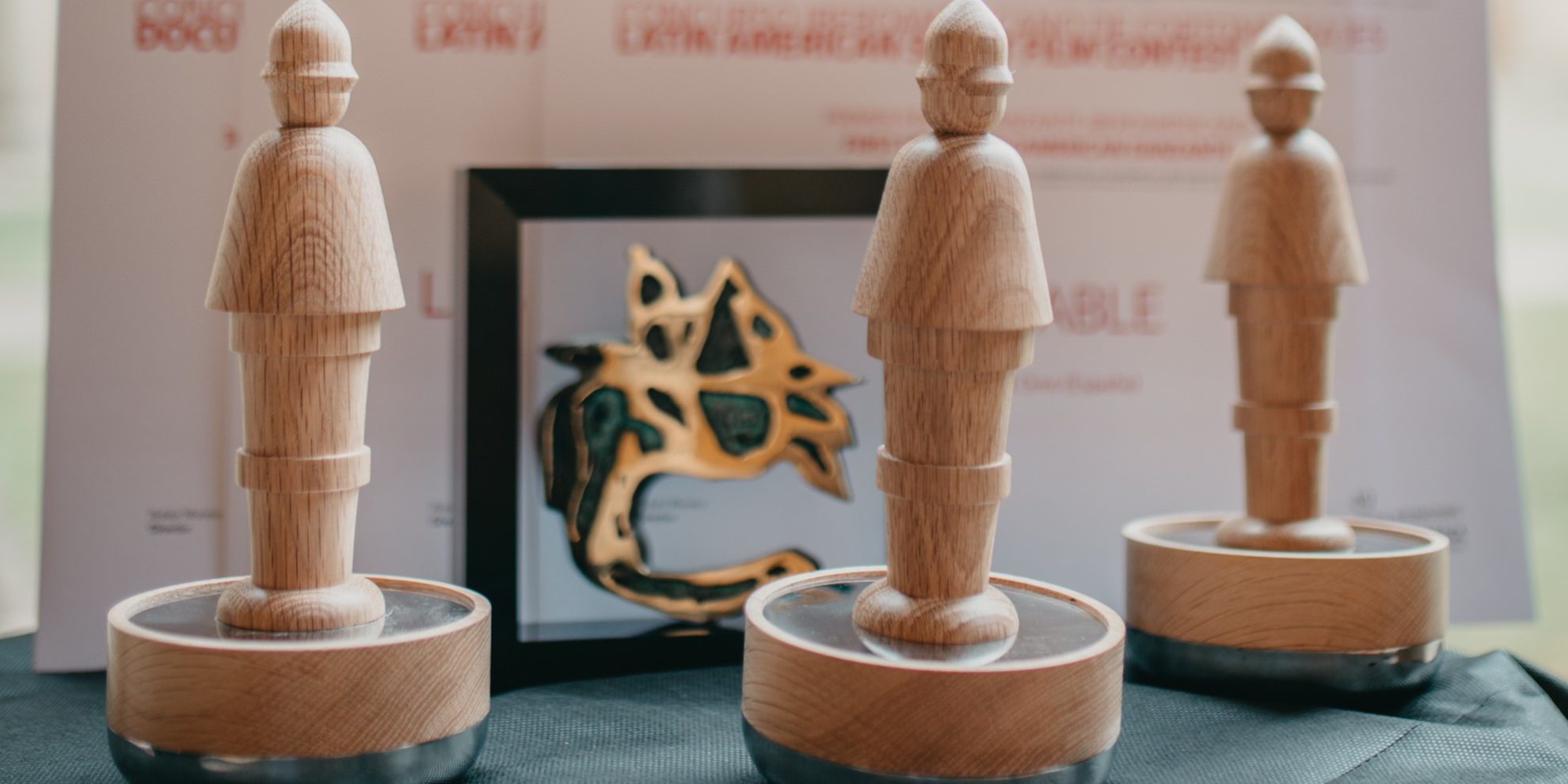 HUESCA STRENGTHENS ITSELF AS A TOUCHSTONE OF NEW VOICES IN CINEMA: MORE THAN A THIRD PART OF THE WORKS RECIEVED ARE DEBUT FILMS

SPAIN AND FRANCE ARE THE MOST REPRESENTED COUNTRIES, FOLLOWED BY GERMANY, COLOMBIA AND MEXICO WITH MORE THAN HALF A HUNDRED WORKS EACH

RUBÉN MORENO, DIRECTOR OF THE FESTIVAL STATES THAT “THE FESTIVAL RETURNS TO PRE-PANDEMIC FIGURES AND INCREASES THOSE OF NEW FILMMAKERS… THIS IS GREAT NEWS FOR INDUSTRY, CULTURE AND FOR HUESCA”

The 50th Huesca International Festival has received 1,955 short films in its pre-selection process, the third best figure since records began. The increase with respect to the last edition can be seen both in the total number of works (an increase of more than 200 titles over 2021), and in the number of countries represented, which reached 87 in 2022. Spain is the country with the highest representation with a total of 763 productions, followed by France and Germany with 195 and 89 respectively. Outside of Europe, the festival also increases its convening power, especially in America with an important representation of works from countries like Colombia (62) and Mexico (56). South Korea (47) is once again the country with the highest number of short films on the Asian continent; while South Africa and Australia are respectively in the lead in Africa and Oceania. Other countries of great weight in the international film scene such as the United States and Italy exceed 40 works, while both Brazil and Poland are represented by 38 works. The prestige and history of the Aragonese event is reflected in the map of the wide spectrum of countries from which proposals have been received, from Micronesia to Kenya, through Cambodia, Azerbaijan, Nepal, Bolivia, Ukraine, Bahrain and North Macedonia.

Once again, the number of debut films increases to 593, which represents more than a third of the total number of works received. These figures show the strong impact of the Huesca International Film Festival among the new talents on the international scene. “Huesca has been known for its capacity to discover and launch the careers of new voices, and the fact that, after 50 years, this idea remains the touchstone of our festival is the definite sign of the good health of its present and future” explains Rubén Moreno, director of the event. It is also worth noting the strong presence of animation works that has reached a total of 244 proposals.

The event preparation now enters a new phase: the viewing of the more than 29,000 minutes of footage received to decide which of the 1,995 works-785 shorts registered for the international competition, 861 for the Ibero-American and 309 for the documentary films- will enter the official section that will be seen from June 10 to 18 in the Aragonese capital.  The selected titles will compete to win the Danzante Award in each of the three competitions. This award has the endorsement of the Hollywood Academy for the Oscar Awards and the Spanish Academy of Cinematographic Arts and Sciences for the Goya Awards, in addition to granting 5,000 euros in cash to its winner.

This edition of the festival represents an important milestone in its history with the celebration of half a century of existence, and the number and profile of the works received this year is a clear consolidation of the contest, “in its 50th anniversary, the Festival returns to pre-pandemic global figures and increases those of new filmmakers who want to show their stories to the world. This is great news for the industry, the culture in general but also for Huesca” concludes Moreno. So far, the festival has presented the official poster, made by the National Award for Design and Illustration, Isidro Ferrer. The design shows a man disguised as a bird, and an egg. This composition has an important oneiric component that appeals to the creation of the universe, fantasy, and magic, in the words of its own creator.