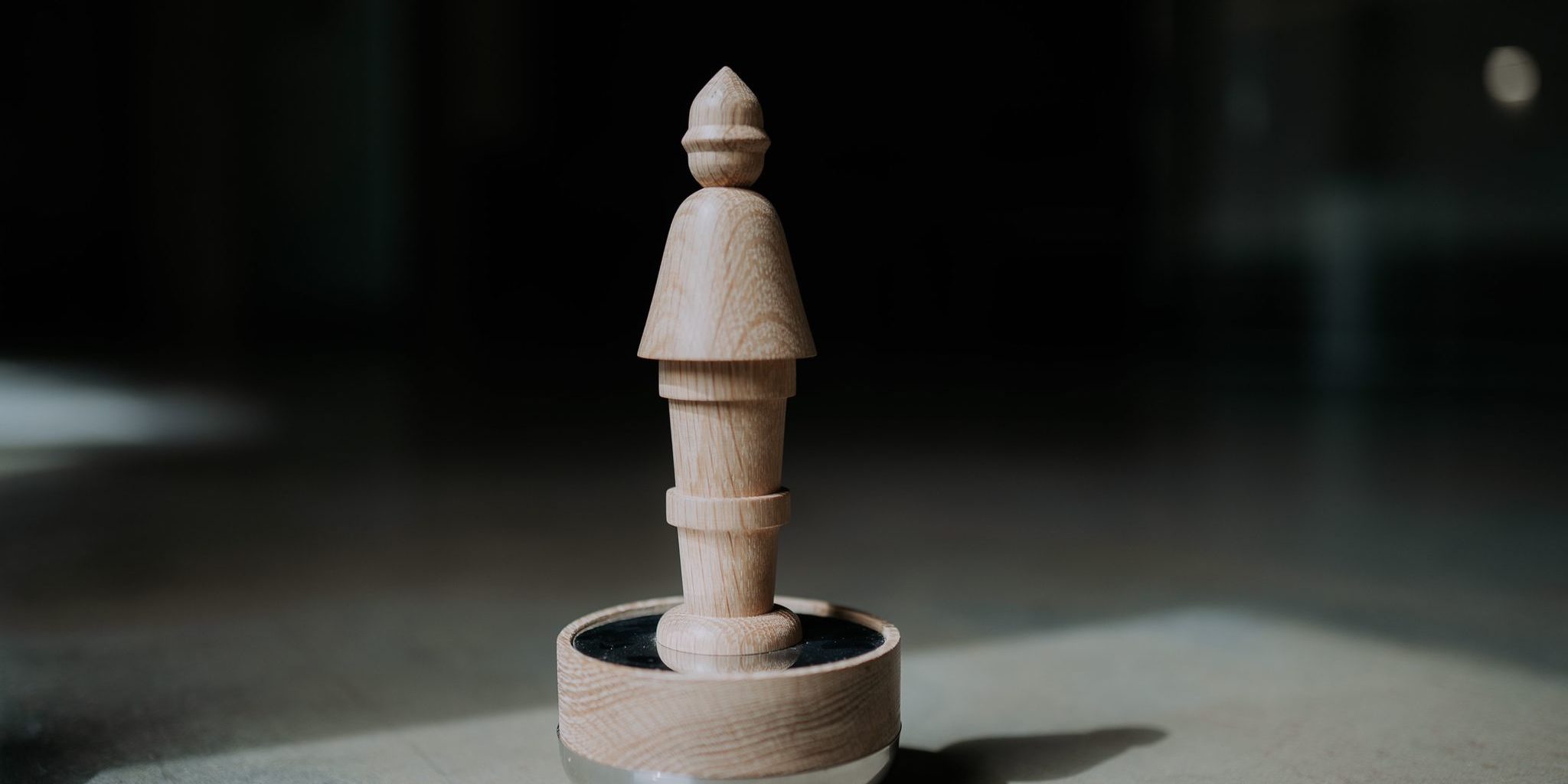 The Huesca International Film Festival opens the short film submission process, the backbone of its programming and the basis of its three competitions: International, Ibero-American and Documentary. The works must be sent before next February 10 to enter the selection process for the Danzante competition, whose awards qualify for the Goya Awards of the Academy of Motion Picture Arts and Sciences of Spain and the Oscars of The Academy.

The certamen maintains the double format (face-to-face and online) used over the past two years and has a total amount of prizes of over 24,000 euros, where the aforementioned Danzante Prize is endowed with 5,000 euros in each of its three sections. The audience continues to play a leading role in resolving the Aragón Televisión Audience Award with their votes. The prize involves the purchase of broadcasting rights for a value of 900 euros, as well as their promotion and broadcast on its TV Channel. The Aragonese event is meant to support filmmakers both artistically and financially and therefore the awards go to the directors of the films (except in the case of productions of academies, schools or institutions dedicated to the cinema industry). As for the script play award, it is awarded to the scriptwriter or scriptwriters.

The festival calls for short films of fiction, documentary, animation and experimental work entries whose maximum duration is 30 minutes for fiction, and 40 minutes for documentaries. The process must be completed through the online platform Festhome and has a fee for each short of 2.5 euros (this cost is independent from the service charge of the platform itself); This amount covers the processing and management costs for the festival and allows the creators themselves to value both their work and the award they present their work to. The organization of the Huesca event is especially concerned that its doors are open for any work regardless of their origin, so much so that it includes in its bases special considerations for territories that have problems of Internet access or payment because of their geographical location and / or conflicts in the country.

Regulations for the 50th edition: