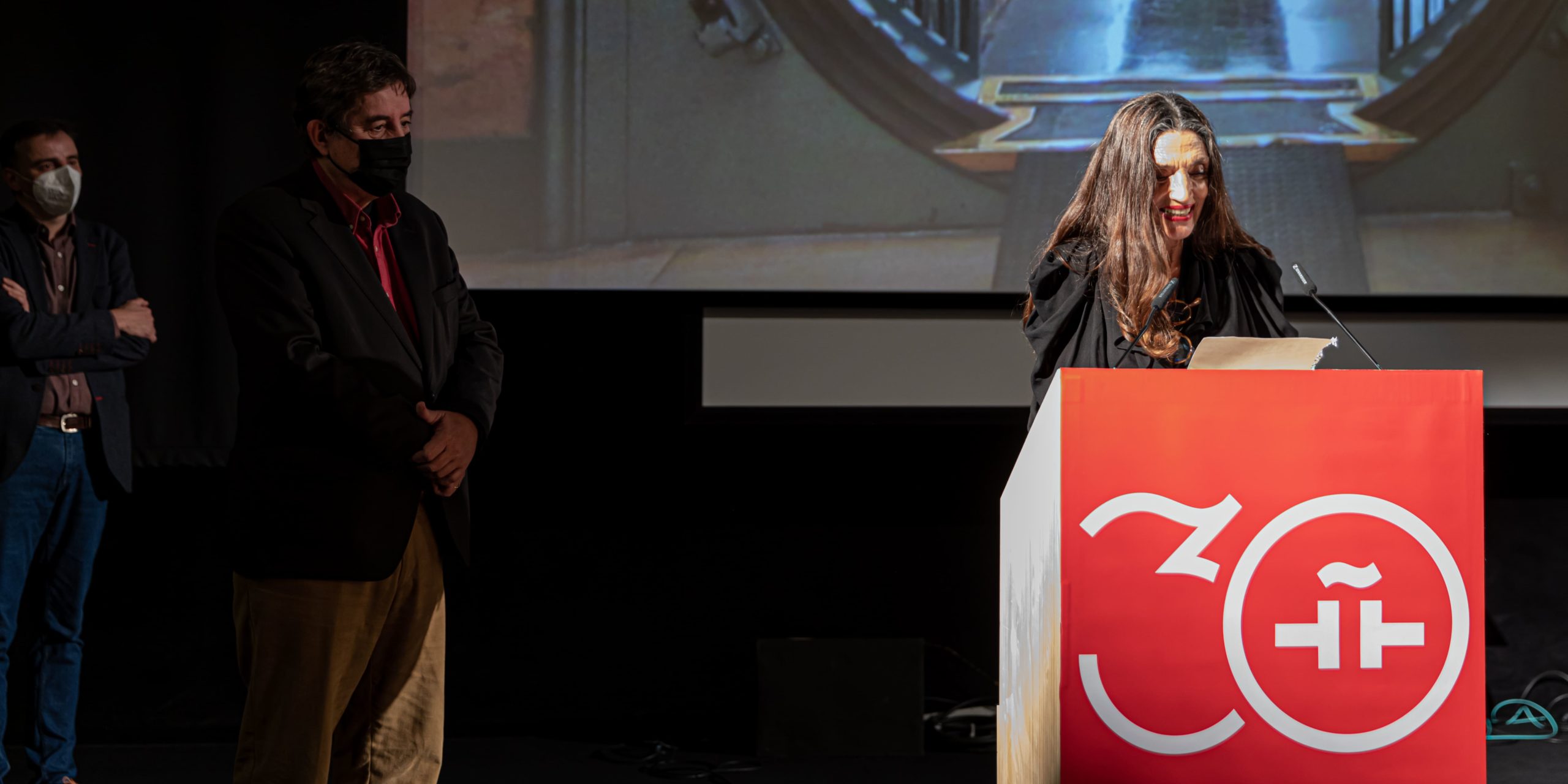 THE INSTITUTION, WHICH IS PRESENT IN 45 COUNTRIES, WILL BE RECOGNIZED FOR ITS WORK IN SUPPORT AND PROMOTION OF AUDIOVISUAL CULTURE IN SPANISH SINCE 1991

THE RECOGNITION WILL BE AWARDED AT THE OPENING CEREMONY OF THE “GOLDEN WEDDINGS” OF THE CONTEST, ON JUNE 10 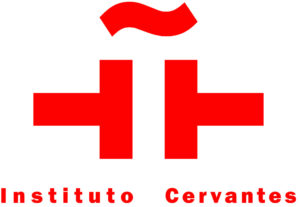 Instituto Cervantes will be awarded the Pepe Escriche Award at the 50th edition of the Huesca International Film Festival. An award that highlights the Institute’s ability to “build bridges between cultures through a language, promoting and protecting its diversity and richness out of respect and tolerance”, according to the contest official announcement. The event will be held on next June 10, a key date in the history of the contest since it will mark the start of its 50th anniversary celebration; half a century of history that has positioned the festival as one of the international benchmarks for short films, endorsed by the Hollywood Academy and the Spanish Film Academy.

The award represents a public recognition for the commendable work of Instituto Cervantes that the Huesca event has witnessed throughout the years. Since 2018, both institutions have had a collaboration agreement that has enabled dialogue with other international festivals, as well as the screening of multiple winning short films in Huesca, in a wide range of cities such as Moscow, Sydney, Vienna or Dublin.

Created by Spain in 1991, Instituto Cervantes universally promotes the teaching, study and use of Spanish and seeks to contribute to the dissemination of Hispanic cultures abroad. In its activities, it fundamentally protects the linguistic and cultural heritage that is common to the countries and peoples of the Spanish-speaking community. It is present in 88 cities in 45 countries, through its centres, classrooms, and extensions, over five continents. In addition, it has two offices in Spain, the headquarters in Madrid and the headquarters in Alcalá de Henares. Currently its director is Luis García Montero, poet, and professor of Spanish Literature at the University of Granada.

Its objectives and functions are focused on conducting cultural dissemination activities in collaboration with other Spanish and Latin American organizations, as well as supporting the work of Hispanists. A framework from which it has been promoting the audio-visual sector for three decades through cycles, screenings, conferences or facilitating collaborations around the world, thus building bridges between cultures and people.