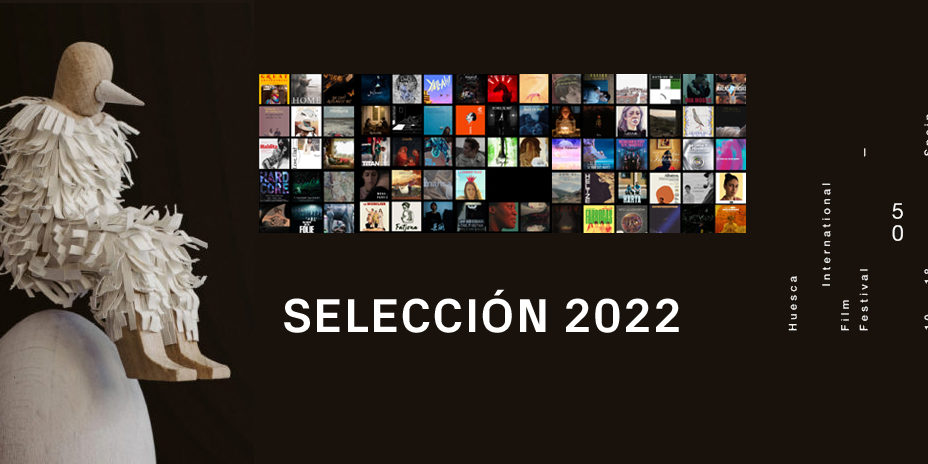 SPAIN, FRANCE, MEXICO, GERMANY, AND BELGIUM ARE THE COUNTRIES WITH THE HIGHEST NUMBER OF WORKS IN COMPETITION OF THE 25 TERRITORIES REPRESENTED

A total of 73 short films will make up the official competition section of the 50th Huesca International Film Festival. The Huesca event will feature works from 25 countries. The most represented one is Spain with 21 proposals; Just behind, France stands out with 9 and Mexico with 7. The “top-5” is completed by Germany and Belgium, both with 4 works. It has been an arduous selection process among the 1,955 works that came from 87 countries; “The cut has been complicated in this edition due to the high technical and script level, but  this year we have also found outstanding acting works” pointed out Rubén Moreno, director of the Alto Aragonese event.

The contest is divided into 3 productions categories: 28 films have been selected for the international award, 30 for the Ibero-American one and 15 will enter the documentary contest. More than 1,300 minutes of footage which touch upon human and family relationships, gender issues, LGTBI + or even some sports proposals; a melting pot of topics and perspectives with a greater relevance of the pandemic, albeit in a transversal and integrated way.

The data shows an outstanding presence of new voices and talents from the audiovisual world, more than 40% of the total (30) are debut films or come from film schools, some as prominent as the ECAM or the Elías Querejeta Zinescola in Spain, the University of Antioquia in Colombia or the Iberoamerican University of Mexico City. Moreno states that “this focus of attraction for new voices and talents is a definite evidence of Huesca Festival’s proven potential within the sector”. It is worth mentioning that number of female directors reaches 28 and that, for yet another year, the greatest feminine presence stands out within the documentary genre: 10 of the 15 works in competition are directed by a women.

Thus, the Huesca International Film Festival confirms the core of its programming in what will be its 50th anniversary. From June 10 to 18, the chosen short films will compete for the more than 24,000 euros that the event awards in prizes, among which the Danzante Award is the most prestigious. with a 5,000 euros prize to each of the three contest winners and the direct qualification for the pre-selection of the Oscar Awards.

Once again, the Teatro Olimpia will be the main screening venue, free of charge. Still, the online format is maintained (active since 2015) as a complementary tool that provides filmmakers with an additional window to get their cinema to people who cannot travel to the capital of Huesca.