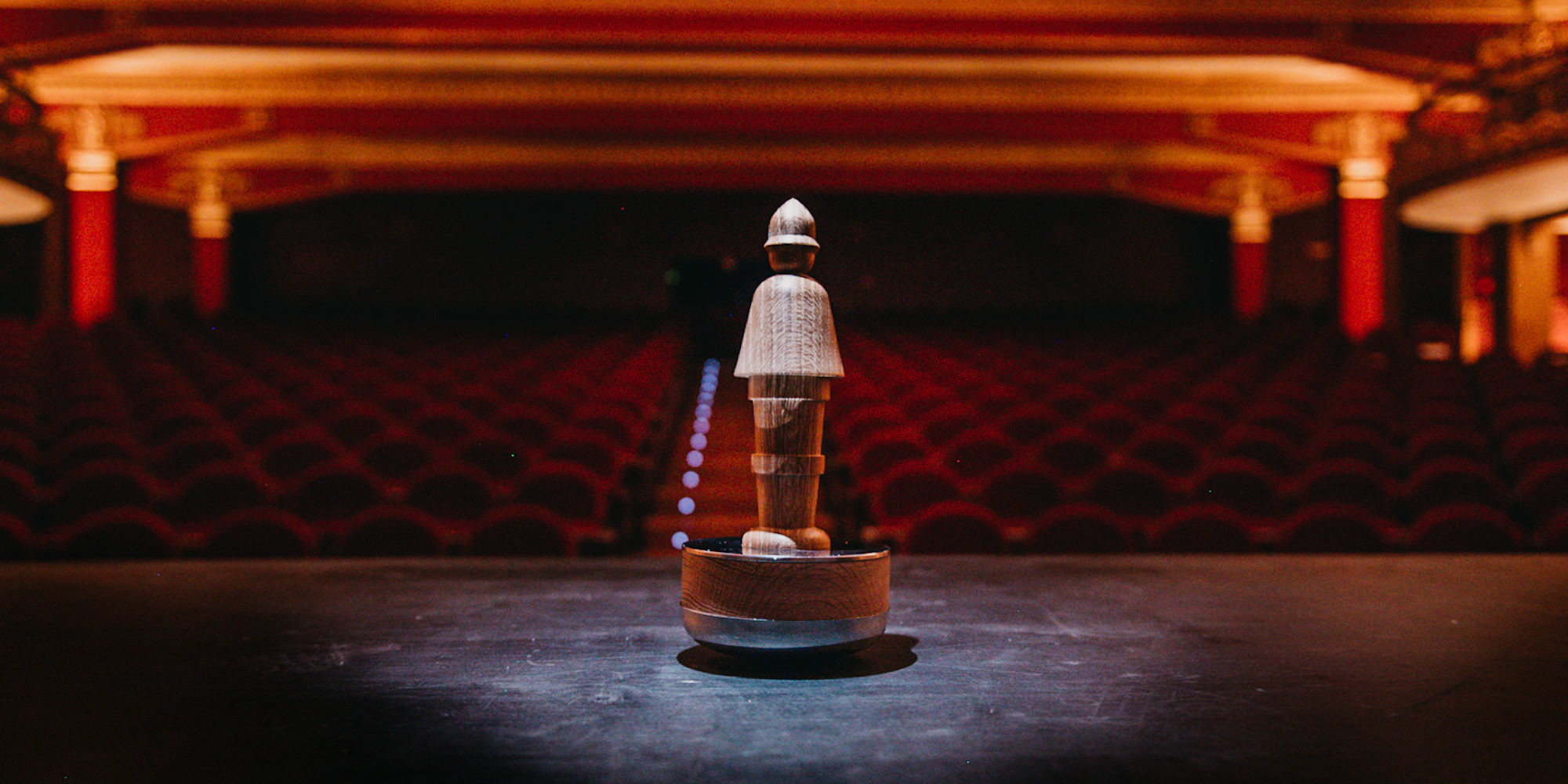 THE THREE AWARDS QUALIFY FOR THE SHORTLIST OF THE OSCAR AWARDS

Swedish short film Alive, Spanish Ni oblit ni perdó and Chilean Julieta y la luna are the winning works of the Danzante Awards of the 48th edition of Huesca International Film Festival in its International, Iberoamerican and Documentary Contests. These three productions are directly shortlisted to Hollywood Oscar Awards thanks to the recognition of Huesca Festival, an event with a total of 80 works competing from 30 different countries.

The International Danzante Award went to the short film Alive. A Swedish production directed by the experienced filmmaker Jimmy Olsson, it was compared by the Jury to a ‘punch in the face’ and brought into focus ‘for showing a different kind of protest film, from a poetic and humorous approach, to talk about human rights’. For its part, the ‘Jinete Ibérico’ International Danzante Award for Best Animation went to Russian On ne mozhet zhit bez kosmosa by Konstantin Bronzit; a short film able to shed ‘the superfluous to tell a deep story’, a balance between style, drama and technique.

The international jury consisting of Mexican filmmaker Celso García, Spanish producer and filmmaker Chelo Loureiro and the director of Italian festival Concorto, Claudia Praolini, has awarded the French short film Odol Gorri with the ‘Francisco García de Paso’ Human Value Mention. Its director Charlène Favier manages to show in a ‘powerful and honest’ way the situation of the centres of minors and expose the importance of this problem across the globe.

In the Iberoamerican contest, Catalan filmmaker Jordi Boquet Claramunt wins the Danzante Award with his debut work Ni oblit ni perdó. This short film, inspired by Guillem Agulló’s posthumous history, has been awarded for its capability to highlight ‘a story that continues to be a current affair and for its capability of moving us and generating debate’. The second award of this contest, denominated ‘Cacho Pallero’, has gone to Colombian production Carmen de Raúl Gutiérrez, for ‘the mastery of cinematographic technique at the service of a story in which violence is terribly mundane’, quoting the jury members Cinespaña festival director Alba Paz and the players Itziar Miranda and Nacho Rubio.

The third of the contests, the documentary, has awarded Chilean Milena Castro’s work, Julieta y la luna. The work receives the Danzante Award for it ‘for its delicate approach in dealing with family secrets’, as well as for the creation of ‘a ghostly and mysterious atmosphere’. The jury, consisting of Marian Diaz from Spain (Instituto Cervantes), Witold Kon from Poland and Goya winning director Sergio Oskman from Brazil, has awarded the “José Manuel Porquet’ Prize to Carne by Brazilian Camila Kater; ‘its honest account of five women’s personal stories, its openness in talking about their relationship with their bodies, and its creative use of different animation techniques to create an astonishing portrait of womanhood’ make it worthy of such distinction.

Finally, Best Screenplay, granted by Pablo Parra Cavagna and Selma Escalona, went to A la Cara (Spain) by Javier Marco Rico. All films were eligible for the Audience Award, sponsored by Aragón Televisión, that was received by Spanish short film Ferrotipos by Nüll García.

The awarded works of the 48th edition conclude an ‘extraordinary’ festival. Thus, the Upper Aragonese festival has become first European festival to screen on-site for the public, that was one of the main focus along with the online version and the drive-in cinema that have recovered the spirit of the ‘film celebration’ for the city as well as for thousands of followers at an international level. ‘The answer of the audience, the industry and the communication media allows us to close smiling brightly a historic – in every respect- edition’ concludes Rubén Moreno, director of the Festival.