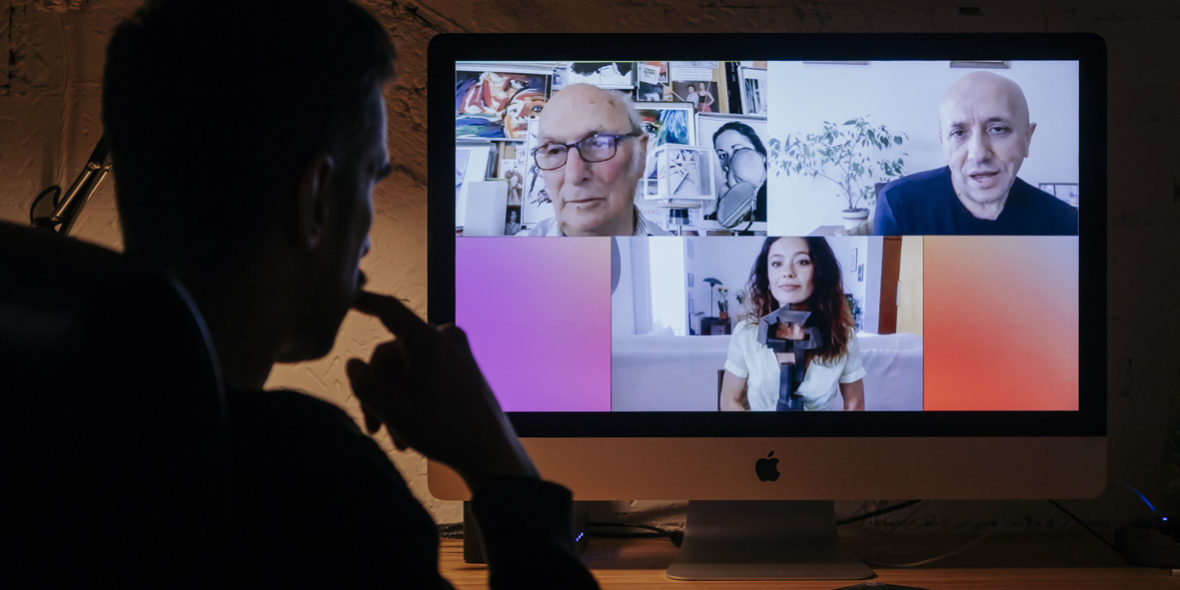 Huesca International Film Festival concludes its 48th edition with a total of almost 44,000 views of its audio-visual offer. Viewers from 72 different countries have enjoyed the programme offered by the festival, which represents a clear international support. The Upper Aragonese cultural event rested on three fundamental pillars in 2020: a solid online programme, various drive-in cinema screenings and onsite showings at the Olimpia Theatre, a fact that made it the first festival in Europe to reopen cinemas after the confinement. ‘The numbers endorse externally the work carried out by all the staff under difficult circumstances. Huesca has managed to keep up and, in addition, has opened a window for audiences across the globe who have had a glimpse of the short film worldwide’, declares Rubén Moreno, director of Huesca event.

The festival’s backbone, the three short film contests (Iberoamerican, International and Documentary) have managed to accumulate a total of 36,000 views, amounting over 161,000 minutes. The official section, including 80 works from 30 countries, could be freely enjoyed through its online version on the festival official website as well as on-site. Completing the offer, numerous parallel sections have been equally supported by the public; some of them with world premieres as Orencio Boix’s video-essay on Cesar Manrique’s work (En el volcán) or the short film Solo by Huesca-born Lorenzo Montull, exceeding a thousand views. Short films, feature films, exclusive pieces produced by the Festival on the figure of the tribute award-winners (Isabel Coixet, Anna Castillo or the Cátedra Bergman) or interviews with some of the filmmakers that are going to be the most talked about in the next months as Pilar Palomero, Gaizka Urresti or Martin Gutiérrez, have been part of the solid and heterogeneous programme. 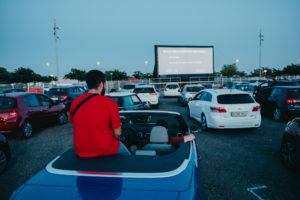 One of the novelties of this edition was the drive-in theatre that sought to bring together the necessary social distancing with the festive spirit that characterizes an event of this sort. The five outdoor cinema showings carried out were backed by the audience, as two of them sold out. The opening film Marceline, the Best Clown in the World (that celebrated its world premiere in Huesca) and the screening of Invisibles (Gracia Querejeta’s last film) accomplished to gather about 200 cars each in Huesca’s Fair Grounds.

The social component of the festival also played a leading role, as shown by activities already traditional that were reinvented to support groups especially affected by confinement, sections as ‘Elderly to the Festival’ and ‘Children to the Festival’. There was also time for several collaborations as the one organized with CADIS (Festival Diversario), the food collection point in cooperation with Peña Guara Club on behalf of the Food Bank or the support to the work developed together with the Women Institute of Aragon. The support for local trade was manifested by doubling the awards total budget (up to a total of €4,000), thanks to the showcase contest organized by Huesca Commercial Business Association and Diario del Altoaragón.

The recent celebration of the festival enjoyed the aforementioned landmark of being the first film festival to reopen cinemas in Europe, a fact that increased the already significant interest at a national as well as at an international level. The news generated by the festival has spread across five continents, in countries such as Mexico, Colombia, Germany, Iran, Chile or even Australia. The total amount of this impact, approaching a thousand, sets a record number in the recent history of the Festival and this informative summary includes the main national radio broadcasters, some of the television channels with the highest viewer ratings of the country and main journals from all the Spanish regions. The social and media support at a provincial and regional level is again commendable with front pages, live connections at peak viewing time and a large number of minutes in several of the most popular radios.

This high interest is equally reflected in the social media that doubles by far its growth rate over the previous year (with over 2,200 new followers) so as to reach over 9,200 followers. The official website, turned into a new headquarter whereby access could be gained to any contend, registered over 85,000 visits between March and June (an increase of almost 30,000 regarding 2019); during the festival dates, the site increased to three times the daily visits of the previous year, averaging 5,400 in this edition.

The economic assessment of the budget -around €200,000- would now equate to several million euros and is growing year on year. The aforementioned media coverage reverts back to the region, partly thanks to the priority given by the festival to suppliers coming from High Aragon that amount to around 95 per cent of the total. Noteworthy this year is the fact that the festival has managed to keep, in an extremely difficult period, 80 per cent of the direct jobs it generates, expecting full recovery in 2021.

“THE GOLDEN DANZANTE HELPED ME TO ASSUME THAT I COULD MAKE A CAREER IN CINEMA”
19/06/2021
DOWNLOAD THE VIEWING GUIDE
NEWS
@FestivalHuesca
Go to Top
This website uses cookies to improve your experience. We'll assume you're ok with this, but you can opt-out if you wish. Accept Read more
Privacy & Cookies Policy