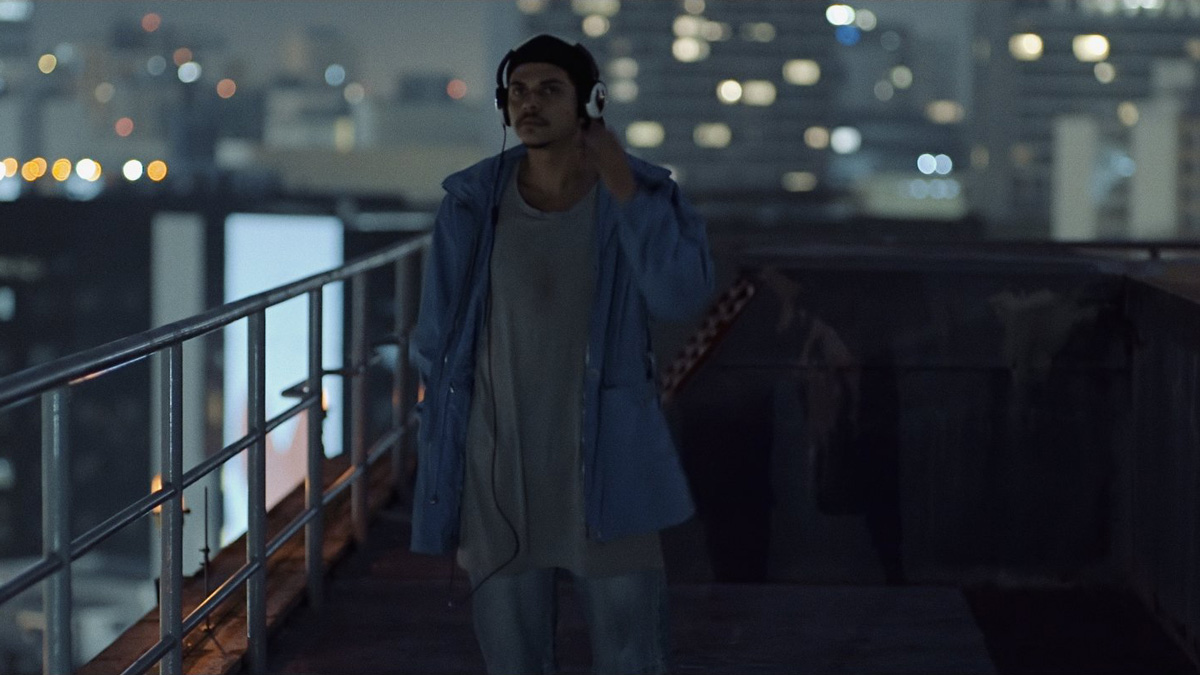 The sleepless city seems to ignore the man who is about to jump from the top of a building. But a young man is interested in this particular show.

Aline Flores is an actress, screenwriter, director and designer. Graduated in Advertising and Propaganda, she started in cinema in 2011, as production assistant for the short film Happy Hour. She was art director in the short film Domingo, she assisted in directing in the short film Joana D’arc and costume design for the short film Abuses, which participated in several film festivals around the world. She is currently in the process of filming her first documentary feature film, O Encontro, in addition to developing the script for the feature film Abismos. Tomorrow is her first work as a director.

Alexandre Cristófaro graduated in Film and Television in 2009. He has worked for over eleven years in the Brazilian film industry, specialized as a colorist, but actively working in post-production in general. Alexandre is one of the few professionals in Brazil with this profile, having contributed to a wide variety of feature films, short films, documentaries, television series, music concerts and countless advertisements for television and the Internet. In 2017, he directed his first short film called Tomorrow, released in 2020.