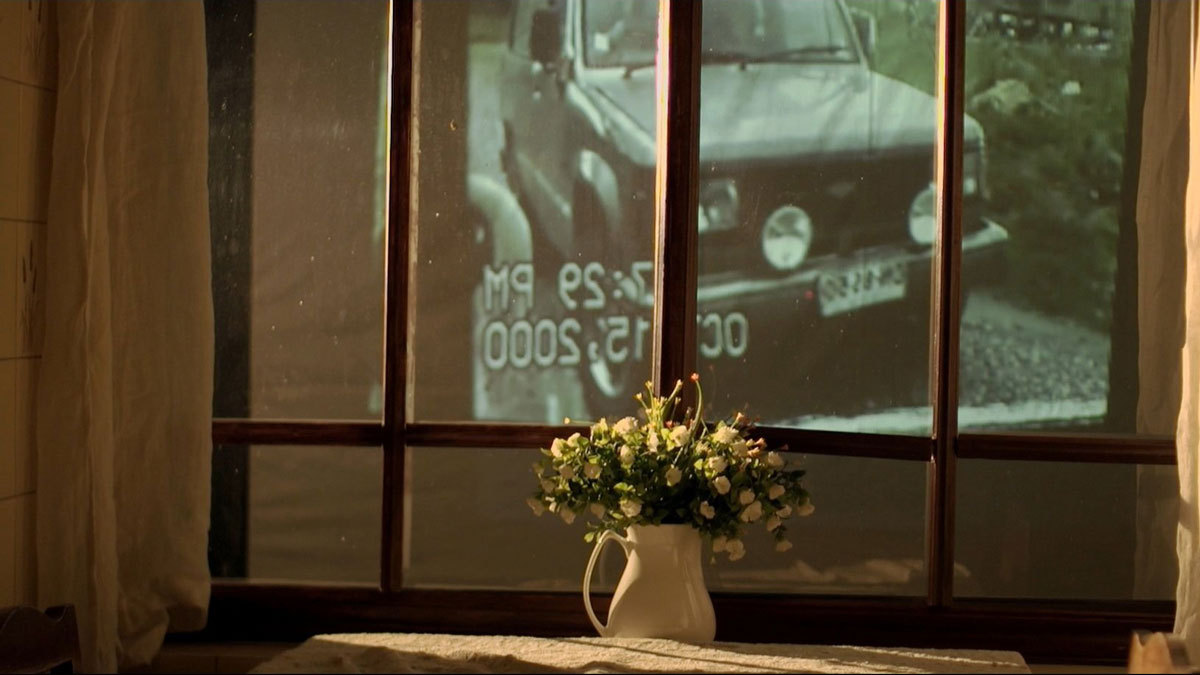 Julieta’s voice attempts to reconstruct her family story of childhood’s sexual abuse, traveling through the house in which it occurred with images of the past in the walls. The story darkens to arrive at the night of the abuse, where a huge moon is the one and only witness of the events.

Filmmaker graduated of the Pontifical Catholic University of Chile, with outstanding results during the career, ventures into the world of documentary and formal experimentation. She made her first documentary short film A Contraluz, premiered internationally in the official selection of Hidalgo Film Fest 2018, Mexico. Later she recived several honorable mentions of some latinamerican’s film festivals (FUC Festival, Graba Mendoza) Finishing the international cicle within the educational catalog of Docademia, USA. Linked to the direction and editing, she finished her studies with the final project Julieta y la Luna, an experimental documentary that is running internationally (shortlisted on DOKLeipzig 2019) She was first-AD of the interactive documentary project El tiempo que queda, which will soon be released. She currently works as the official editor at Zumbastico Studios, on an animated series project of Canadian co-production (Pipeline Studios) for NatGeo Kids-Disney.