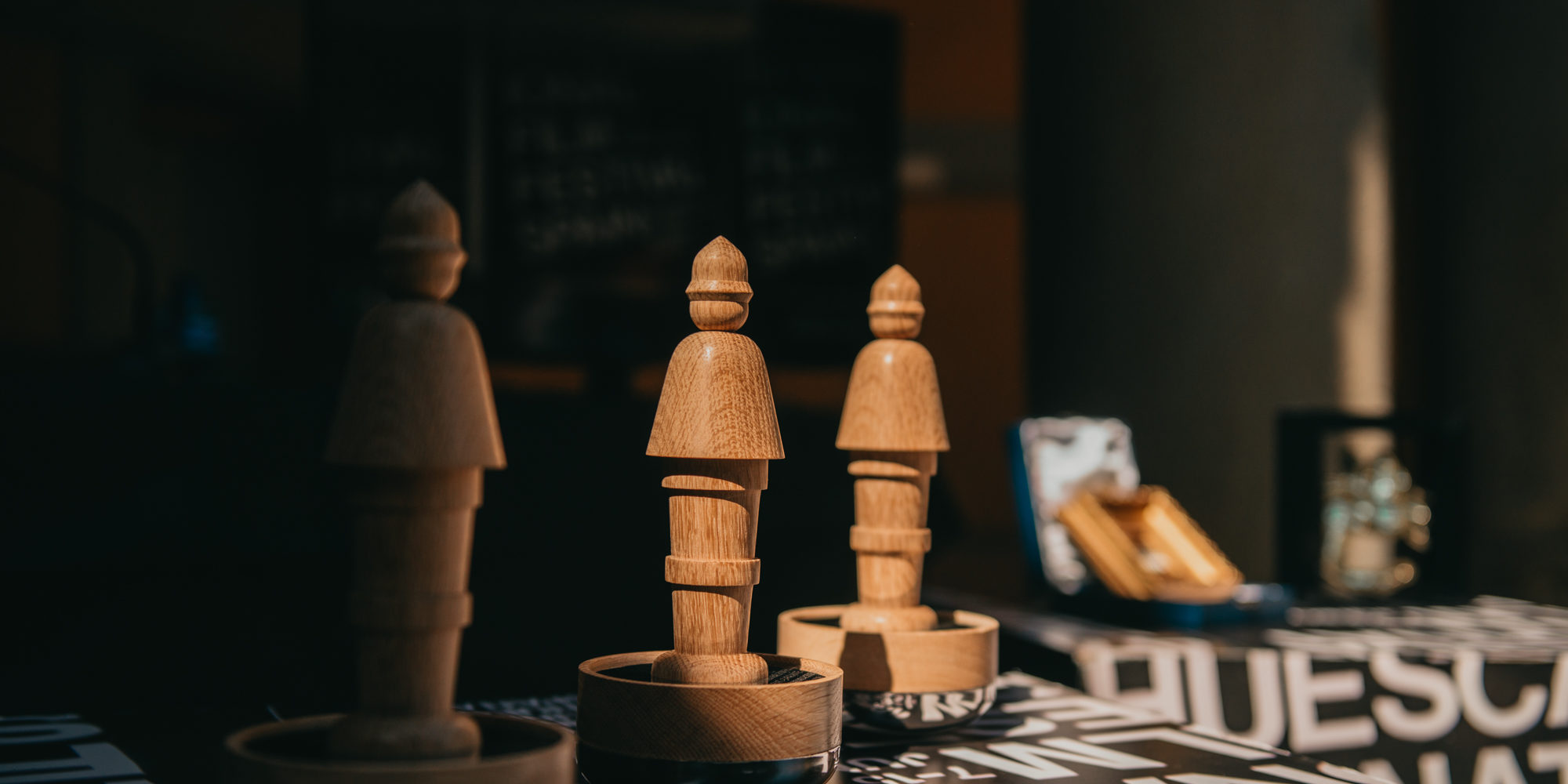 THE EVENT PROGRAMMED JUNE 12-20 EXTENDS ITS REGISTRATION PERIOD UNTIL FEBRUARY 13TH FOR ITS THREE CONTESTS: INTERNATIONAL, IBEROAMERICAN AND DOCUMENTARY

THE PROCESS IS THE STARTING POINT OF THE RACE FOR THE DANCING PRIZE, AND A DOOR TO THE OSCAR AND GOYA AWARDS

The 48th Huesca International Film Festival launches the registration process for short films which will run until February 13. This is the official starting step to the next edition to be held between June 12 and 20 this year. The Aragonese contest, which consists of three main competitions: International, Iberoamerican and Documentary, has a recognized international prestige as evidenced by the endorsement of the Oscar and Goya Awards as a qualifying festival. The appointment is committed to its vocation for new talents combined with the presentation of works from recognized filmmakers such as Isabel Coixet, Daniel Sánchez Arévalo, Carla Simón, Jose Luis Guerín and Gracias Querejeta, among many who have taken part in recent editions.  “Filmmakers from all over the world are awaiting this moment, it is the beginning of a path. For many of them, Huesca is a turning point, a key moment in their career; the history, the weight within the industry and the ‘passport’ to awards such as the Oscars position the Danzante Awards among the most coveted prizes at International level” stated its director, Rubén Moreno.

The contest maintains the total amount of prizes that exceeds 24,000 euros in total, with the Danzante Prize as the maximum recognition of each of the three competitions which also opens the doors of the Hollywood Academy. Additionally, the spectator will continue to play a key role in deciding with his vote through the Aragón Televisión Prize; participants will win the purchase of the emission rights of their work for a value of 900€, as well as its promotion and communication.

The short films must have a maximum duration of 30 minutes to enter the fiction categories and 40 minutes for documentaries. Registration must be completed through the Festhome online platform, with a fee for each short film presented of 2.5 € (a cost for the use of the platform may also be charged to non-subscriber). This amount covers the costs of processing and management for the festival. The organization of the festival is aware of the various world realities, and therefore the participants who, due to their geographical location and / or conflicts in their country, have problems accessing the internet or making payment, can request their participation by other means.

Regulations for the 48th edition: