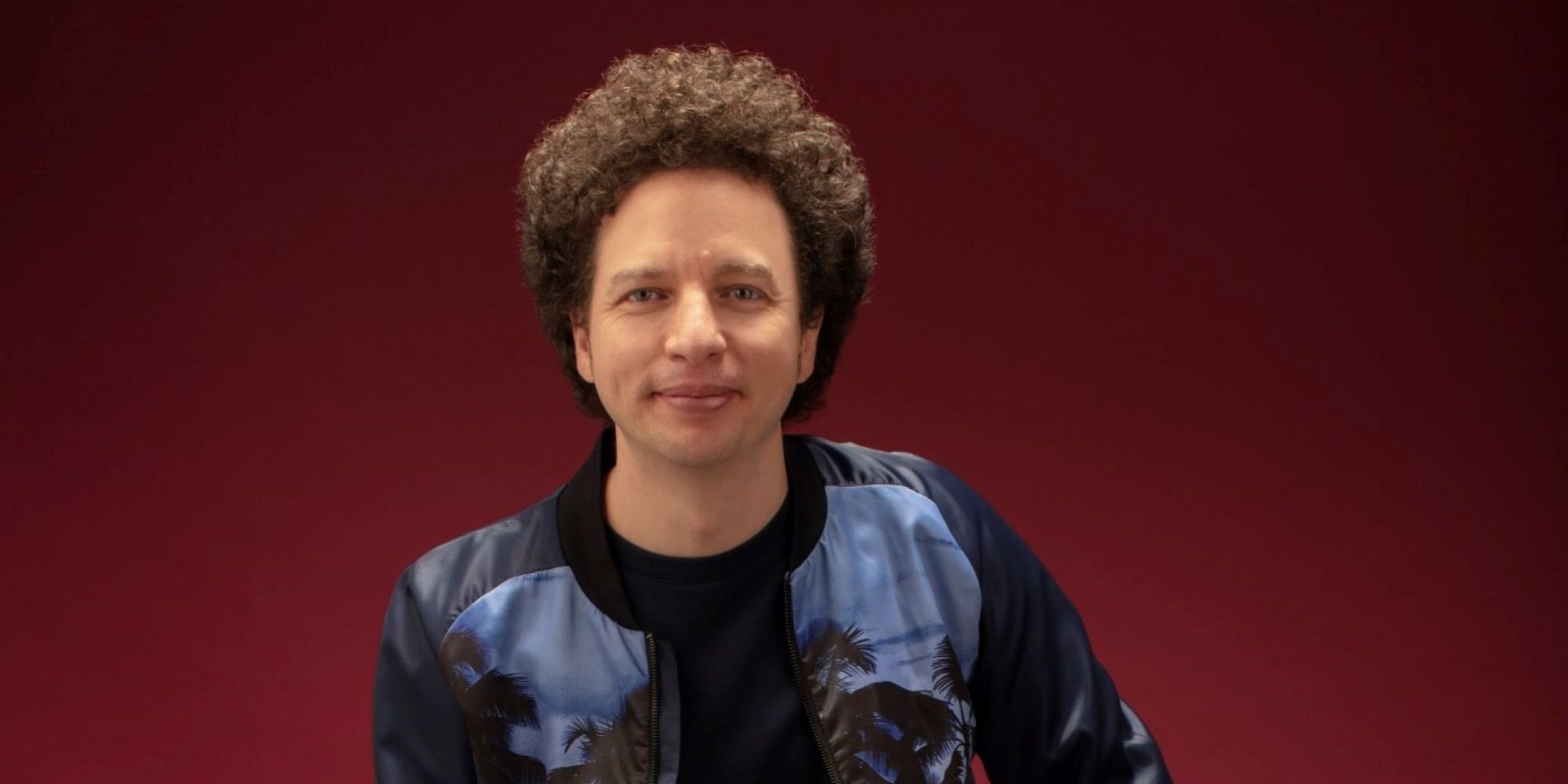 CARLOS SAURA WILL PERSONALLY HAND THE TROPHY TO FRANCO,  WHO ALSO WON THE DANZANTE AWARD IN 2003

The Huesca International Film Festival reveals the City of Huesca Carlos Saura Award for its 49th edition, which will go to the Mexican filmmaker Michel Franco. The director, screenwriter and producer has a solid international career which started with short films and was consolidated with feature films that placed him as one of the most prominent voices and with the greatest projection of the current Iberoamerican cinema industry. The Alto Aragonese contest will thus recognize his talent in person in June, as the high note of a relationship that began in 2003 when Franco himself won the Danzante Prize, the highest distinction of the Huesca event, with the short film Entre dos. “Huesca bet on his talent before he made his debut film and now we want to endorse that bet as one of the most relevant talents of the Iberoamerican cinema,” says Rubén Moreno, the Festival director. The tribute is agreed between the festival’s management team and Carlos Saura himself. 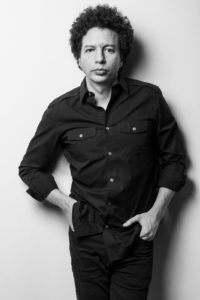 Michel Franco (Mexico City, August 28, 1979) presents a social and direct cinema from a creative freedom that allows him to reconcile direction, scriptwriting, and  production. His career began at the late 90s with various short films, but 2003 was a turning point in his career with Entre dos; Many festivals have highlighted his work, among them the Alto Aragonese event that distinguished him with its highest recognition, the Danzante Prize. His debut feature film Daniel & Ana (2009) was selected in the “Director’s Fortnight” at the Cannes Film Festival. He then returned to that festival with After Lucía and won the “Un Certain Regard” section. Impressed by his work, Oscar-nominated actor Tim Roth starred in Chronic; for which Franco won the award for Best Screenplay in the official section of the Cannes Film Festival in 2015. His fourth visit to “La Croisette” was with Las hijas de abril (2017), a feature film which also competed at the San Sebastián Festival and that has granted his actresses with various recognitions. Emma Suarez was nominated for the Platinum Awards, while the Mexican Ana Valeria Becerril received the Ariel for Best Newcomer.

His most recent work, Nuevo Orden, won the Grand Jury Prize at the last Venice Film Festival, as well as the José María Forqué Award for Best Latin American Film. The film that deeps into the social and political differences of his native country also won the favor of both critics and public; While specialized media described it as “one of the best films of the year”, it reached the first position at the box office during the week of its premiere in Spain.

As a producer,  his work goes beyond his own filmography and highlights his commitment to new talents in Latin American audiovisuals. He produced 600 Millas by Gabriel Ripstein, which won the award for Best First Film at the Berlin Film Festival (2015), and Desde Allá by Lorenzo Vigas, which won the Golden Lion at the Venice Film Festival (2015); He is also behind Mano de Obra by David Zonana, another debut film which was recognized in Zurich, Havana, and Morelia, among other top-level film events.

Since 2019, the award that Michel Franco will receive the recognition that has been named after, and is endorsed by, Carlos Saura himself. The director of Cría Cuervos, La Caza, Carmen and ¡Ay Carmela! who has personally handed it to the winners, was also the first one to receive it in 1991; in the following years, others like Fernando Trueba, Arturo Ripstein and Julio Medem will be distinguished with the same recognition. In 2014, the award acquired a new perspective in order to seeks and highlight talent and projection; In this spirit, the tribute rewarded the talent of Adriana Ugarte, Silvia Abascal, Paula Ortiz, Leticia Dolera, Aura Garrido, Isabel Peña and Rodrigo Sorogoyen and Anna Castillo.