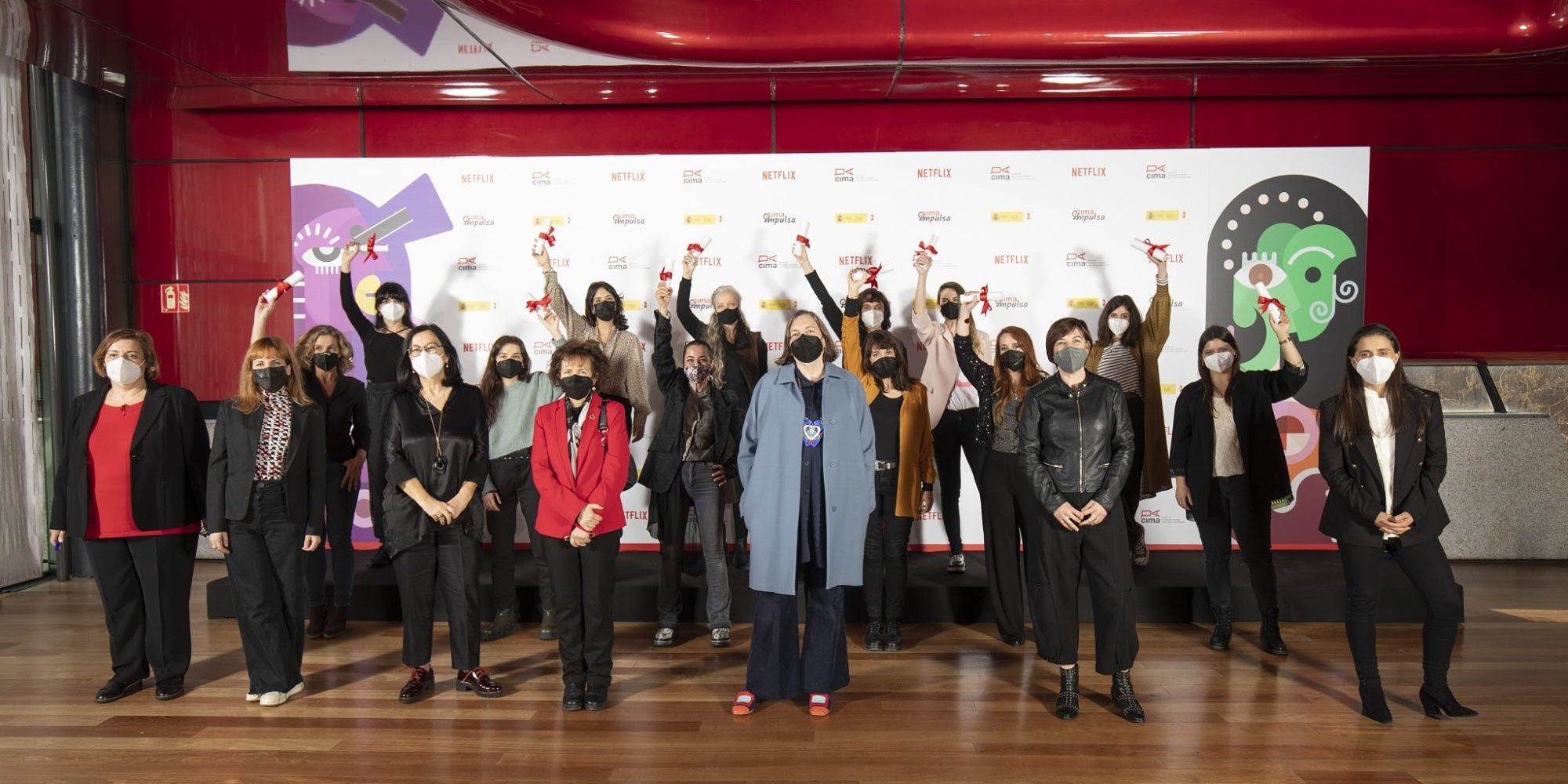 SINCE 2006, CIMA HAS BEEN ACTIVELY WORKING TOGETHER WITH MANY INSTITUTIONS, NATIONAL AND REGIONAL ORGANIZATIONS, AND HAS ACHIEVED A VARIETY OF ADVICE PROGRAMS, PROMOTION, SAMPLES, AND SERIES OF DEBATE AND PANEL DISCUSSIONS 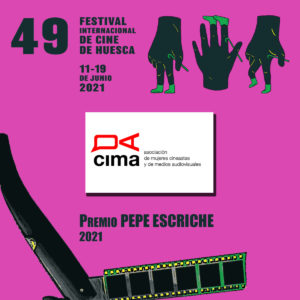 The Association of Women Filmmakers and Audiovisual Media (CIMA) will receive the Pepe Escriche Award from the 49th edition of the Huesca International Film Festival. The main objectives of this professional entity born in 2006, are the promotion of equal presence of filmmakers and industry professionals, and the support of a balanced and realistic representation of women in audiovisual contents. The Alto Aragonese contest thus wants to highlight its work by and for women within the sector, as well as its ability to promote its equal representation and promote a more real, unbiased image, and away from sexist stereotypes.

The organization was founded by professionals such as Cristina Andreu (president), Iciar Bollaín, Isabel Coixet, Judith Collel, Ana Díez, Chus Gutiérrez, Daniela Féjerman, Patricia Ferreira, Eva Lesmes, Laura Mañá, Josefina Molina, Cayetana Mulero, Inés París, Dolores Payás, Helena Taberna, María Ripoll, Manane Rodríguez, Mireia Ros, Nieves Maroto, Virginia Yagüe and Teresa de Pelegrí; It has almost 700 members, national representation and branches in Andalusia, Catalonia, the Canary Islands, and the Balearic Islands. Film and TV directors, screenwriters, producers, actresses, editors, composers, and representatives of the different creative and technical departments make up this cross-disciplinary and plural entity. The very association insists that it is not exclusively open to women and they consider the involvement of colleagues of any gender in the sector as essential to achieve the objective of full equality.

Nowadays, the role of CIMA is key to promoting the visibility of qualified and trained professionals, a backbone to provide references for the new generations, a natural door to access the film industry. Its work extends to a wide variety of field and aims to balance historical prejudice in all the creative and technical positions of the sector. In the words of its board of directors: “our industry will not be comprehensive and real if it does not have the effective women perspective.”

The active work of the association and its dialogue with institutions and organizations (national and regional) have allowed them to introduce many initiatives such as the exhibition “Women who do not cry” in collaboration with the Film Academy, “CIMA en Corto”, meetings and programs such as “CIMA Mentoring” (for personalized advice) and “CIMA Impulsa”, which promote the development of projects written by new or experienced female scriptwriters, thus facilitating their access to the audiovisual industry.

CIMA enters the list of people and institutions awarded with this recognition. The San Antonio de los Baños School, the Morelia International Film Festival, the Spanish Film Library, the Ibermedia program, the Spanish Academy of Cinematographic Arts and Sciences and the Bergman Chair of the Autonomous University of Mexico last year, are just some of the names that make up the list of winners.

The Pepe Escriche Prize was established in 2009 as a tribute and to perpetuate the memory of the founder of the Alto Aragonese event: José María Escriche; a man who promoted cultural ties between Spain and the rest of the world through cinema and culture. The trophy was designed and created by the sculptor and designer Isidro Ferrer (National Design and Illustration Award). It has the shape of a razor whose edge represents a fragment of celluloid. Together with the Carlos Saura City of Huesca Award and the Luis Buñuel Award which will be unveiled later, this award is one of the three tributes that each edition distinguishes important names and entities of the seventh art.