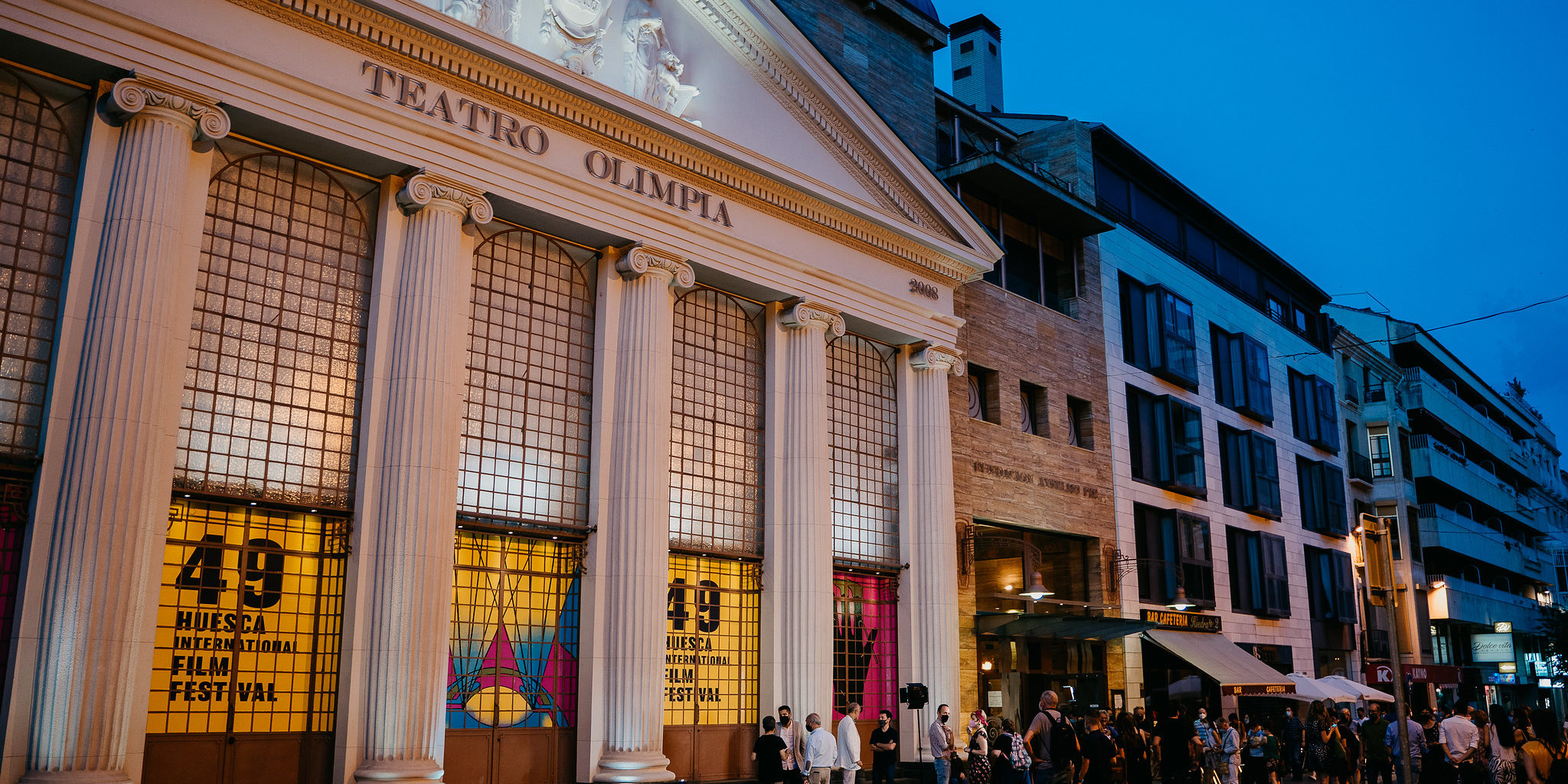 THE 50TH EDITION WILL BE HELD FROM JUNE 10 TO 18, 2022 WITH THE OBJECTIVE OF “BRINGING SHORT FILMMAKERS FROM ALL OVER THE WORLD TO HUESCA AGAIN”

The Alto Aragonese contest already sets its sights on next year’s edition which will be its 50th anniversary; This celebration will take place between June 10 and 18, 2022. An important and round date on the calendar of the film industry and from today the ground zero of the festival´s team. The organization’s main objective is “to be able to bring short filmmakers from all over the world to Huesca”, in the words of Moreno himself.

The dates are a key piece of information for thousands of filmmakers around the world who already know the official deadlines on which to work in order to be able to enter the final selection to compete for one of the Danzante Awards and obtain the direct preselection for the Hollywood Oscars. Likewise, for the team it is a roadmap on which to structure the work phases and plan an edition that will seek once again “to be a worldwide celebration of the seventh art in Huesca, with short films as its backbone and flagship ”, concludes Moreno.

The Huesca International Film Festival is sponsored by the Ministry of Culture and Sports, the Government of Aragon, the Huesca Provincial Council, the Huesca City Council, the Anselmo Pie Foundation and with the collaboration of Obra Social “la Caixa”, TUHUESCA and the Instituto Aragonés de la Mujer. The Festival also has the support of Acción Cultural Española (AC / E) through its Program for the Internationalization of Spanish Culture (PICE).