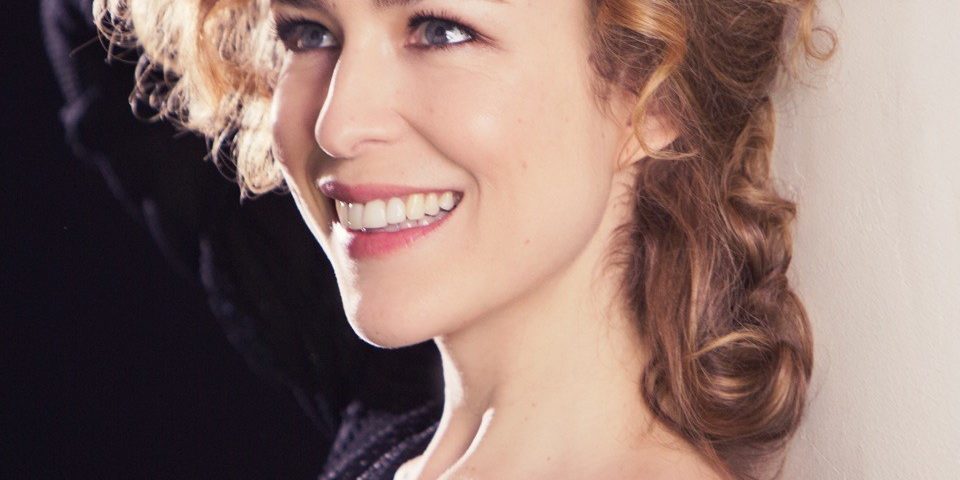 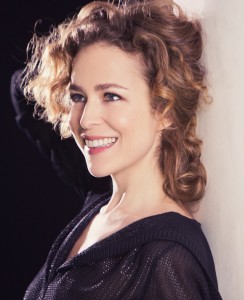 The actress Silvia Abascal will receive the Huesca City Award during the 43 edition of the Huesca International Film Festival. The award recognizes her long career despite his youth and her new professional chapter, she comes back on acting; she has finished “Francisco: Reza por mi” about the origins of Pope Francisco and Silvia is co-star. Other films will be released soon:: “Ma ma” by Julio Medem, “Truman” by Cesc Gay and “Pasajes de vida” by Diego Corsini, they are small roles but she could be back, step by step, thanks to them. After overcoming a stroke in 2011, Silvia has new challenges, she has debuted as a director with her short film “No digas nada” and as a writer, with her book “Todo un viaje” about her recovery.
Category: News31/03/2015
Tags: Ciudad de Huesca AwardTribute
Compartir este artículo:
Share on FacebookShare on Facebook TweetShare on Twitter Pin itShare on Pinterest Share on LinkedInShare on LinkedIn Share on WhatsAppShare on WhatsApp