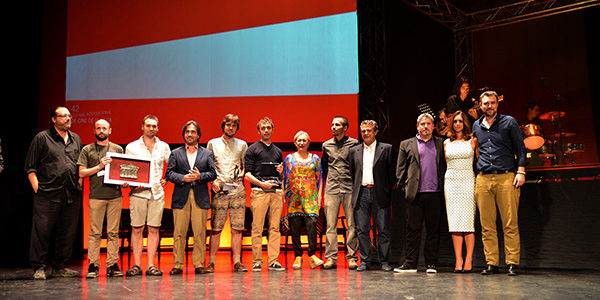 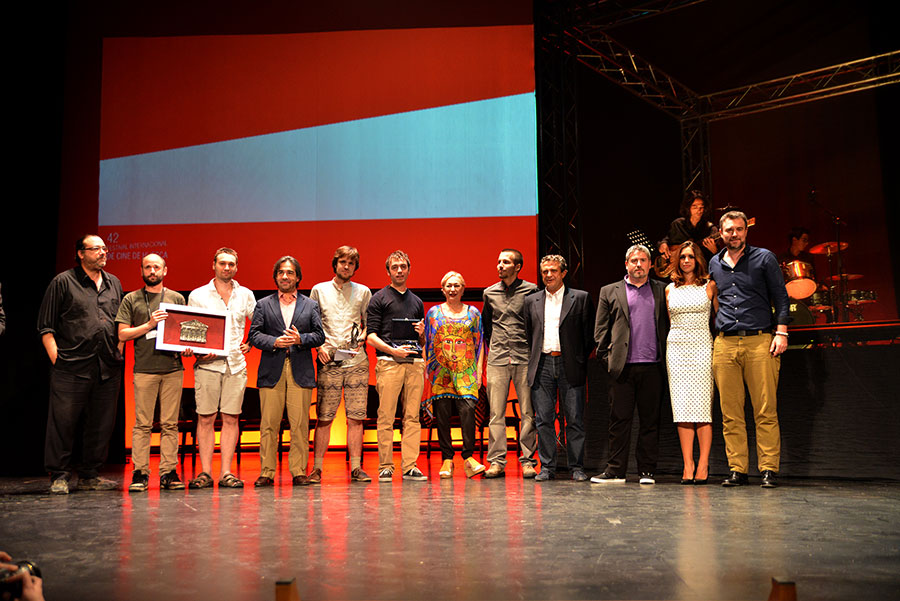 A total of 1887 short films submitted during the call period, this year limited to a month, demonstrates once more the convening power of Huesca International Film Festival. Submitted works, coming from a total of 84different countries, exceed last year figures with 1782 works entered. The steering committee is pleasantly surprised not only by the figures but by the origin, ‘we have received short films from the five continents, coming from very powerful industries as the USA, Germany or France, but also from regions so remote as Aruba or places where access to the internet is not easy, as Iran, Irak or Pakistan’ said Azucena Garanto, director of the festival.