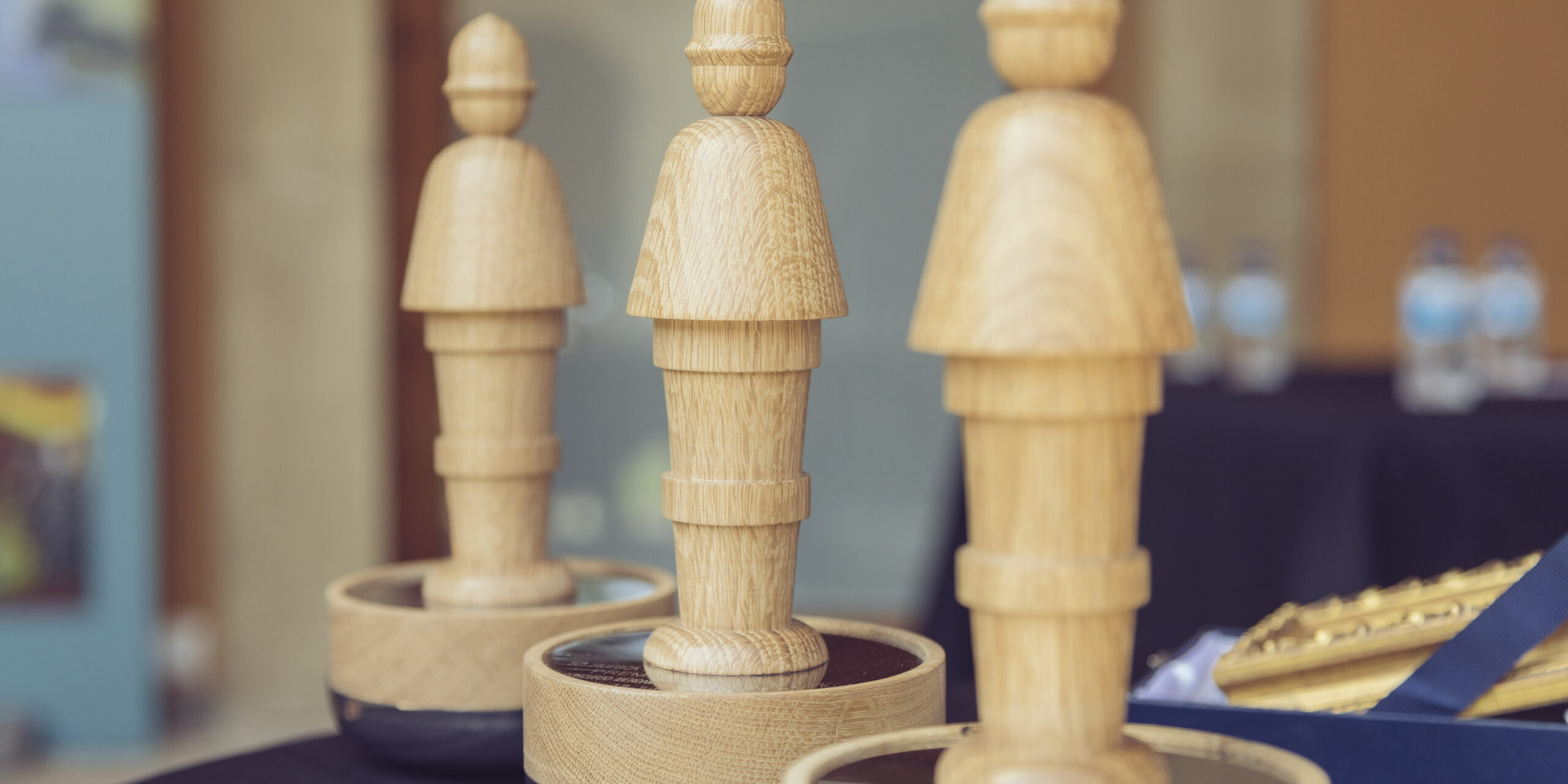 The Huesca International Film Festival has already announced the dates of its next edition, the 51st, which will take place in the Alto Aragonese capital from June 9 to 17, 2023. A key announcement for the industry and short filmmakers who can mark the date of the selection process in their agenda. Overcoming half a century of history, with more than 24,000 euros in prizes and the endorsement of the Oscar and Goya Awards, Huesca is a point of reference for the seventh art and the organization has already started working on a new program where the short film and its filmmakers will be the great protagonists.

The main sponsors of the Huesca International Film Festival are the Ministry of Culture and Sports, the Government of Aragon, the Provincial Council of Huesca, the Huesca City Council and the Anselmo Pie Foundation; with the sponsorship of Alumbra, Podoactiva, Obra Social “la Caixa”, EMBOU, TUHUESCA and the Aragonese Institute for Women; and the support of Acción Cultural Española (AC/E) through its Program for the Internationalization of Spanish Culture (PICE).