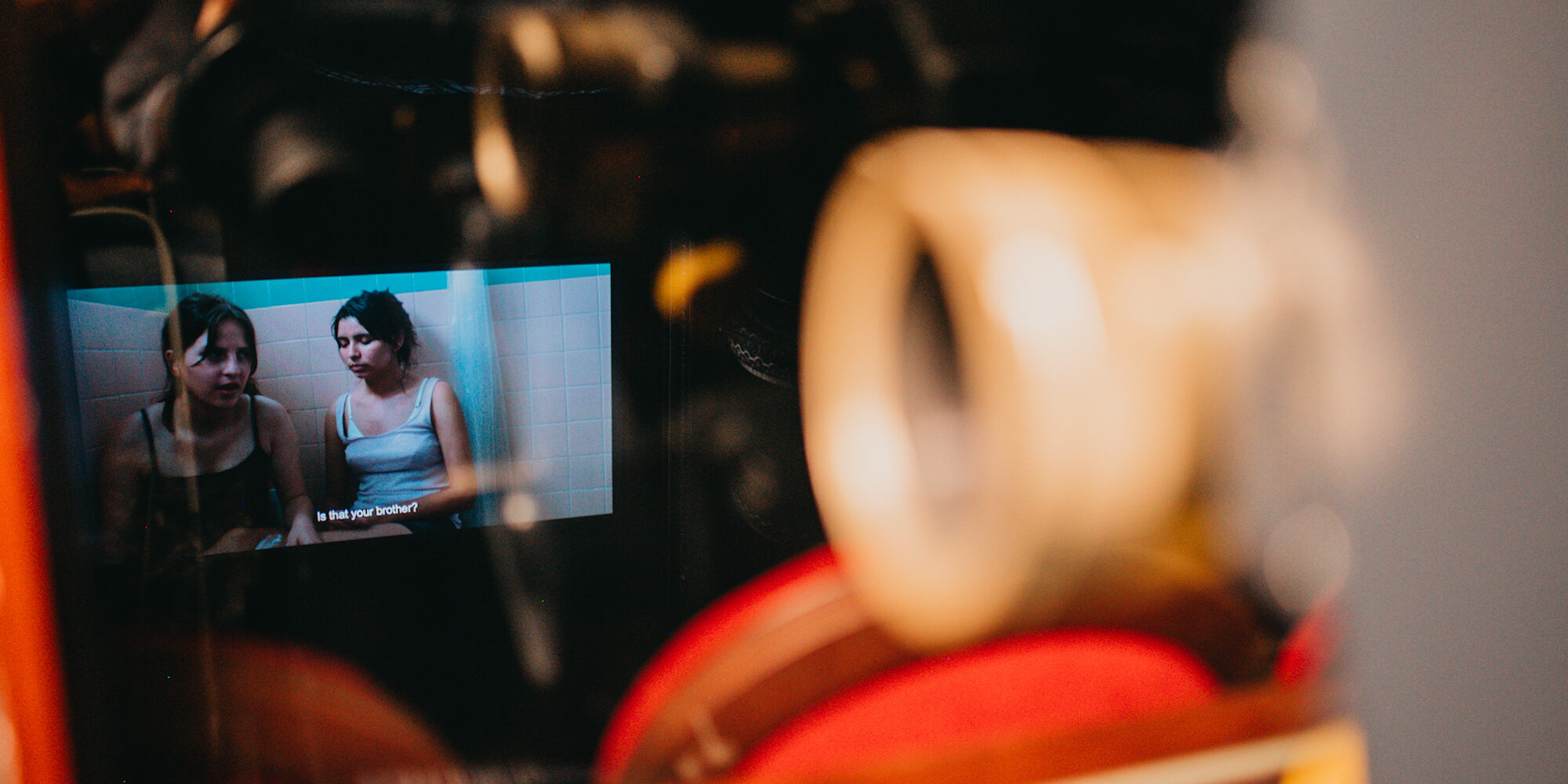 Huesca International Film Festival announces the creation of its own digital laboratory, an investment that allows it to internalize a process that until now had had to be entrusted to external companies. This move within the organization represents an evolution with respect to the original film department; With this investment in equipment and staff, the entire process will be carried out and controlled from the event offices, from the arrival of the selected short film material to its conversion into projection files with DCP format, including the adjustment of subtitles quality for viewing on the cinematographic screen.

The laboratory will work for both the Huesca International Film Festival and the Pirineos Mountain Film Festival, which will mean the creation of three and two jobs respectively, in addition to the aforementioned material investment. This is another important step taken by the new management team to continue developing the audiovisual sector of Alto Aragón already evidenced in past editions, when, for example, it purchased a DCP projector that allows to view this type of copy (common within the commercial circuit internationally) at the Teatro Olimpia. “These investments are key within our strategy to support the development of the audiovisual industry in Aragon,” says Rasal.