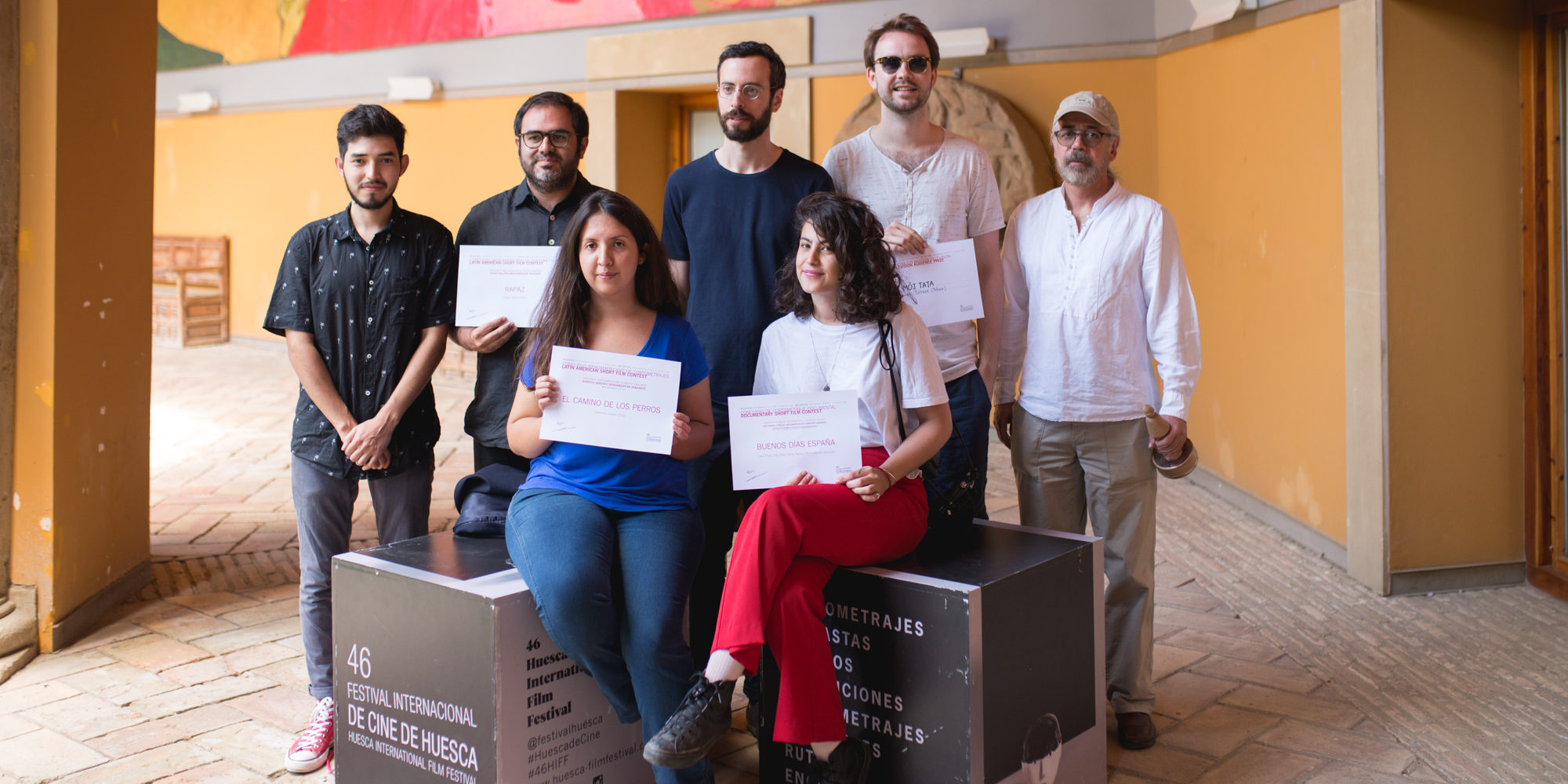 THE THREE WORKS, AUTHOMATICALLY SHORTLISTED TO THE OSCAR AWARDS

Romanian short film Miss Sueño by Radu Potcoava, Mexican La Huella by Carlos Andrade Montemayor and Finnish Waste No.1 Money by Jan Ijäs received the Danzante Award of the 46th edition of Huesca International Film Festival in the International, Iberoamerican and Documentary Contests respectively. Out of 77 works coming from 30 different countries, the Jury selected these three productions to receive the highest distinction of Huesca Festival and to become eligible for the Hollywood Oscar Awards.

The International contest has awarded Radu Potcoava’s short film for tackling, according to the jury, ‘with vehemence a reality concealed by society’ and highlighted the acting for its ‘great realism, which transmits the tension the story is impregnated with’. Best animation work has gone to Dutch short Catastrophe by Jamille van Wijngaarden, a work that shows ‘a series of funny catastrophes directed with a fast pace, that make this short film a little masterpiece’.

The Francisco García de Paso Human Values Award has gone to Italian film Magic Alps by Marco Scotuzzi and Andrea Brusa. Both directors convey ‘the importance that the strength of personal ties and small gestures may imply in a universal context such as immigration’.

At the Iberoamerican section, Mexican director Carlos Andrade Montemayor won the Danzante Award with his work La huella for daring to condemn in his short film ‘the lack of freedom and the impunity of the murders of journalists in Mexico’, quoting the minutes of the jury. The second prize of this contest, the Cacho Pallero Award, has gone to Rapaz by Chilean Felipe Gálvez, a work that makes us reflect upon ‘the daily violence, that can turn into an act of horror that we might be complicit in or responsible for’.

The third contest, documentary, has distinguished Finnish Jan Ijäs’s work, Waste No.1 Money, with the Danzante Award. A film ‘both funny and serious’ whose story ‘portrays current times’. As for Buenos días España by Sara Pisos, Irati Cano, Carlos Reyes and María Barcelo, it has received the José Manuel Porquet Award; a work that ‘hints through humour and irony a subtle warning about the way the dark part of our past can overshadow our future’. The jury comprised by Miguel Valverde, IndieLisboa director, Inke Van Loocke, from Festival Internacional de Cine de Rotterdam and Isabel de Ocampo, Goya winner filmmaker to Best short film, has awarded a special distinction to Ana Galizia’s Brasilian Inconfissoes.

Finally, Best Script has gone to 9 pasos (Spain), by Moisés Romera and María Crespo, and the Audience Award -all shorts are eligible for- sponsored by Aragón Television has gone to Polish short Ja i moj tata by Aleksander Pietrzak.