From 5 to 21 June Festival and Huesca Host II Cocktail Route ‘Huesca. The Magic of Cinema’ 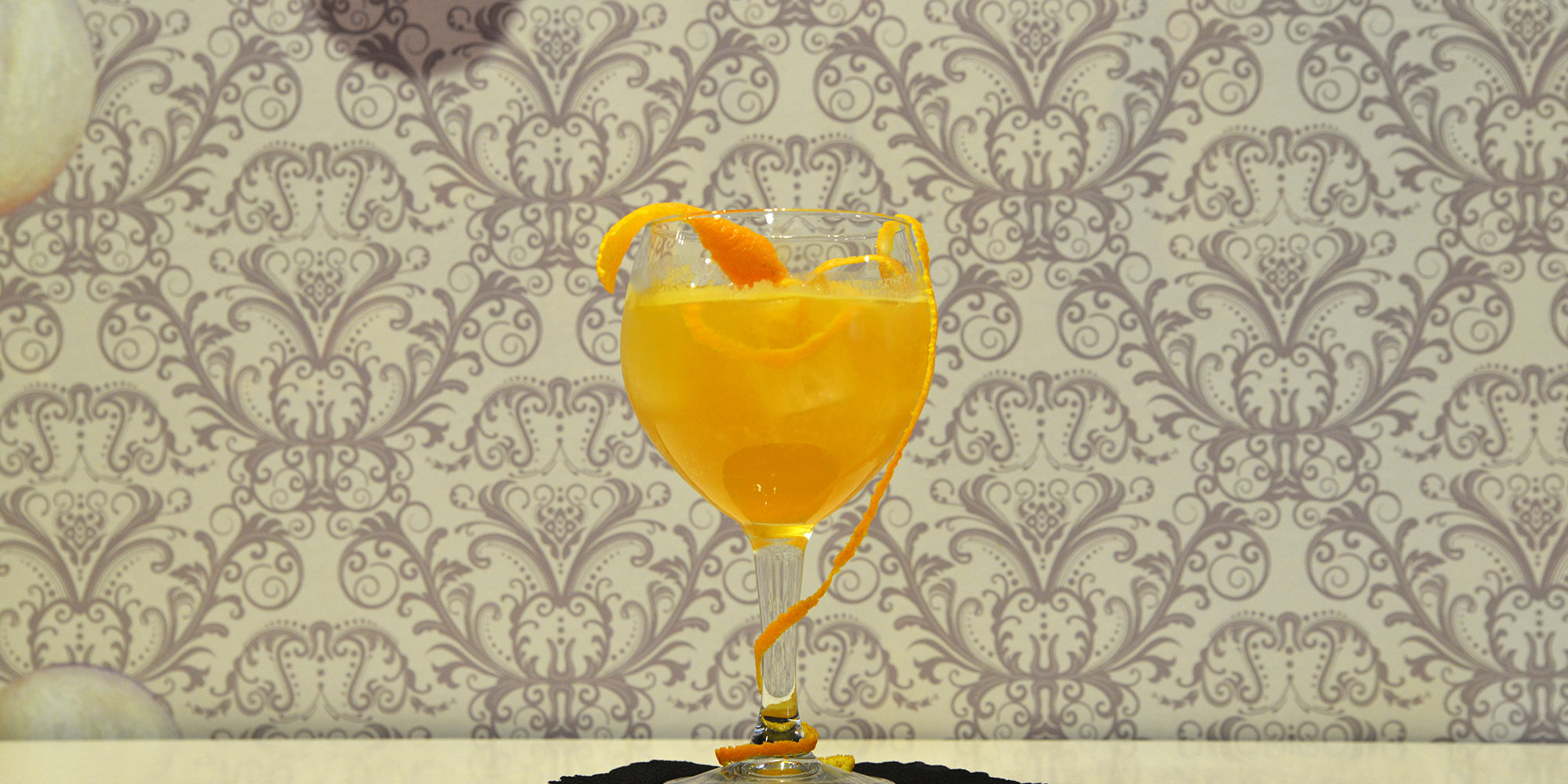 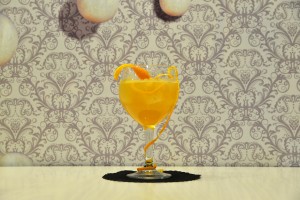 The second Cocktail Route ‘Huesca. The Magic of Cinema’ will take place from 5th to 21st June. (Photograph: Jorge Dueso).

On June 5, this Friday, it starts the second Cocktail Route ‘Huesca. The Magic of Cinema’ in parallel with the Pre-Festival beginning. A total of X cocktails inspired on X films will be available for tasting at different venues of the city of Huesca.
Cinema is a powerful advertising vehicle, something that does not go unnoticed by large alcohol companies. From the beginnings of cinema, spectators wanted to copy the dressing style of leading actors, to know which brand of cigarettes they smoked or to savour the cocktails served to the characters.

Click here for further information on cocktails and venues.