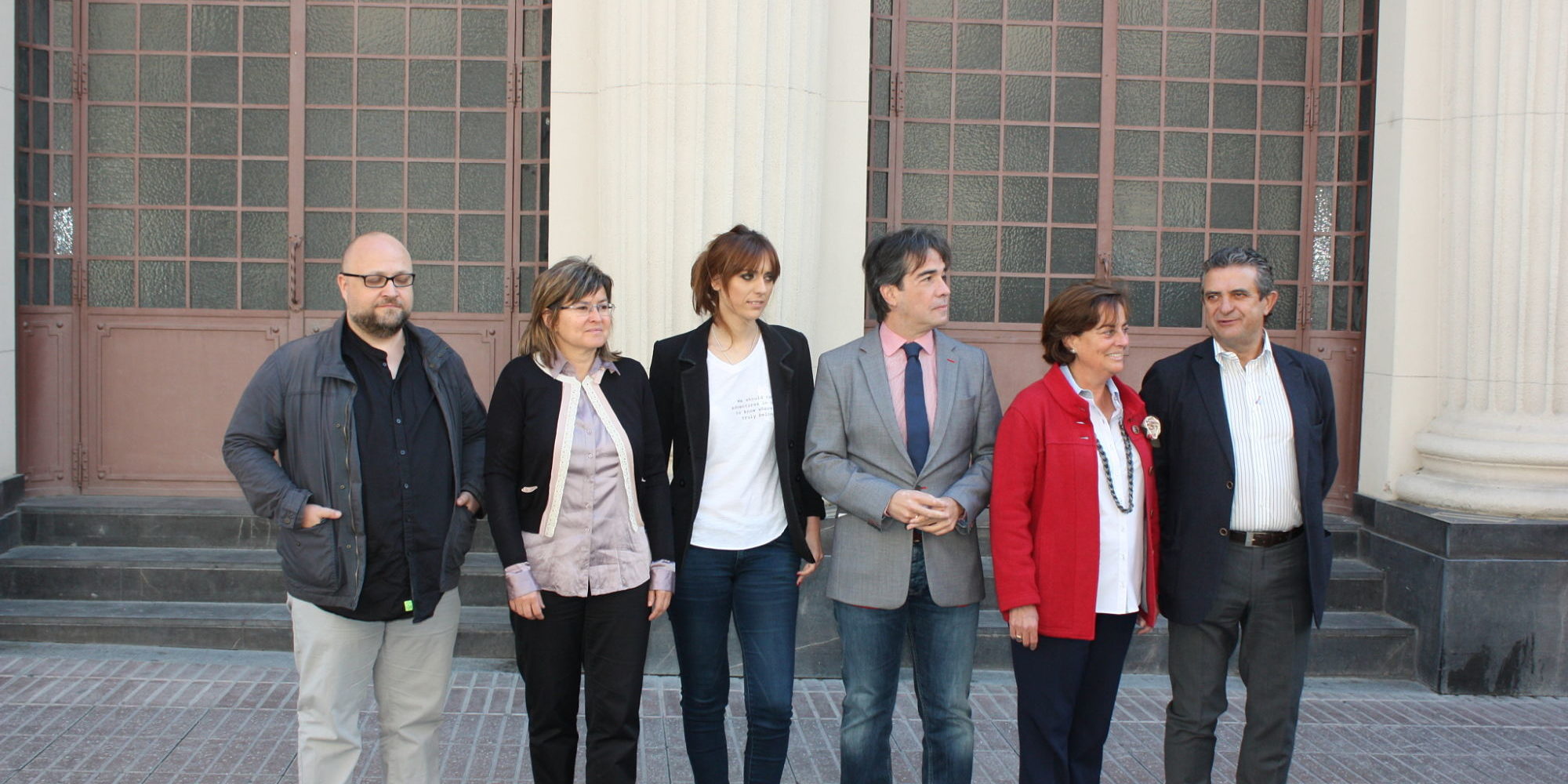 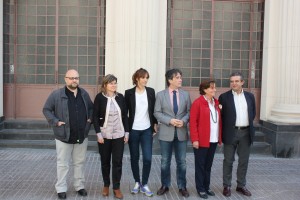 The 43rd edition of Huesca International Film Festival is ready to become the ‘worldwide short film spotlight’ from 13th to 20th June. The complete program has been released by the organization of the Upper Aragonese festival last Wednesday; among its novelties in this edition it is to be noted ‘Huesca Festival at Home’, its online version. In addition to the scheduled showings of the 43rd festival edition, there is now the possibility of viewing short film through Festhome platform on demand, available from Sunday 14 to Tuesday 30, June, which makes Huesca’s event turn into a multi-platform festival. This new section makes it possible for the public to watch from any part of the world a large part of the three contests that shape the official section through the website ondemand.festhome.com.

Viewing of every showing will be available from the date it has been scheduled at the festival, after buying the session at the online box office (€ 3) or the complete pass for 12 showings (€15). Once ‘HuescaFestival at Home’ activation period is over (June, 30) it will not be possible to gain access. Takings will be divided into equal shares among Huesca International Film Festival (festival organization), Festhomne LTD (service provider) and the participating filmmakers.

With this new viewing platform, the festival flies the flag for new technologies, which is backed by different professional activities and the launching of new audiovisual devices to be developed in Walqa Technology Park. Along with this support to technology, the organization maintains some of the keys to success of former editions, as they seek to bring together public and the different economic agents of the city; activities which are going to be distributed all along the festival and included in different spotlights (tourism, hotel business, shops, different audiences, music performances and industry).