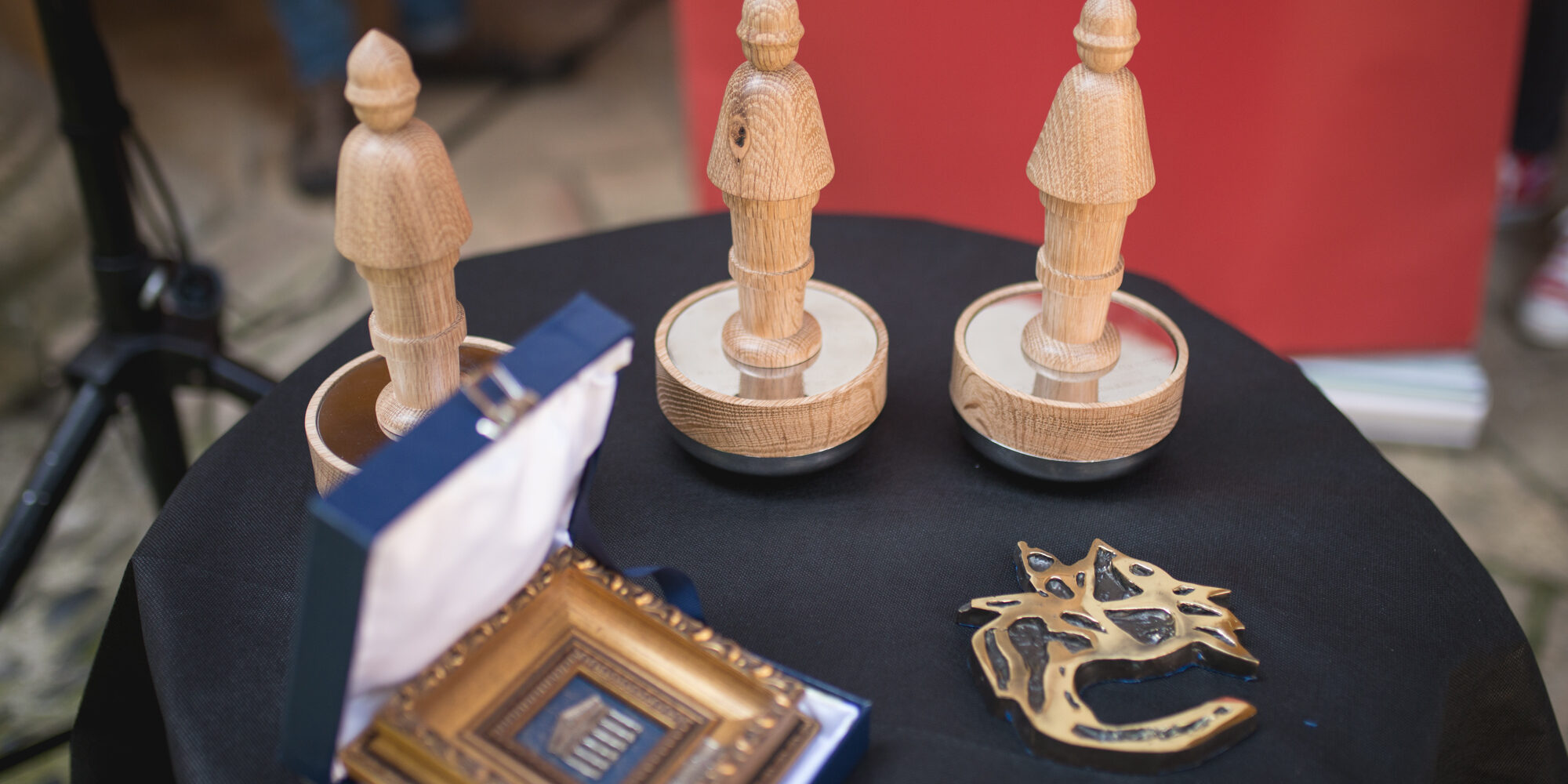 The Huesca International Film Festival has already opened the registration process for short films for its 51st edition. During this key first stage of the festival, it receives productions from all over the world which will shape its programming though three competitions: international, Ibero-American and documentary. Between 1,500 and 2,000 works from more than 70 countries aspire each year to be part of the official section of the Alto Aragón event that awards more than 24,000 euros in prizes and is one of the 6 Spanish festivals that give the winners the opportunity to enter the pre-selection stage of the Oscars of The Academy, in addition to having the endorsement of the Goya Awards of the Academy of Cinematographic Arts and Sciences of Spain.

The contest rules are available on the festival’s website and works can be submitted until February 9 to compete for the Danzante Award, endowed with 5,000 euros in each of its three competitions. This is the highest recognition of a list of awards mainly aimed at film directors (apart from the productions of academies, schools or institutions dedicated to teaching education of cinematography), except from the script award that is granted to scriptwriters, which evidences the Huesca event’s commitment to artistic and financial support for the filmmakers and their work.

The Alto Aragón contest maintains its dual format: face-to-face and online, and accepts fiction, documentary, animation, and experimental short films with a maximum duration of 30 minutes for fiction and 40 for documentaries. The process is completed through the Festhome online platform and has a fee of 2.5 euros for each short (plus the service cost of the platform itself); an amount that comes to cover the costs of processing and managing this phase of the festival and allows the creators themselves to value their own work and the framework in which they present it. The management of the contest considers the particularities and diverse situations of each one of the territories and for this reason, the rules include exceptions for countries in conflict or with access or online payment problems due to their geographical location.

The audience once again plays an active role with the awarding of the Aragón Televisión Audience Award. Voted for by the spectators in the theater, this distinction involves the purchase of broadcasting rights for a value of 900 euros, as well as their promotion and dissemination in the Aragonese Radio and Television Corporation.

Regulations for the 51th edition: