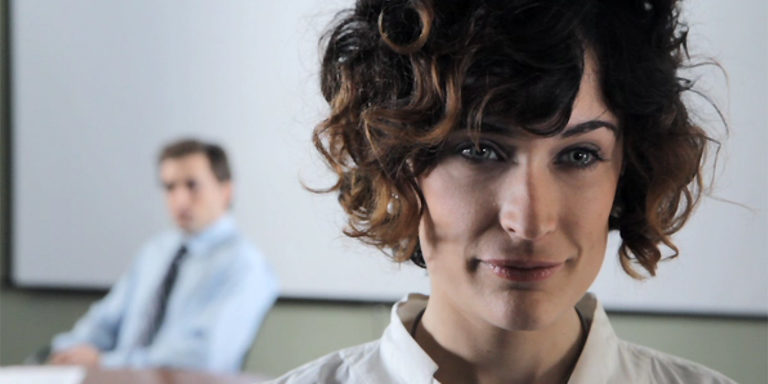 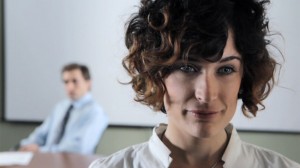 On Wednesday the ‘Prefestival’ will be committed to foster other senses rather than sight in ‘Another way to watch cinema’, an activity produced in collaboration with ONCE. Screenings for a blindfolded audience under the supervision of ONCE’s technicians so as to stimulate the public’s creativity –blind and sighted people-. Spectators will enjoy two short films and, once agreed, will watch one of them, this time without blindfolds so as to contrast both experiences. The event will take place on Wednesday at 20h00 at Diputación Provincial de Huesca, free admission.
Short films screened: