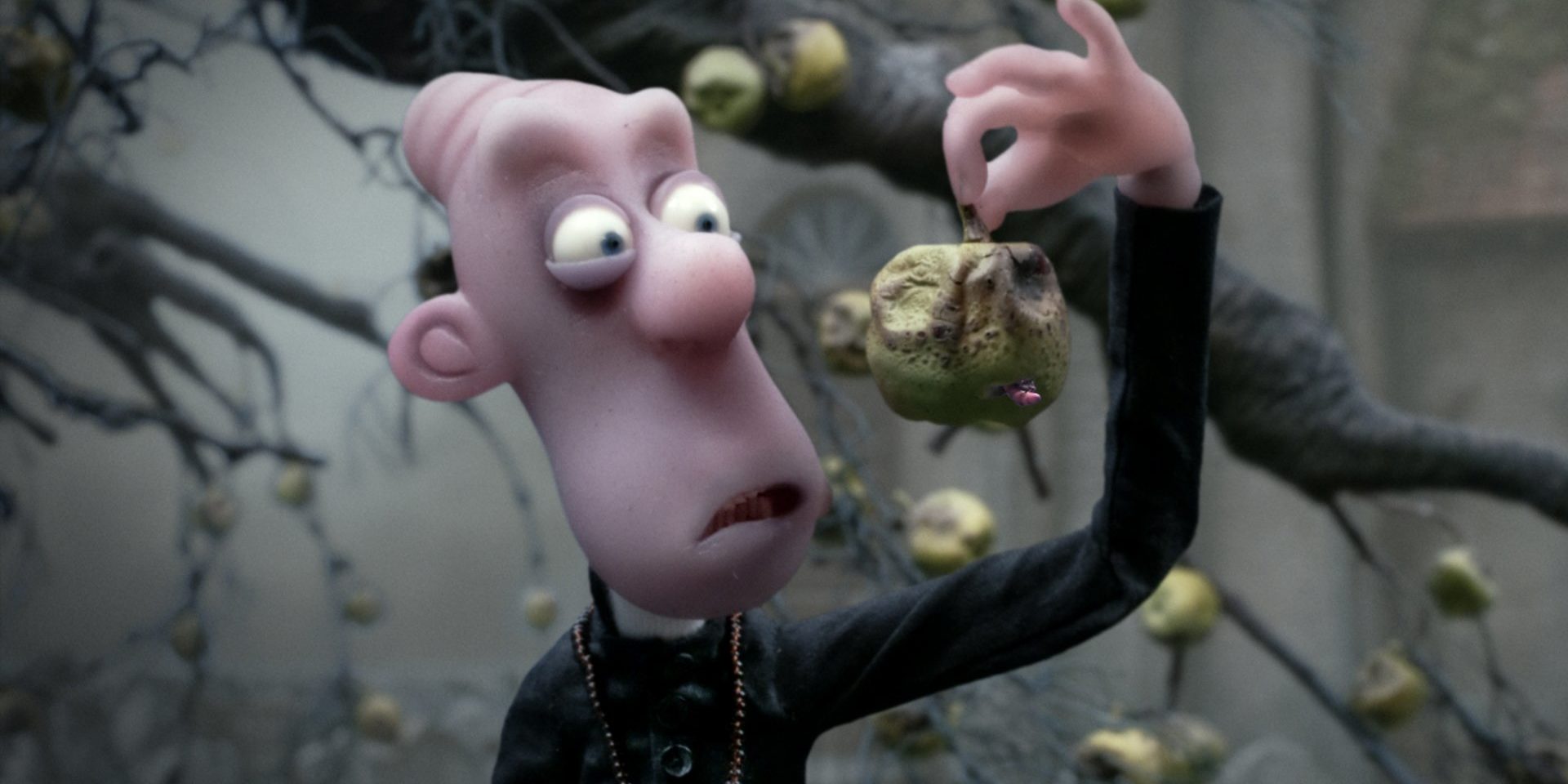 New talents and great directors such as José Luis Guerín to compete for the Danzante de Oro.

The 44th Huesca International Film Festival will feature a total of 79 short films in its official section, works divided into three contests; 30 short films in the International Contest, 30 in the Latin American and 19 in the Documentary. Works, selected from 1724 entries, come from a total of 24 countries from Europe, America and Asia. Spain and France stand out as the most represented countries, with 18 and 13 works respectively, while Germany and the Netherlands have 8. Regarding the American continent, which provides a strong foothold to the festival due to its history and tradition, it is worth noting Mexico, with five works at the Latin American Contest.

Together with these cinematographies, usually present at great festivals, there are to be found other less common ones which may, however, bring about innovative work; the selection includes productions from Lebanon, Azerbaijan or Peru, clear sign of the present edition’s heterogeneity.

2016 festival also features a combination of acclaimed talent and strongly emerging new voices. The selection introduces big names of the history of our cinema such as José Luis Guerin, Ciudad de Huesca Award at the festival in 2011, who comes back to compete with his documentary Le Saphir de Saint Louis. There is also room for new independent film makers, or for those coming from best Spanish schools, as the ESCAC or the ECAM, which find the best showcase to display their talent in Huesca. Another fact to bear in mind is the number of works presented as world or international premieres at the Upper Aragonese capital city, which demonstrates the international weight of the festival; a total of 17 works will be projected for the first time on the big screen addressing a worldwide audience or audiences out of their native countries.

One of the novelties of this edition is the Best Short Animation Film Award within the International Contest. This award, denominated ‘Jinete Ibérico’ and consisting of €2,000, will honour one of the 11 animation works participating in this edition. On the other hand, spectators will have their voice with the Aragón Televisión Audience Award that consolidates and recognizes the work which has been most appreciated by all the audiences attending screenings at theatres. ‘HuescaFestival at Home’, the online format of the festival, is dedicated to those unable to come to the Aragonese city. All the selection can be viewed on demand right at the same time as it is screened at the Olimpia Theater, home base of the festival.

The three contests, honouring best works with the Danzante Award, will distribute a total of €24,000 and will also shortlist directly to the Oscar Awards of the Hollywood Academy and to the Goya Awards of the Academia de las Ciencias y las Artes Cinematográficas of Spain in Best Short Fiction Film category. At the last edition of Spanish major film awards, three out five finalists -in the above-mentioned category- had gone through the official selection of the Upper Aragonese festival. As to the Oscars, Huesca selection was also present with Everything Will Be OK by Patrick Vollrath.

The 44th edition of the festival, taking place from 17th to 25th June, has already published the main core of its schedule which is to be completed with numerous activities, shows, a feature film season and two tribute awards: the Upper Aragonese film maker Paula Ortiz, one of most acclaimed figures of the filmography of our country in recent times; and the French script writer, director, actor and playwright Jean-Claude Carrière, living history of the Seventh Art, winner of two Oscar Awards, two BAFTA, one César and the Orden de las Artes y las Letras of the Spanish Government, to name some of their recognitions. ‘Once more Huesca festival manages to find the right balance between the emerging talent and the proven experience without losing sight of the driven force of the festival: the short film. We are thrilled by this 44th edition and we hope the public enjoys the film selection during the eight days of the festival’ said Garanto.

Check out the listings of selected short films:

TERRY GILLIAM DEFENDS FROM HUESCA THE SAME “PROVOCATING CINEMA” THAT BUÑUEL MADE
15/06/2022
Go to Top
This website uses cookies to improve your experience. We'll assume you're ok with this, but you can opt-out if you wish. Accept Read more
Privacy & Cookies Policy