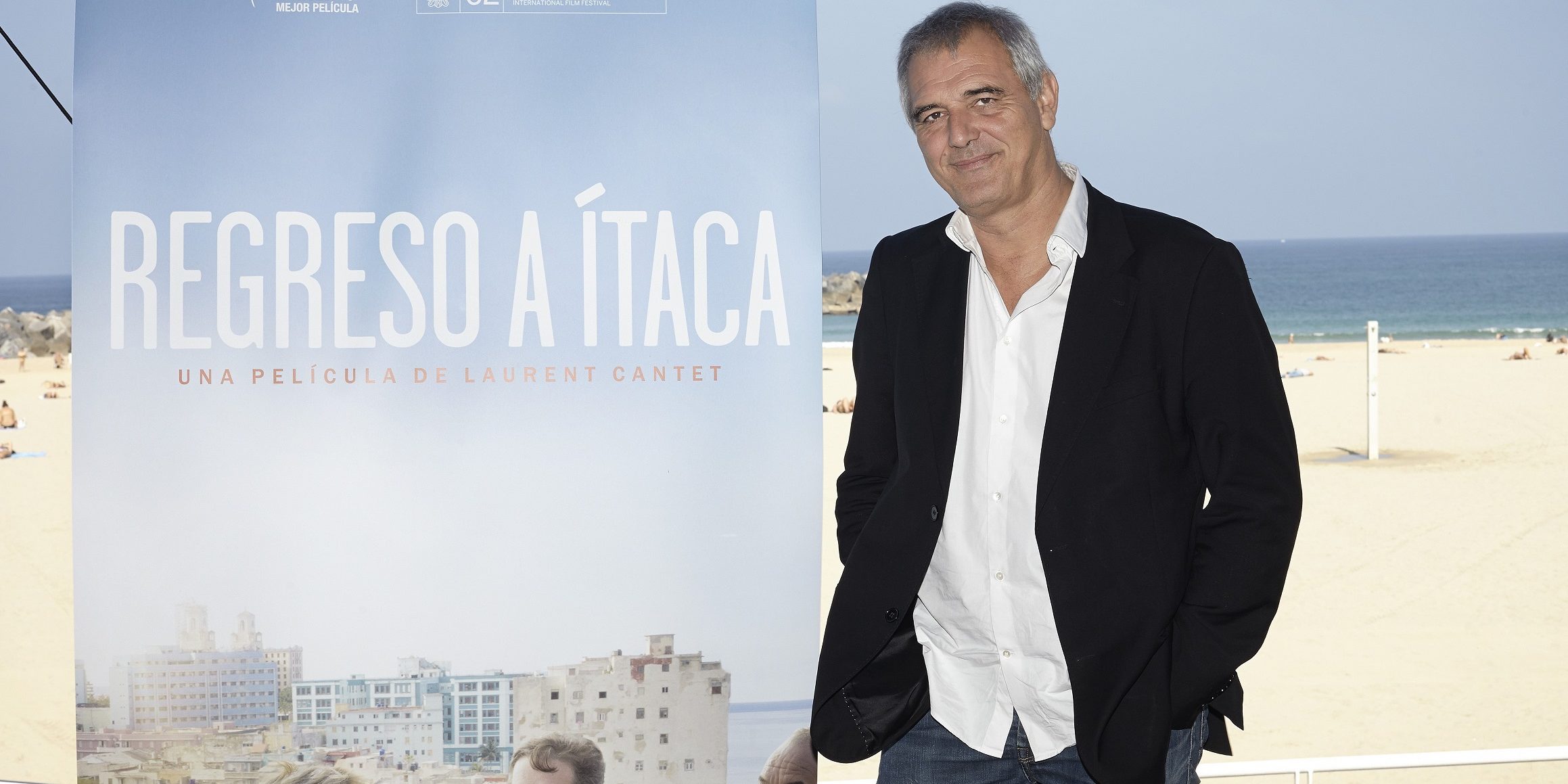 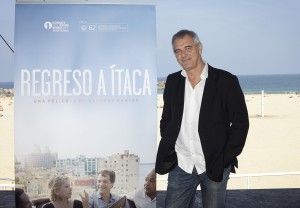 The French director and screenwriter Laurent Cantet will receive the “Luis Buñuel” Award of the 43rd Huesca International Film Festival. The organisation wants to recognize his great international career beginning as a short filmmaker. The short films are the essence of the festival. Cantet has become one of the stars of the New Independent French Cinema and he has won several prizes in some of the most important festivals as Venecia or Cannes where he won the Golden Palm in 2008 with “Entre les murs”. This film won an Independent Spirit Award and it was nominated for the Oscars. Laurent Cantet will be in Huesca on 13th June for the Opening Ceremony where his last film, “Retour à Ithaque” will be screened. A film starred by Jorge Perugorría (Fresa y Chocolate).