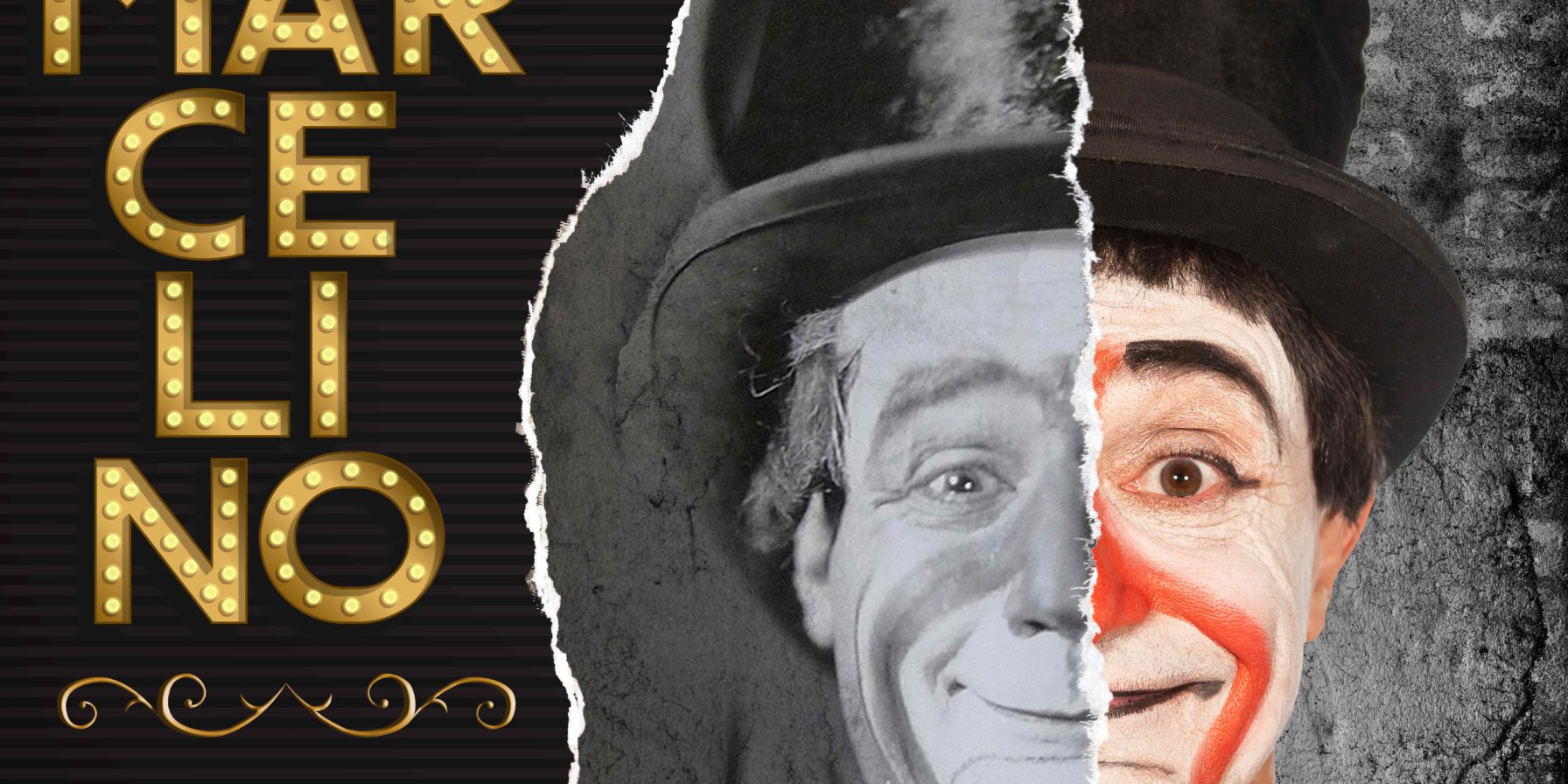 THE FEATURE FILM EXPLORES THE LIFE OF ONE OF THE BIGGEST ENTERTAINMENT STARS OF EARLY TWENTIETH CENTURY, AN ARTIST FROM HUESCA ADMIRED BY CHARLES CHAPLIN AND BUSTER KEATON

The 48th edition of Huesca International Film Festival will be opened up with the world premiere of the film Marceline, the Best Clown in the World. The length film, directed by Germán Roda and starring Pepe Viyuela, will inaugurate this important film meeting next June 12. A fusion between documentary and fiction that immerses the spectator in the unknown history of Marcelino Orbés, a Spaniard considered to be the best clown in the world between 1900 and 1914. Icon of the entertainment industry at the time, this Huesca artist combined his ability to make laugh together with his acrobatics, heading the bills and daily selling out the 5000 seats of New York Hippodrome. Born in Jaca (Huesca – Aragón), Orbés managed to share stage with Houdini in a performance where Charles Chaplin was taking his first steps, Chaplin would later on recognize his admiration towards him, just as Buster Keaton did. His person and his character, forgotten for many years, will shine again on the big screen of his homeland thanks to the premiere of this production by Estación Cinema in co-production with Aragón TV and the support of Aragón Government and the Provincial Government of Zaragoza.

Saragossa’s filmmaker Germán Roda presents this work that took more than two years of work. With a long career behind him, Roda’s filmography includes outstanding documentaries such as Juego de Espías, 600 Años Sin Descanso, El Papa Luna or the fiction El Encamado, but also numerous short films such as Mi Papá es Director de Cine, which brought him 250 Official Sections and 25 Awards. His work as a film editor also stands out in works nominated to the Goya Awards such as Tribus de la Inquisición by Mabel Lozano.

Pepe Viyuela embodies Marceline; one of the faces most recognized and loved by the audience. An actor and comedian that has dedicated his whole life to art and culture, winner of the Ondas Award, Viyuela has taken part in a huge number of films, series and plays, some of which form part of the Spanish audio-visual history such as The Miracle of P. Tinto, Mortadelo and Filemón: The Big Adventure or Aida.

The script of Marceline, the Best Clown in the World was provided by Germán Roda himself, together with Miguel Ángel Lamata (The Footballest, Our Lovers, Unresolved Sexual Tension) and the main cast is completed by Laura Gómez-Lacueva (Historias lamentables, The Bride, El último show) and Alberto Castrillo-Ferrer (Historias lamentables). Among others, the team of the film is completed by Huesca-born Daniel Vergara as cinematographer and David Angulo as music composer.

The premiere will be part of the drive-in that is being prepared by Huesca International Film Festival and that will be one of the guidelines of the 2020 programme. A format that enables to observe health regulations of social distancing, while enjoying outdoors cinema on a big screen. The organization team of Huesca festival is making an important effort of adaptation for this 2020, as a result the audience will also be able to enjoy the 80 competing short films together with other parallel sections on a free online format (via its website) and on site showings of the official section at the Olimpia Theatre with reduced seating capacity.