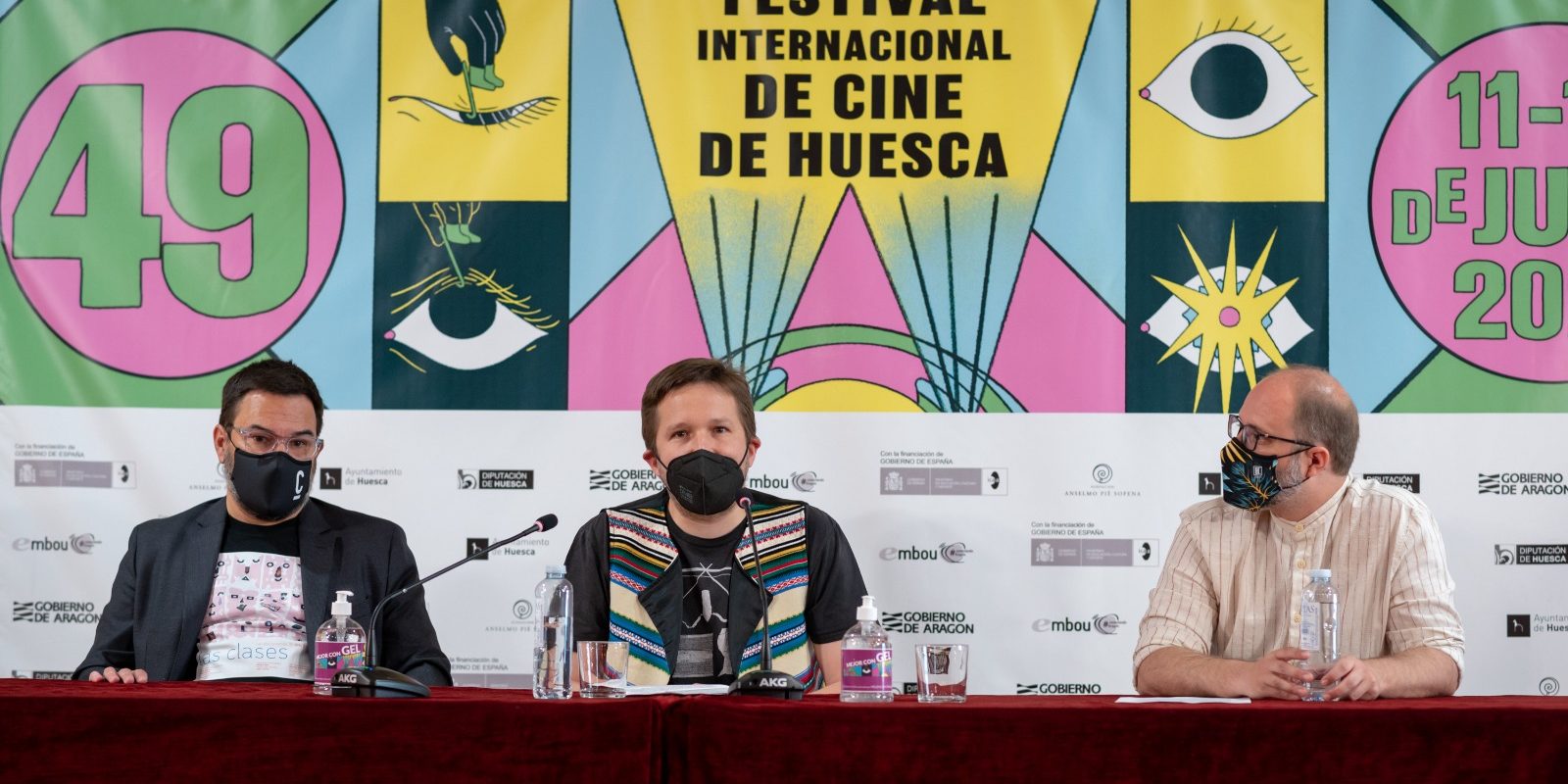 THE HUESCA INTERNATIONAL FILM FESTIVAL PRESENTS THE DOCUMENTARY LAS CLASES, DIRECTED BY ORENCIO BOIX AND FILMED WITH THE SUPPORT OF THE COTEC FOUNDATION

When the COTEC Foundation, dedicated to promoting innovation, set its sights on education during COVID-19, it realized that it was a sector that suffered not only because the pandemic created new problems, but also because it increased those that already existed. It then started a project called “School first”, with the aim of offering different educational tools to face the challenges derived from the health crisis in the sector. In summer it went a step further with the documentary Las Clases, by Orencio Boix, which premieres this Saturday, June 12 at the Huesca International Film Festival.

Las Clases takes place at the Ramiro Soláns public school in Zaragoza after its reopening in September 2020 without knowing very well what would happen during the new school year. The exceptional nature of the situation was prone for Boix and his team to film what was happening in a school in which the greatest fear was not the effectiveness of the sanitary precautions but the consequences on the learning and emotional development of their students. 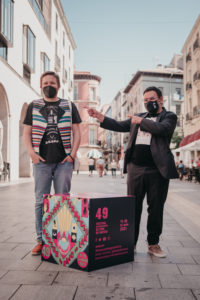 “This story describes in a very specific time,” says its director, “in which the school returns as a physical space.” It is not only ascribed to a time, but to a place. Ramiro Soláns is a public school, well known for its innovative educational project. It is located in Oliver, a working-class neighborhood of Zaragoza, with a low average income and many students from the gypsy ethnic group or first-generation immigrants. At the beginning of the 21st century it had a very high school dropout rate that has been reversed in recent years thanks to the educational project led by Rosa Llorente. It is a school that, as Boix indicates, “goes beyond a mere educational center, it is a social support for the neighborhood. And these types of centers have suffered from the restrictions imposed by the pandemic to a larger extent than standard schools”.

The documentary mixes three different dimensions, as developed by its director. The first, observational, is dedicated to describe what is happening, both in the center and in the students’ homes to offer a context. The second involves the students and teachers vision. And the third one introduces the reflections of the philosopher Marina Garcés and the education expert Carlos Magro as they ask questions that do not necessarily have an answer during a walk through the neighborhood.

Thus, the documentary incorporates the vision of different people involved in the learning process, including the kids themselves who, as Boix points out, “adapted very well to all those “purification rituals” they have to go through before entering the school”. He added that, after filming, he has seen that his vision of the future is quite different from that of previous generations. “They are concerned not only about the health crisis but also about the economic, the ecological crisis, they are more aware of the discrimination between genders and the cultural and social gaps that exist between people according to their income.”

Juan José Gómez, Director of Communication and Content of COTEC, and executive producer of the documentary, emphasizes how much is asked of the school. “Society requires public schools to educate, integrate and work as a social elevator. This documentary shows that the reality is different, mainly because of the lack of necessary resources to fulfill the task we entrust them ”. “We would not have made a film on this subject if it had not been for COVID,” he adds, “but thanks to the pandemic we have been able to understand their situation.”

“It is a very vital film,” said Rubén Moreno, director of the Festival. “The film doesn’t tell the viewer what has to be re-though, but rather shows things for the viewer to reflect on,” added Gómez. “I would love that many people from the world of education could see it, criticize it and provoke a national debate. That would actually be great”.

KICK OFF OF THE SHORT FILM COMPETITION AT THE OLIMPIA THEATER

The backbone of the contest starts this Saturday with the screenings of the short films in competition which will take place throughout the week in two daily sessions at the Olimpia Theater, at 5:00 p.m. and 7:30 p.m. (except on Sunday the 13th, which will have a single screening at 4:30 p.m.). All sessions are free and don’t require tickets; the seats will be assigned in strict order of arrival at the theater, always respecting all sanitary precautions. The short films in competition can also be watched on-line through the website of the International Film Festival of Huesca. 75 short films from 25 different countries 29 in the international category, 30 in the Ibero-American category and 16 documentaries will take part in this year competition. The winners of the three Danzante Awards and the rest of the prize winners will be announced on Saturday, June 19.