“The level of this festival is very high” 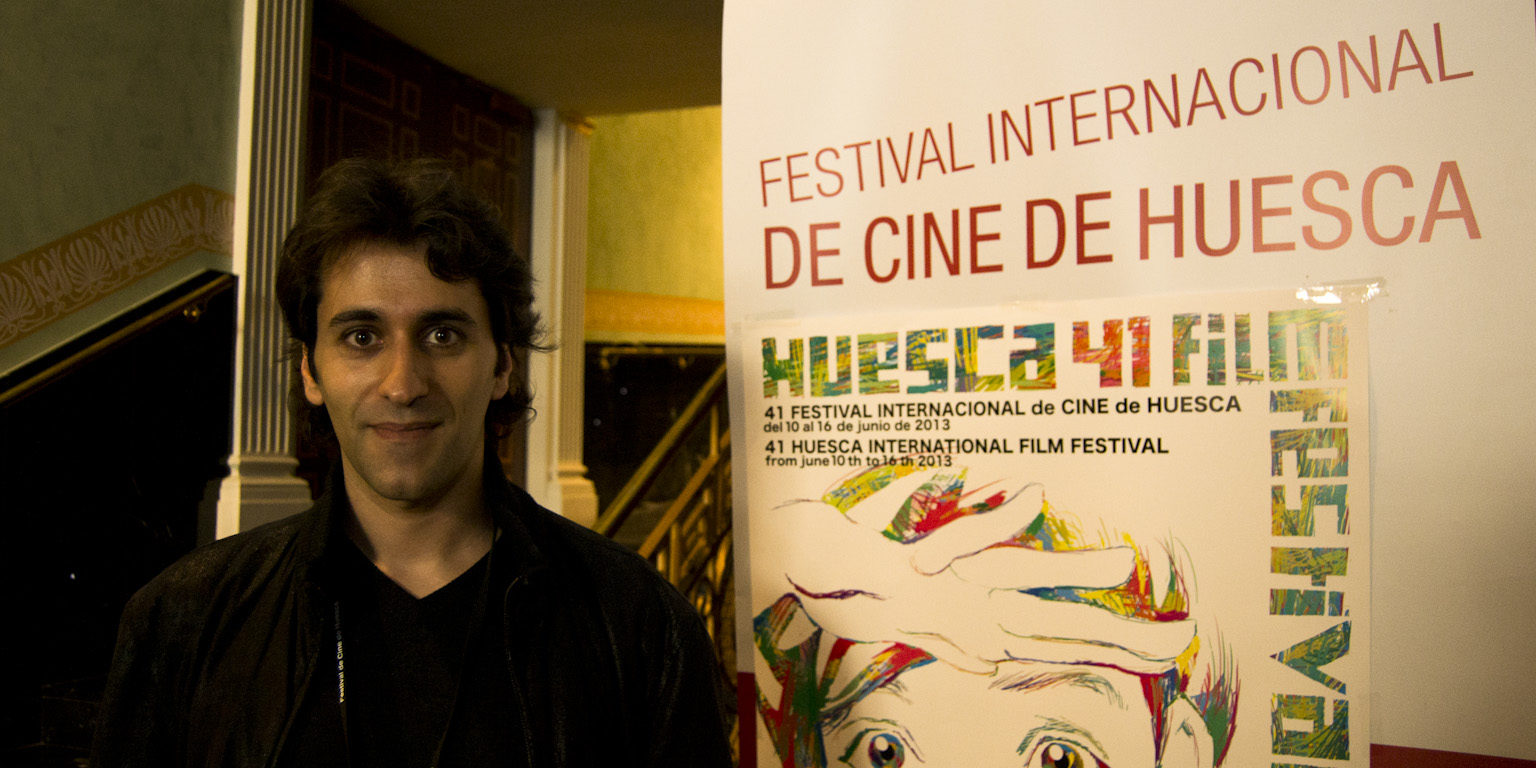 About forty short filmmakers have turned to Huesca to present their films and wait for the verdict of the jury. Highlights include the great film festival level, praising the food and atmosphere that prevails in the event, and surprise them, for example, the fact that jurors attend public meetings to witness their work on the big screen, somewhat common in other festivals.

Early projections have seen the Festival during the third session of international shorts, have left me impressed. The production level is very high. I am very happy that my short has been selected. I do not know if you’ll win a prize, but being here and means a lot to me. In my short narrate the story of an old man of Acapulco, which was a kind of conductor who played Latin music, to which he breaks the record player.

“This is my first short film!” expresses enthusiastic Spanish Asier Olaizola, director of Shelter, account: “my short about a man and a woman who are forced to be in a shelter. It’s the first time I am in this festival and the truth is I did not expect. The International Huesca Film Festival has always been a benchmark and the truth is that there are several high-quality proposals. I do not plan to win any awards, but for me it is a pleasure to be here”.

My short is the reproduction of the poem Dejeuner du Matin French poet Jacques Prévert. The level of the films I’ve seen is very high and most have liked. The International Film Festival Huesca has much prestige, so I’m very happy to be part of it. I do not think you can qualify for a prize as my film is very short compared to most, but being here is a great joy for me.

In my portrait work conversation between a couple, Iris and John, just like quicksand. This festival has a lot of prestige. The fact that my first film is here is a big boost for the short and for my career. My team and I are very satisfied and did not expect to be selected in Huesca. The truth is that I find it difficult to win a prize and the shorts that I’ve seen have left me impressed by his level. For me it is a gift to be here.

“My short is a football match in which the Chilean national team plays. There is a lot of expectation but suddenly a spectator gets a gun and goes out”.

“The short level is quite high and that makes me proud to be part of those selected. I was pleasantly surprised when I was selected as the International Festival of Huesca is like the World Premier of festivals. We always expect to win an award but I do not worry about not winning. I am satisfied with the fact that my first film is here and being able to meet other directors”.

“The short is about a teenager who arrives at school and the other companions subject to a maturation ritual”.

“The level of short seems very good. The’m seeing in the “Library”, a very useful tool”, he says, referring to the projection room of the foundation in that short can be viewed ‘a la carte’. “The line will follow in line with the Festival so I’m very proud that my short film will select”. 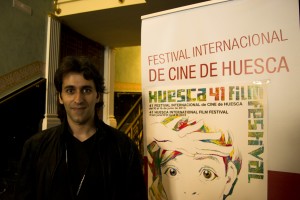 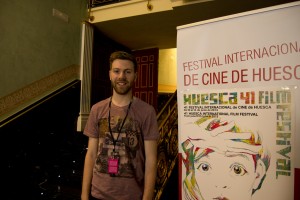 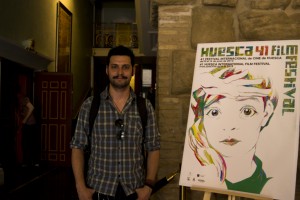