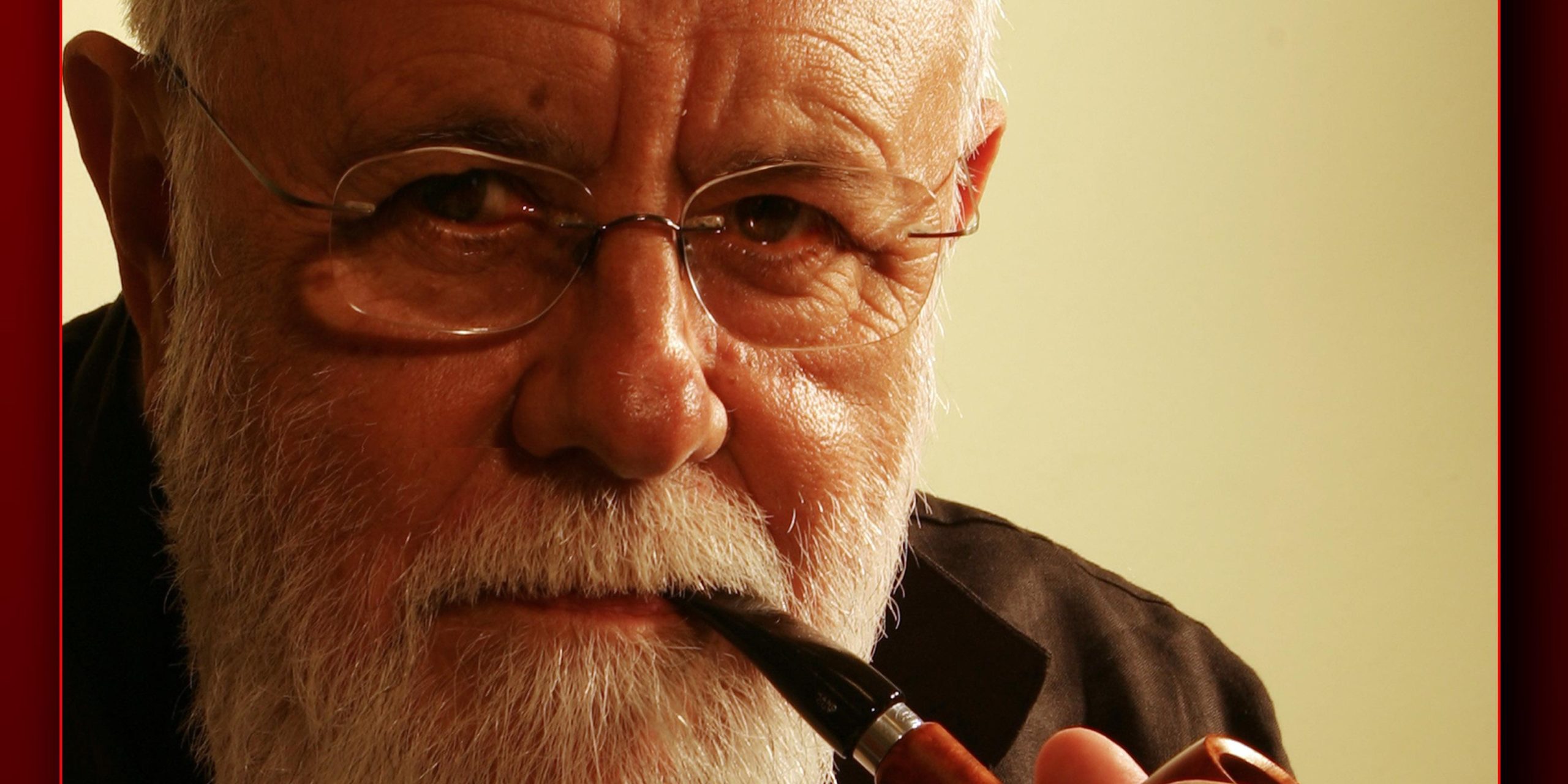 THE MULTI-AWARDED DIRECTOR, SCRIPTWRITER AND WRITER WILL PRESENT THE WORLD PREMIERE OF HIS LATEST WORK, THE SHORT FILM ALAS DE TINIEBLA

THE FESTIVAL CEREMONY AND THE PREMIERE OF HIS MOST RECENT WORK WILL TAKE PLACE ON WEDNESDAY, JUNE 16 AT THE OLIMPIA THEATER

The Luis Buñuel Award at the 49th Huesca International Film Festival will go to the director, screenwriter and writer Gonzalo Suárez. The award distinguishes the extensive and multi-award-winning career of “one of the capital letter names in Spanish cinema, a comprehensive filmmaker with a sound creative capacity”, as defined by Rubén Moreno, director of the Alto Aragonese contest. On Wednesday June 16, a tribute will be paid to this eminent filmmaker at the Olimpia Theater, a tribute that will also feature the world premiere of his latest short film: Alas de Tiniebla.

The filmmaker who defines himself as a “writer who makes films”, signs a cinematographic and literary work in which reality and imagination are constantly intermingled. He is the author of some of the most relevant films of the second half of the 20th century in Spain, among which many have received prestigious awards: Ditirambo, Remando al viento (for which he won the Silver Shell at the San Sebastián Festival and the Goya for Best Director), Epilogue (Youth Award at the Cannes Film Festival) and Don Juan en los infiernos, among many others. He has received the National Cinematography Award, the Gold Medal for Fine Arts and he has been named Knight of the Arts and Letters of France and of the Order of Alfonso X the Wise -the first time that this award was awarded to a film director-; in addition to having received eight Goya awards for his films.

The tribute is a milestone for the organizers of the Huesca event since, in addition to honoring Gonzalo Suárez’s filmography, the festival will have the privilege to present his most recent production: Alas de Tiniebla; based on a story written by his daughter, Anne-Hélène Suárez. “The premiere of his latest short film in Huesca grants the event with a unique character” explains Moreno. The film is a poem that, starting from a fable about the origin of the night, becomes a work of art with a current topic that challenges the viewer very directly. With illustrations by Pablo Auladell (National Comic Award in 2016) and the voices of Ana Álvarez, José Sacristán and Charo López, the story blurs the boundaries between cinema and painting to delve into the Chinese legend of the suns that rebelled against the established order.

This year’s Luis Buñuel Award highlights the lifetime achievement of a director with a unique perspective, and defined as ahead of his time, and a fundamental figure within the seventh art. The Asturian filmmaker thus joins the list of prominent personalities that have received this award: Bertrand Tavernier, Marisa Paredes, Stephen Frears, Carlos Saura, Ángela Molina, Jean-Claude Carrière, Costa-Gavras, Álex de la Iglesia , the Taviani brothers and Isabel Coixet, among many others.

Gonzalo Suárez (Oviedo, 1934) is an essential reference in Spanish cinema, awarded in festivals such as Cannes, Berlin, Rio de Janeiro, Moscow, Chicago, Paris and San Sebastián. After studying Philosophy and Letters in Madrid and moving into the art world as a theater actor and painter, he went to Paris eager to get away from the gray Spain of the time. Upon his return in 1958, he began his career as a journalist under the pseudonym Martin Girard. His interviews and reports were early pieces of the so-called “New Journalism”. In Barcelona in the sixties, he published his first books: Trece Veces Trece, De Cuerpo Presente, El Roedor de Fortimbrás and Rocabruno Vence a Ditirambo, among others. In 1966 and 1969 respectively, Vicente Aranda filmed Fata Morgana and Las crueles based on stories by Suárez, who also collaborated on the script of the first one.

For his debut behind the camera, he took characters from his novels and shot the short film Ditirambo Vela por Nosotros (1966). A year later, he converted it into a feature film, Ditirambo, starring himself, followed by a series of more experimental films: El Extraño Caso Del Doctor Fausto and Aoom. In 1974 he directed the acclaimed film adaptation of the novel by Leopoldo Alas “Clarín”, La Regenta, and later shot, among others, Beatriz (1975) and Reina Zanahoria (1978).

In 1984 he used the characters of his debut film, Rocabruno (played by Paco Rabal) and Ditirambo (played by José Sacristán), for the film Epilogue. In 1985 he shot the TV adaptation of Emilia Pardo Bazán’s masterpiece, Los Pazos de Ulloa, and in 1987 he premiered Remando al Viento, the chronicle of the summer that Lord Byron and Mary and Percy Shelley spent together in Switzerland, in which Mary Shelley began writing Frankenstein. The film was shot with a very young Hugh Grant and was one of the greatest successes of his career. After this film, he directed Don Juan en los Infiernos (1991), La Reina Anónima (1992), El Detective y la Muerte (1994), Mi Nombre es Sombra (1996), El Portero (2000) and Oviedo Express (2007), among others.

Throughout the decades, Gonzalo Suárez’s cinematographic work has maintained a very close relationship with literature, either because the characters come from that world, because his stories are adaption or interpretation of literary myths, or because Suárez´ true passion for writing makes his films are an excellent example of writing with a camera. During his career as a film director, he kept publishing books, such as Gorila en Hollywood (1980), La reina roja (1981), Ciudadano Sade (1999), El Hombre que Soñaba Demasiado (2005), Las Fuentes del Nilo (2011) and La Musa Intrusa (2019). His latest publication, El Sueño de Malinche, with illustrations by Pablo Auladell, has an animated film version that can also be seen on June 16 at the Huesca Film Festival.