THE EGYPTIAN-FRENCH SHORT FILM I AM AFRAID TO FORGET YOUR FACE, THE SPANISH INEFABLE AND THE FINISH DOCUMENTARY THE FANTASTIC, WIN THE DANZANTE AWARDS AT THE 49th HUESCA INTERNATIONAL FILM FESTIVAL 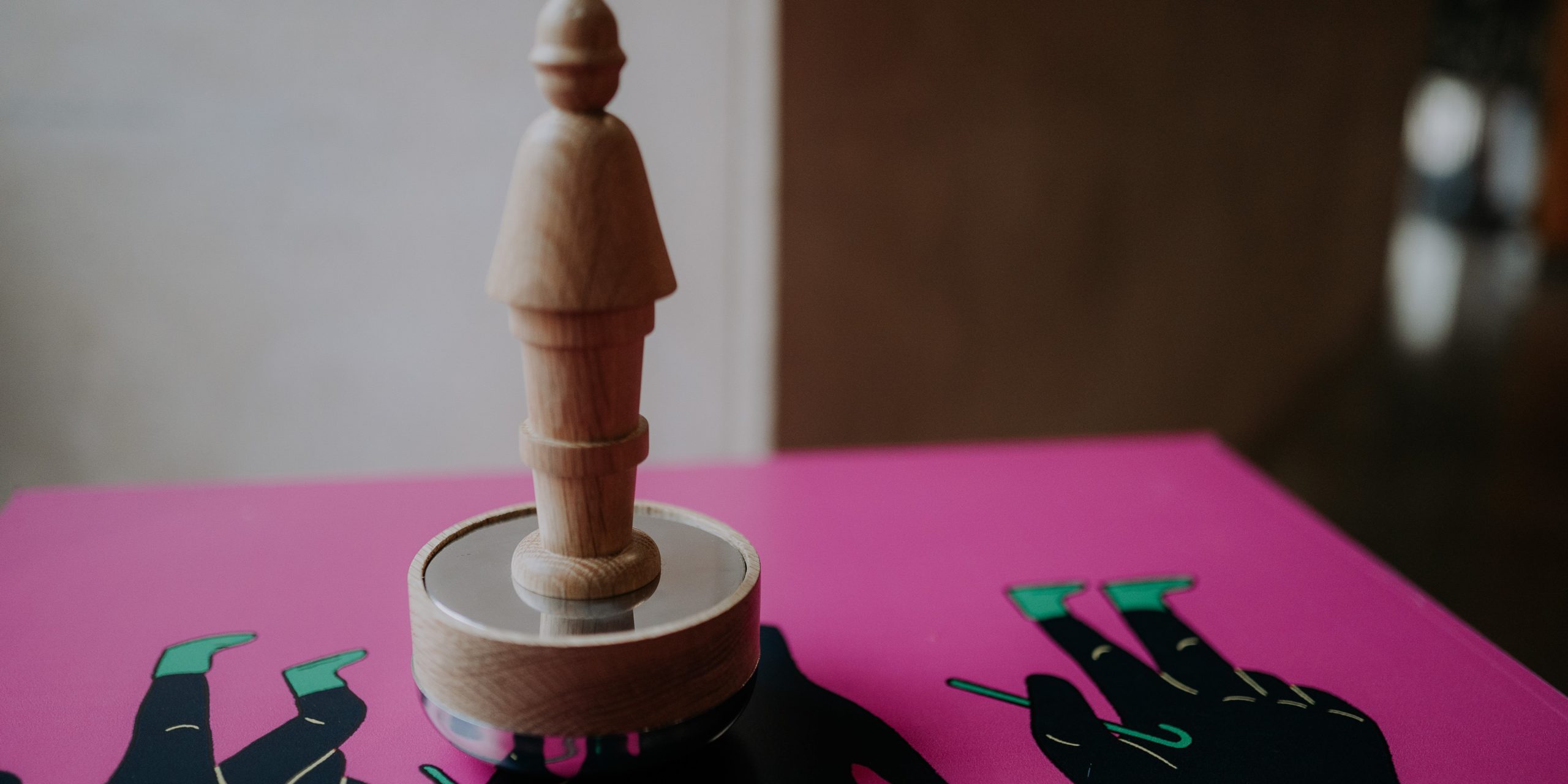 The 49th Huesca International Film Festival awards the Egyptian-French short film I Am Afraid to Forget Your Face, the Spanish Inefable and the Finnish The Fantastic in their respective -international, Ibero-American and documentary- competition category. The three productions will therefore access directly the preselection of the Oscar Awards in Hollywood thanks to the Alto Aragonese contest. A total of 75 works from 25 different countries were screened in Huesca theaters and the festival website between June 11 and 19.

The short film I Am Afraid to Forget Your Face, a co-production between Egypt and France directed by Sameh Alaa, is the winner of the International Competition. The jury, made up of the filmmaker Mariana Gándara, the producer Nathalie Martínez and the actress Nüll García, chose it for the Danzante Award considering that, “while the territory of the short film is already forceful, I Am Afraid to Forget Your Face is an indelible work”. They have also awarded a mention to the Sudanese-Qatari Al-Sit, directed by Suzannah Mirghani, where the director “confronts tradition with modernity, freeing herself from both with her courageous ability to choose.”

In this same contest, the International Danzante “Jinete Ibérico”, which recognizes the best animated work, goes to the French Precious, directed by Paul Mas; a short film in which “the rudeness of the stop-motion technique contrasts with innocence in a story about the loss of empathy and collective assimilation”.

Similarly, in the international section, the “Francisco García de Paso” Human Values ​​Mention goes to the Bulgarian Cherupki, directed by Slava Doytchev, for its courage when it comes to “talking about sexual diversity in a context that seeks to repress it”.

For his part, the Danzante Prize of the Ibero-American competition goes to the Catalan filmmaker Gerard Oms with his debut feature Inefable. This short film has been awarded “because its technical and artistic coherence manages to immerse the viewer within the conflict and the universe of its protagonist”. The film director Claudia Pinto and the actors Alberto Amarilla and Mar Abascal, members of the jury, have also awarded a mention to the Brazilian O barco e o rio, by Bernardo Ale Abinader, “for the power of his testimonial and empathic cinematographic discourse, that narrates with subtlety the transition of a caregiver woman from sacrifice to freedom ”.

The second prize in the Ibero-American section, called “Cacho Pallero”, goes to the Colombian production Los pájaros Vuelan de a Dos, by Juan Felipe Grisales, for showing “in a simple way, through two teenagers, and fleeing from the stereotyped differences between men and women, mutual understanding and commitment, opening a window of hope out of the hackneyed conflict that separates the two sexes ”.

In the documentary competition, the Danzante goes to The Fantastic, by the Finnish director Maija Blåfield, “a magnetic reflection on the power of the image that takes us to other ways of interpreting the world”. A special mention has also been given to the Spanish short film A Cambio de tu vida, by Olatz Ovejero Alfonso, Clara López, Aurora Báez and Sebastián Ramírez, for its “courageous immersion in an ignored social reality”.

The jury, made up of the journalist Juan J. Gómez, the documentary maker Paula Palacios and the cultural manager Luis Lles, has awarded the Spanish short film 25, by the directors Roberta Nikita and Laura Put, the “José Manuel Porquet” award (best short documentary produced in an Ibero-American country), for “showing a generational portrait made in first person with freshness, honesty and formal coherence ”.

Regarding debut films, the young jury of the festival made up of Lucía Lizana, Luis Cortías and Marina Selene Rojo have highlighted two works: the French Un Cœur d’Or, by Filliot Simon, in the international section and the Spanish Forastera, by Lucía Aleñar, in the Iberoamerican competition.

The list of honors is completed by the Best Screenplay Award, given by Ana Benedicto and Chus Fenero, to the aforementioned short film Al-Sit, by Suzannah Mirghani; and the Audience Award, sponsored by Aragón Televisión and in which all works in the competition competed, goes to the short film Nur y Abir, by Manu Gómez.

The 49th edition of the festival thus closes after nine days which, once again, have positioned the capital of Alto Aragón as a reference for the audiovisual industry and short films in particular. The celebration was marked by “the number of premieres both in competitions and in the feature film screenings”, in the words of Rubén Moreno, its director. The Olimpia Theater tickets were sold out (with the allowed capacity of 50%) on many occasions, and according to its director, this is one of the greatest achievement, “the public has returned to the theaters and that is the best news we could get. We had one of the most powerful editions in recent years and viewers have shown their unconditional support to our proposal ”, concludes Moreno.