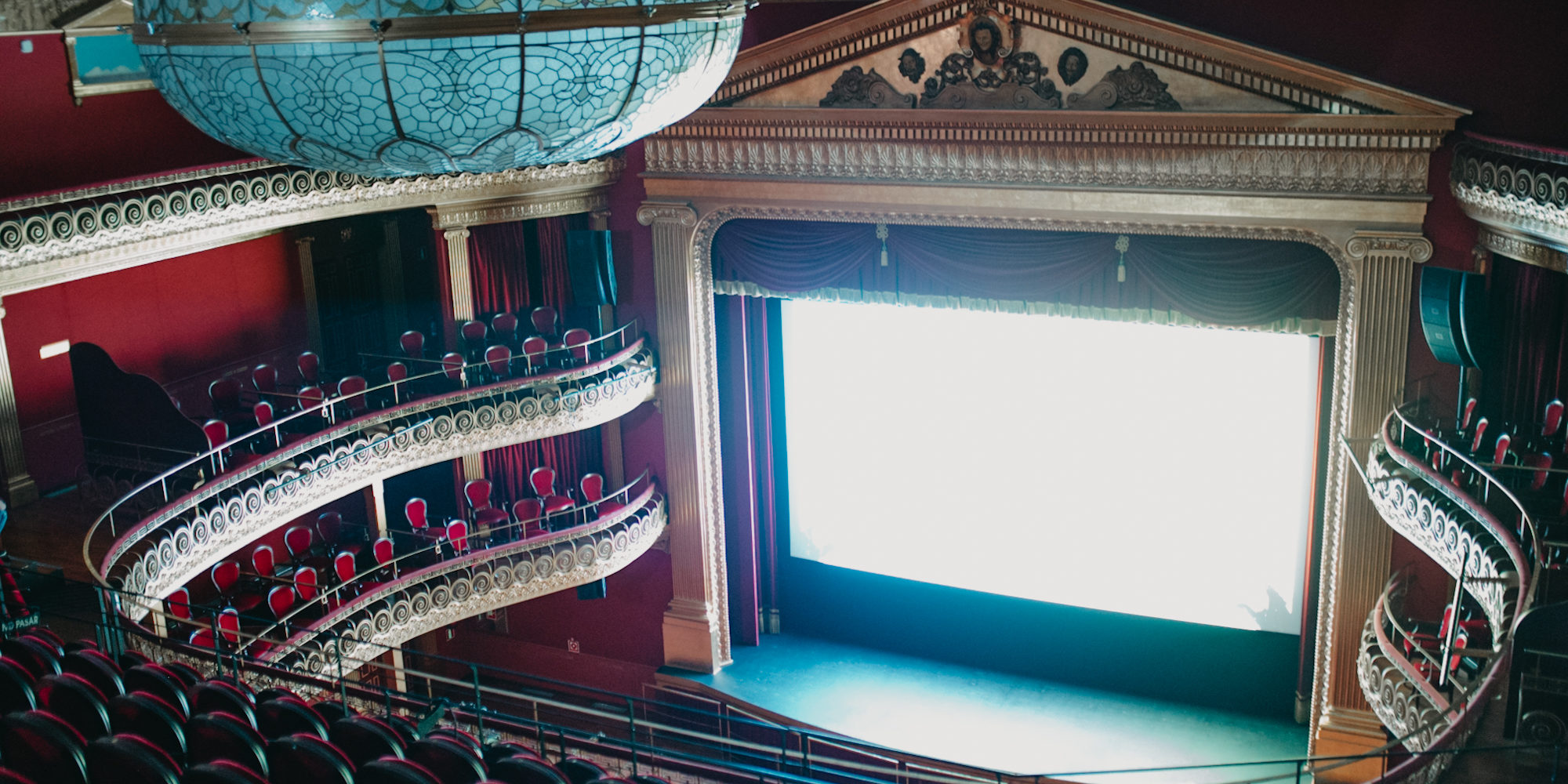 Huesca International Film Festival has already set dates for its 49th edition, to be held from Friday, June 11, to Saturday, June 19, 2021. This announcement by Huesca Festival sets in motion the working team one more time, looking forward into the immediate future. The festival is thus officially positioned in the film industry calendar marking the beat for short filmmakers across the world who will hasten to be shortlisted by the official section and be able to compete for the Danzante Awards that may open the doors to Hollywood Oscar Awards.

This confirmation also entails a declaration of intent, ‘we have managed to take forward a very hard edition and we have set our sights on next year with the illusion to bring once more the professionals of the film industry from all over the world so they fill our hotels, enjoy the gastronomy and culture of our region and the city feels closely again the beat of the seventh art’. Concerning the contend, ‘what has been well done this year will be assessed so as to merge it with the historic strengths of the festival and thus maintain a cutting edge position as deserved by the city, the province and the whole of Aragon’, concludes Moreno.

Huesca International Film Festival is sponsored by the Ministry of Education, Culture and Sports, Aragon Government, Provincial Government of Huesca, the City Council of Huesca, Anselmo Pié Foundation and the collaboration of Obra Social “la Caixa”, TUHUESCA and Women Institute of Aragon. The festival is also supported by Acción Cultural Española (AC/E) through its Spanish Culture Internationalization Program (PICE).