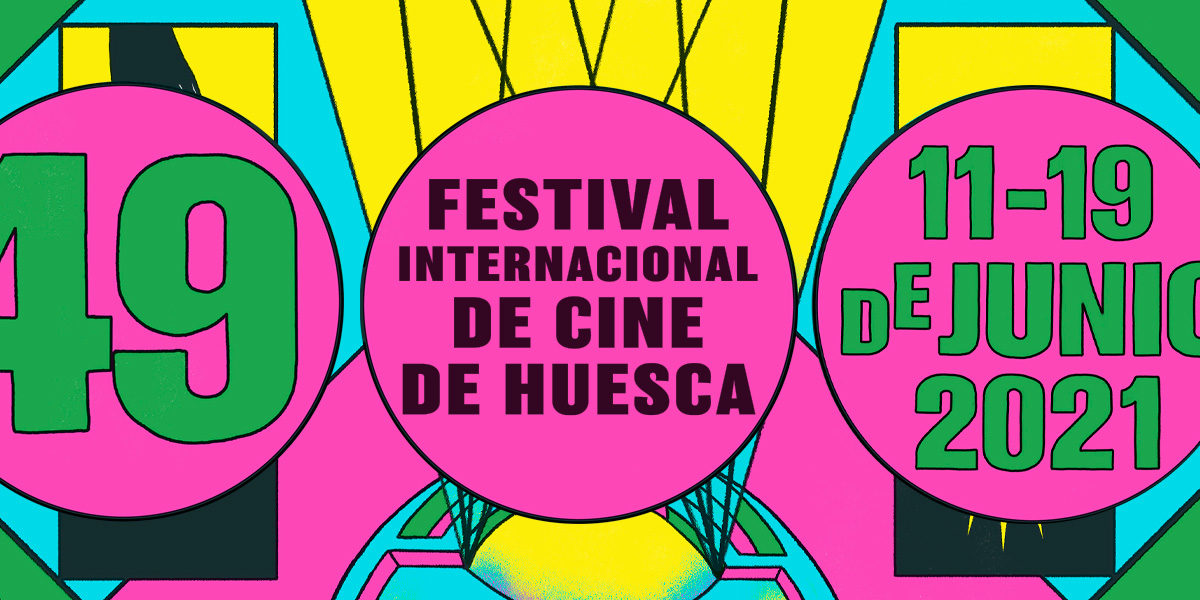 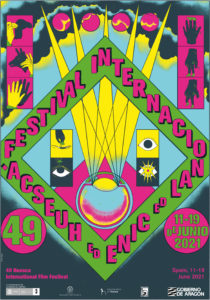 The 49th Huesca International Film Festival reveals the official image of its next edition that will be held between June 11 and 19. The image is defined by its designer Cristina Daura as “a bathtub of colors within the very cornea”; it combines “the state of feeling different emotions at the same time”, which is what cinema produces in its creator, with a nod to the many hours she spent as a child making hand shadows, “because a hand can trigger many stories”.

This young woman from Barcelona is one of the rising names of the new generation of illustrators in Spain. Born in Barcelona (1988), Daura has a portfolio with works for a wide variety of international newspapers and magazines such as The New York Times, The New Yorker, Die Zenit, Süddeutsche Magazine and El País; publishers such as Penguin Books, Blackie Books and Planeta; even sports brands like Nike, among many others. With a free style, the Catalan women focuses on the use of primary colors to build atmospheres with a childish touch, but wrapped in a certain perversity. After studying illustration at La Massana, the creator completed her training at the Maryland Institute College of Art in Baltimore (USA). Her poster for the Aragonese contest is another chapter in her career along with works for Berlin´s Pictoplasma festival, album covers and illustrations of the book Herstory, published in 2018 with the Lumen publishing house.