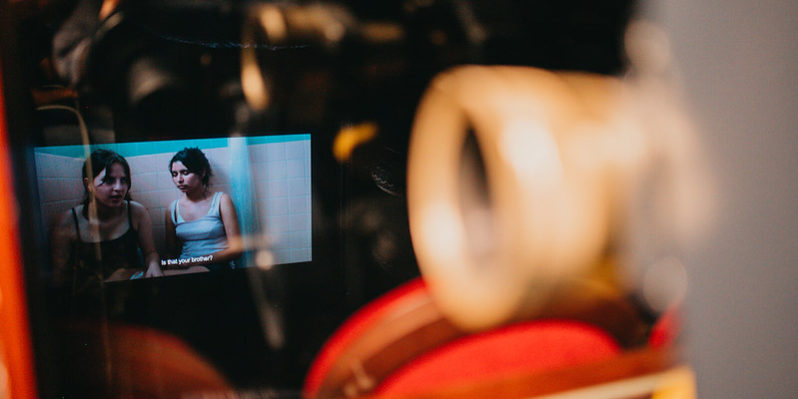 The festival announces that the short film registration process has started and will be open until February 10. Within this period, the Huesca festival is expecting to receive short films from any corner of the planet to enter one of its three contests: International, Ibero-American and Documentary. Given its historical reputation and its offering as a qualifying competition for the Oscars and Goya Awards, it is no surprise that, for example, 1930 works from 93 different countries were received last year. The film event wants to, once again, “be the channel through which the public and filmmakers share stories” states its director Rubén Moreno.

In a year marked by the global pandemic, the contest maintains the total amount of prizes that exceeds 24,000 euros, as well as the two projection type for selected works (online and traditional). Last year this “hybrid” format resulted in about 44,000 viewings from 72 different countries; In 2021, this format is maintained to ensure the success of the festival whatever the sanitary situation will be during the event in June.

All the awards remain unchanged with the Danzante Award as the highest recognition in each of the three competitions with a 5,000 euros prize in addition to the qualification to the Hollywood Academy. The role of the audience continues to be fundamental through the Aragón Televisión Public Award which offers the winner the purchase of emission rights for a value of € 900, as well as their promotion and dissemination in their media channel.

The registration of short films, whose maximum duration is 30 minutes for fiction and 40 minutes for documentaries, will be carried out through the online platform Festhome and has a fee for each short of 2.5 euros  (the service of the platform itself is not included). This amount covers the processing and management costs for the festival and allows the creators themselves to value both their work and the setting where they present it. The organization of the contest would consider ​​exceptions for territories which have problems accessing the internet, making payment, allowing access to any filmmaker regardless of their origin, due to their geographical location and/or conflicts in the country.

The Huesca International Film Festival is sponsored by the Ministry of Culture and Sports, the Government of Aragon, the Huesca Provincial Council, the Huesca City Council, the Anselmo Pie Foundation and with the collaboration of Obra Social “la Caixa”, TUHUESCA and the Instituto Aragonés de la Mujer. The Festival also has the support of Acción Cultural Española (AC/E) through its Program for the Internationalization of Spanish Culture (PICE).

Regulations for the 49th edition:

“THE GOLDEN DANZANTE HELPED ME TO ASSUME THAT I COULD MAKE A CAREER IN CINEMA”
19/06/2021
DOWNLOAD THE VIEWING GUIDE
NEWS
@FestivalHuesca
Go to Top
This website uses cookies to improve your experience. We'll assume you're ok with this, but you can opt-out if you wish. Accept Read more
Privacy & Cookies Policy