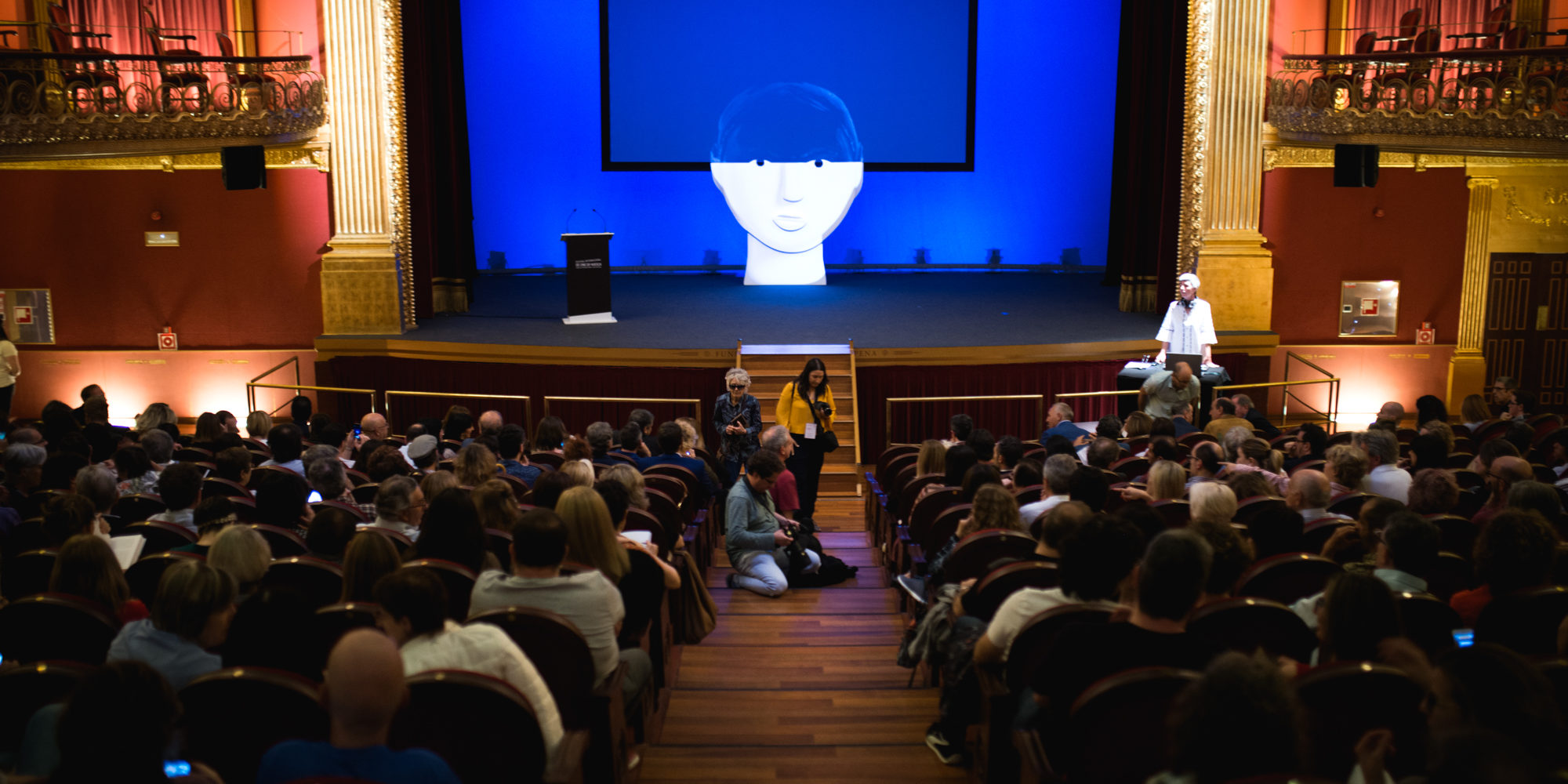 Huesca International Film Festival sets the dates of its 47th edition, the Upper Aragonese festival will be held from Friday 7 to Saturday 15 June. This announcement answers to a double motivation on the part of the management team; on the one hand, to respond to the interest aroused by the festival among short film makers from all over the world and, on the other, to have a greater period of time to conform a programme suitable to the growing internal requests of an Oscar and Goya qualifying festival in its three contests: International, Iberoamerican and Documentary.

The dates respect the traditional progress of this global benchmark for short film, ‘to have located the 47th edition on the calendar is something very positive, many directors keep on asking every year since they are already working on their shorts and thus they can zero in on the date’ explained Rubén Moreno, who, in addition, claimed that ‘from this very moment we start working on the next festival, where the voice of the audience is of great importance’.