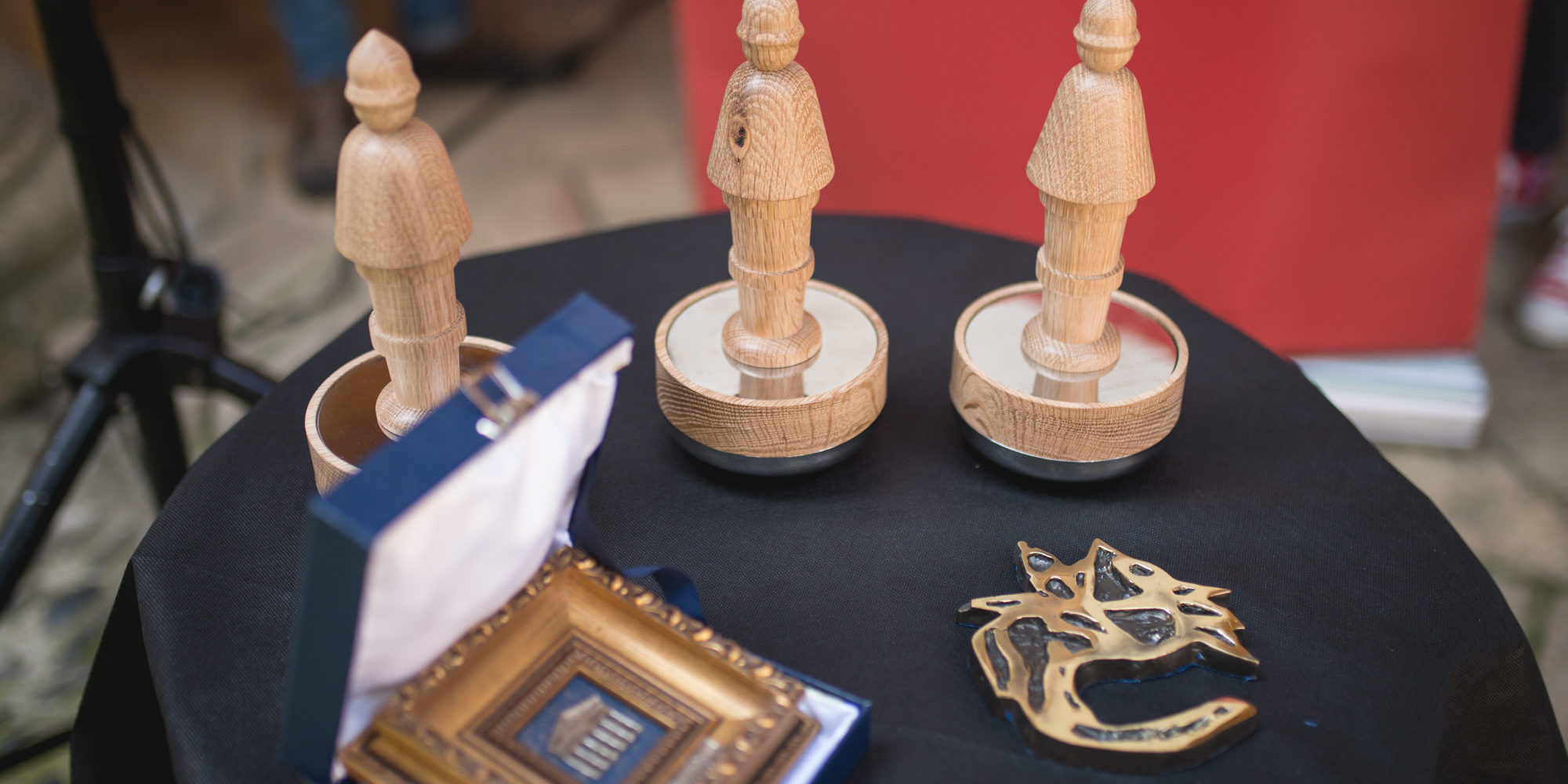 THE REGISTRATION PERIOD IS OPEN UNTIL FEBRUARY 14TH

The Huesca International Film Festival has announced the opening of the registration period for short films for its 47th edition, which will be held from June 7th to 15th. The event, which is an international reference for short films and endorsed by the Oscar and Goya Awards as qualifying festival for pre-selection, will receive works until February 14th; they may be submitted to any of the three competitions: International, Ibero-American and Documentary. The online platform is already active and ready to receive productions from the five continents. “It’s a key moment for the organization and for filmmakers: last year we received short films from 87 countries, a data which demonstrates the definite international potential of the festival” as Rubén Moreno, its director, pointed out.

The contest maintains the prizes value that amounts to a total of 24,000 euros. The Danzantes Award, the highest recognition of each of the three contests and that opens the doors to the Hollywood Academy pre-selection, consolidates its identity after gaining prominence with a new brand image and identity. A work that took several years until last year‘s definite push. The spectator will also continue to play a fundamental role through his vote for the Aragón Televisión Award; the award consists of the purchase of the broadcasting rights by Aragón Televisión for a value of 900€, as well as its promotion and dissemination.

The fiction short films must have a maximum duration of 30 minutes while documentaries may last up to 40 minutes. In both cases a 2€ fee is required for the platform processing and management and allow that all works are valued wherever the work is been sent from and set. However, the organization wants to offer the possibility to value works from any country or area and therefore participants who may have problems accessing the internet or making payment due to their geographical location and / or conflicts in the country, may request that the organization contemplates other registration and payment means.