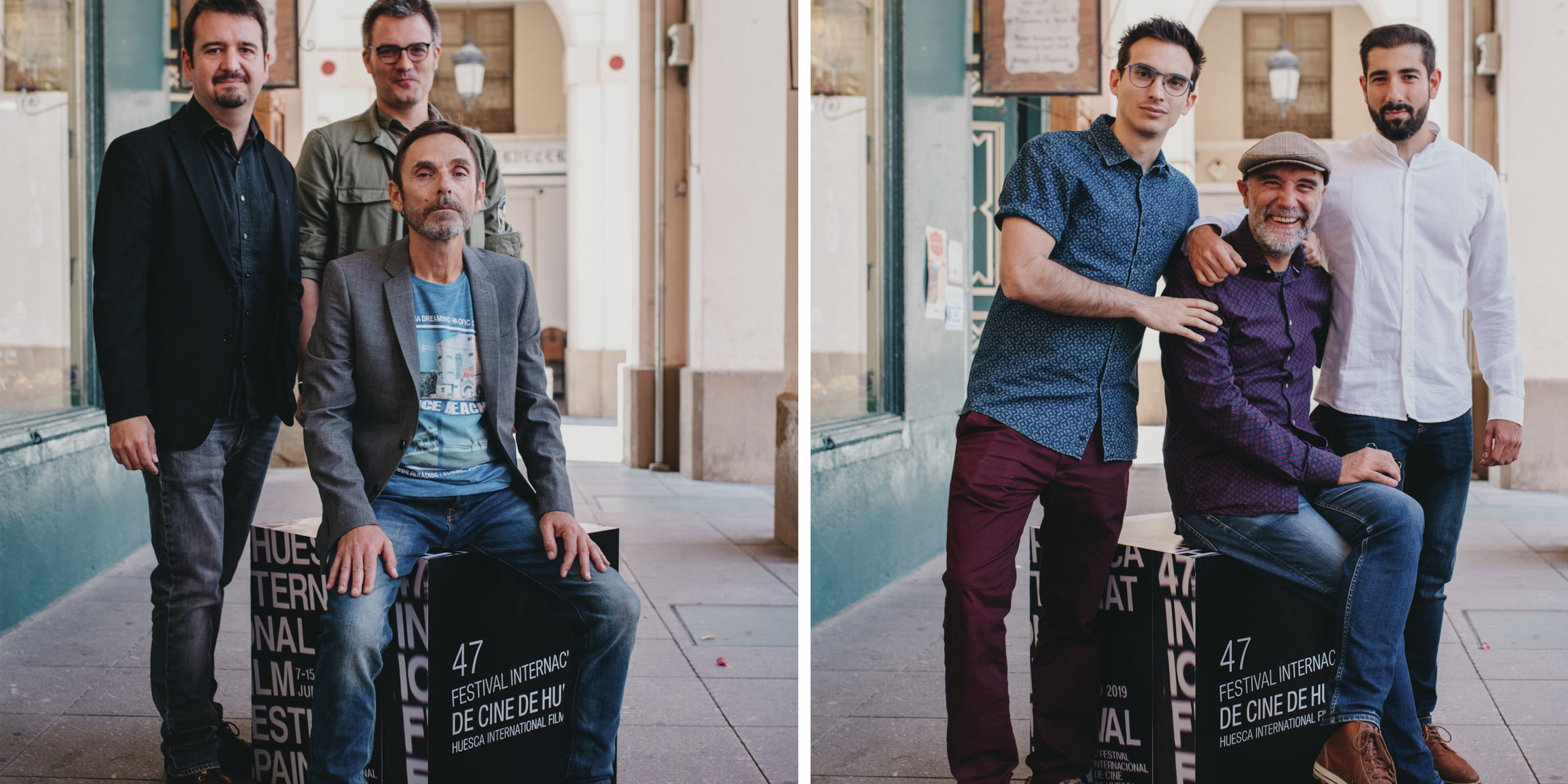 PLANETA 5000 IS DIRECTED BY CARLOS VAL. ITS PREMIERE IS PROGRAMMED FOR NOVEMBER

Two Aragonese productions, Planeta 5000 by Carlos Val and Armugán by Jordi Solé  have chosen the 47th edition of the Huesca International Film Festival for their presentation. The first one is scheduled to premiere in November 2019 and the second will begin its shooting in September in various locations of the Huesca and Zaragoza provinces.

Carlos Val, director of Planeta 5000, commented that his project “tells the story of two characters, a woman born in a sect who is trying to leave it,  and another character trying to get into it”. The tittle comes from the lyrics of a song from the 80s which describe the key idea on which the film is based, as explained by its author.

The script arose from the director’s interest in manipulation at a group and individual level, which takes place in sects or even in interpersonal relationships. “It brings about how easy it is to lose the sight of reality and let yourself get into a definitive prison, and how simple it can be that young people get into this trap and end up being manipulated by mind controllers, “explained Val.

Jose Angel Delgado, producer of the film, pointed out that the shooting had entirely taken place in Aragon.

ARMUGÁN WILL BE FILMED IN ARAGÓN

For his part, the filmmaker Jo Sol presented his feature film that focuses on talking about issues on which the human being has been asking himself since his origins, issues such as the end of life. “In the past, there were women who accompanied other women to give birth. And there were also people who accompanied other people through other moment, like the path to death. All this has been lost because of the fear of this transition, “says its director.

The film speaks of a role that has now disappeared, just as the “doulas” (the women who accompany the birth) almost disappeared, there were also men accompanying people to die, Armugán was one of them, the last one in the Pyrenees region.

The film is an Aragonese production from the Huesca producing company “La Bendita Produce” created by Daniel Vergara and Leo Dolgan. “Our purpose is to try to contribute to the positioning of the identity of Aragon’s cinema outside,” said Dolgan. “The film has dialogues in Aragonese. There aren´t much audiovisual works using this language, and it helped us a lot with building the character and endows him with a very strong entity, “he concluded.

Filming will begin on September 15 and will take place in the region of Sobrarbe and some other areas in the province of Zaragoza such as Murillo de Gállego as well as in the capital of Aragon. It is expected that its production will be completed by the end of 2020.

The film digs into a recurrent and current issue, although it is not a film about euthanasia, but a film about life, about a life connected to nature and its cycles.