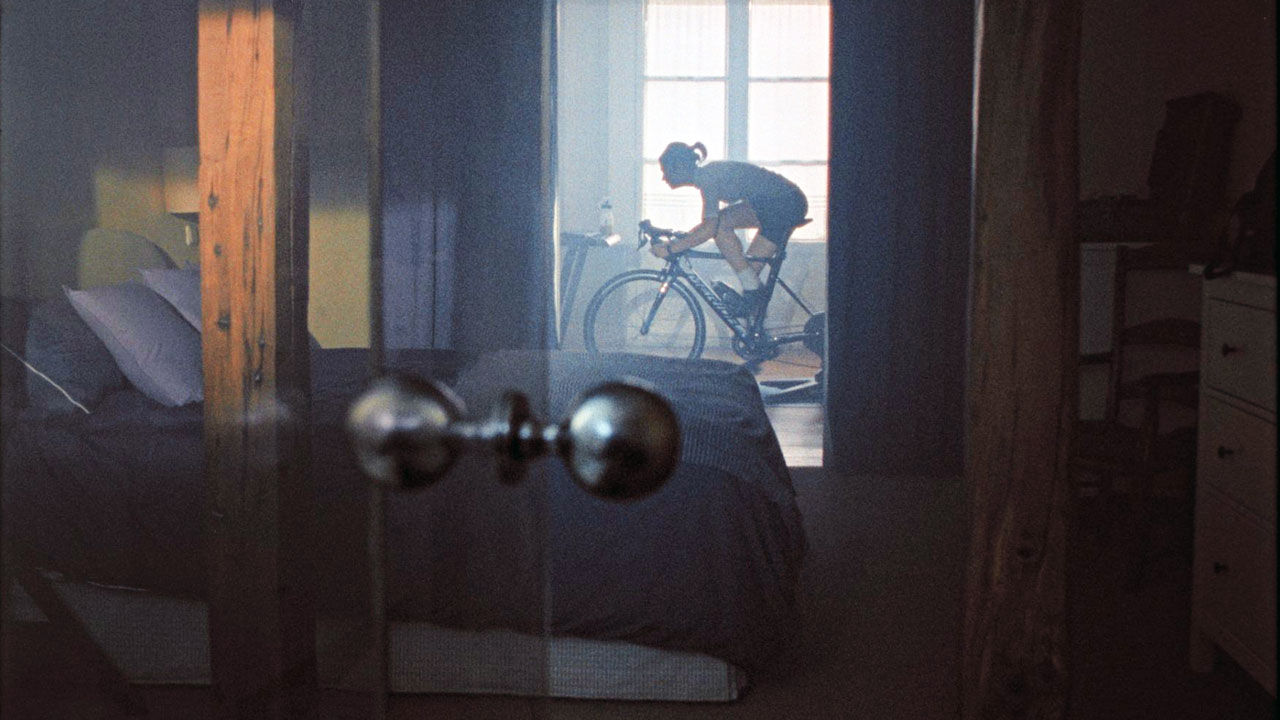 Year 2020. The state of emergency is a unique opportunity. For the first time, the cyclist knows that due to mobility restrictions, there aren’t any surprise doping checkpoints. 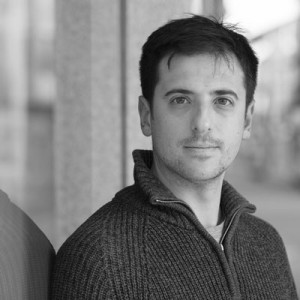 Bilbao, 1987. Director and screenwriter. Winner of the Goya for Best Adapted Screenplay for his feature film Ane and nominated by the Spanish Film Academy for Best New Director. He has a degree in Audiovisual Communication from UC3M, with stays at the Universitaà di Roma Tre and Middlebury College with the Bancaja Scholarship. Master’s degree in film directing at ESCAC. His filmography includes titles such as Un Coche Cualquiera, Vatios, Artificial, Aprieta pero Raramente Ahoga, Tiempos Muertos, Malas Vibraciones and Agur.