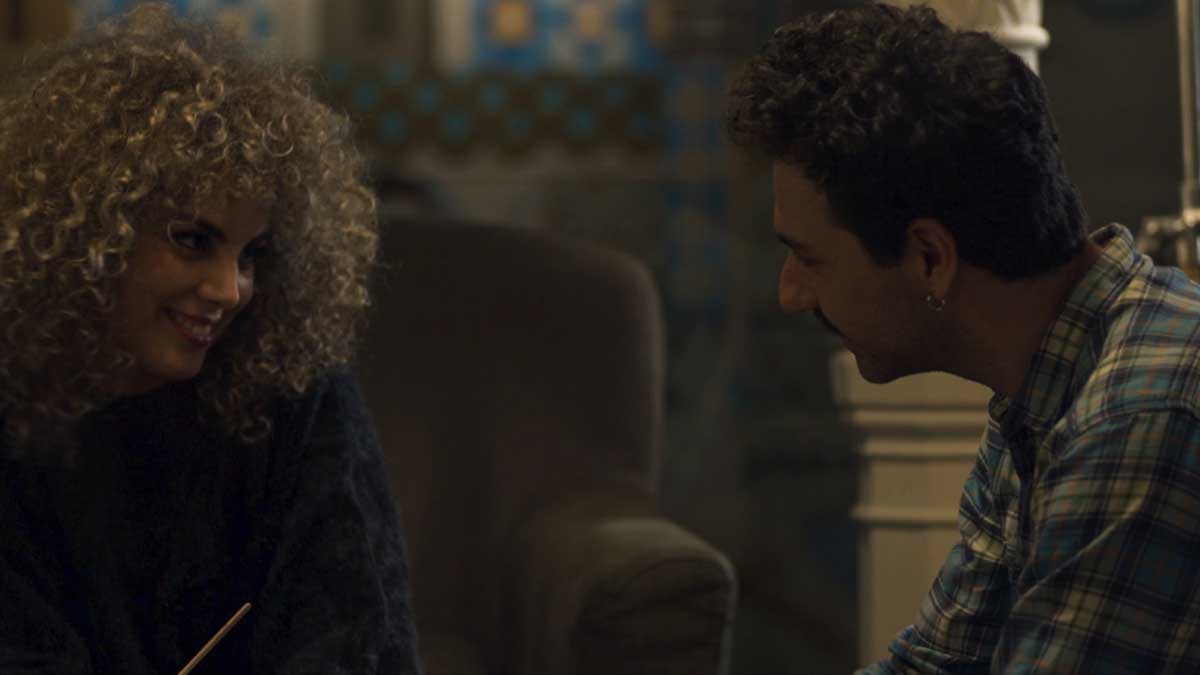 Samuel travels to India to disconnect from his life in Madrid. Upon his return, he will discover that his journey is not yet over. 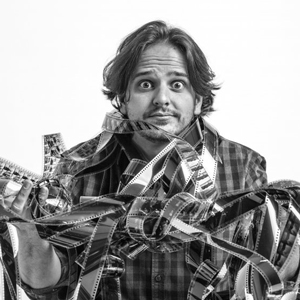 Filmmaker from Madrid, who has had a constant activity over 12 years in short films, music videos, documentaries, web series and commercials. In 2009, he finished school and began to develop his first professional personal projects, which resulted in the first nominations and awards for short films such as El Zumito, Fedades and La Hostia Sagrada. Daniel currently works as a freelance screenwriter, director and editor in London.