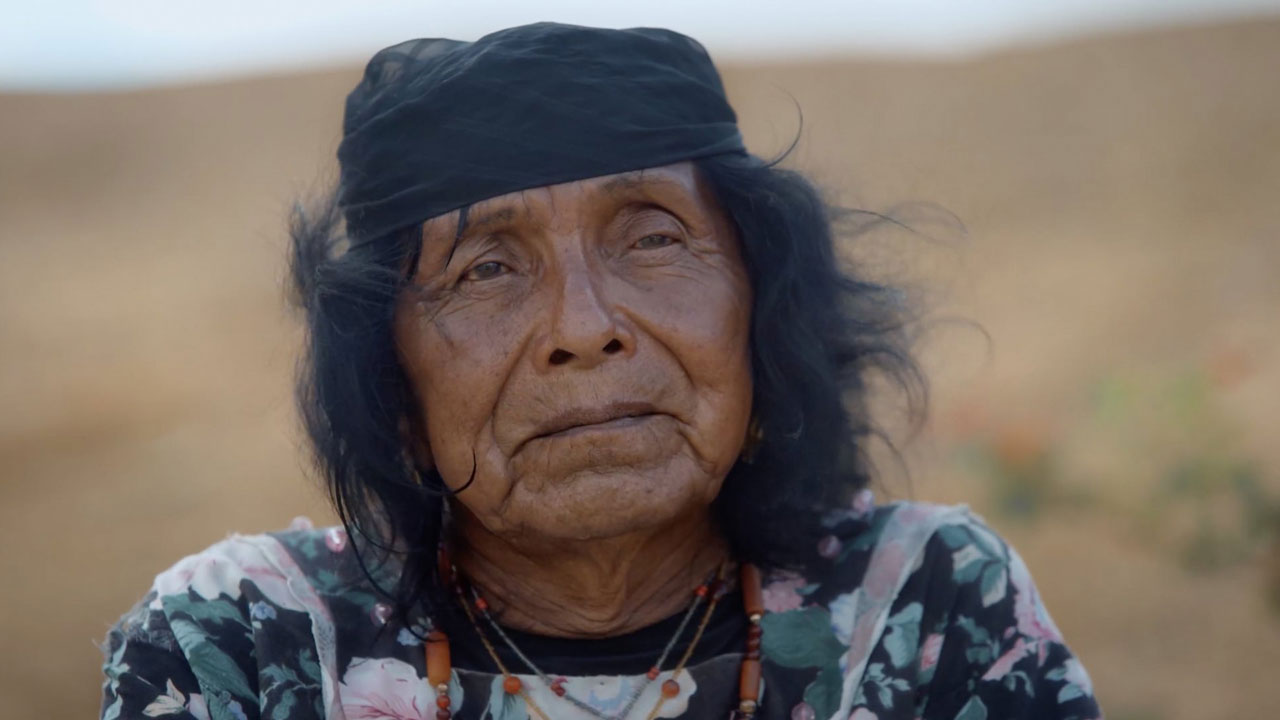 For Georgina, an indigenous transgender woman, life in the desert is lonely and cruel. In her small village, no one understands who she is.

Mónica Taboada-Tapia is a Colombian Anthropologist and a Filmmaker. Her short film Fidel was screened at many film festivals, and her last work Two Spirit has been screened at IDFA, Big Sky, BFI Flare, Tampere. She is currently working on three feature documentaries, Soul of the Desert, Fighters of the Hood, and My Life, My Body. She has participated in Tribeca Film Institute, Torino Film Lab, DocsMX, ChileDoc, Talents Buenos Aires, DocMontevideo Pitch, DocSP Brazil, Docs Barcelona, MiradasDoc, The New York Times Op-Docs, Pulitzer Center, and Tribeca Film Institute International Pitch.