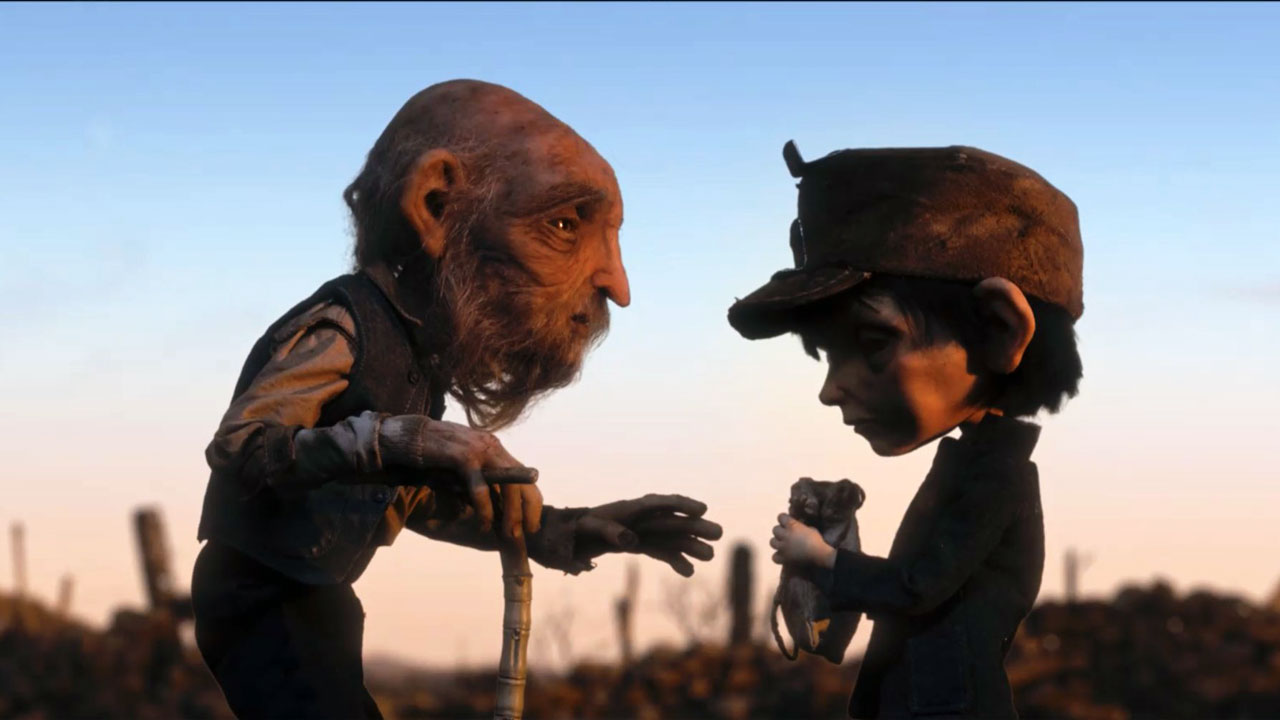 On his first day of work as a miner, Martin, a cocky teenager, will learn the importance of rituals and respect for ancestors. 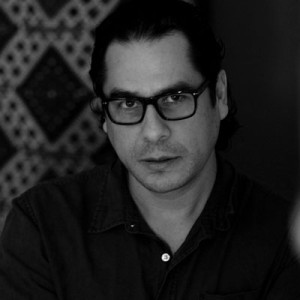