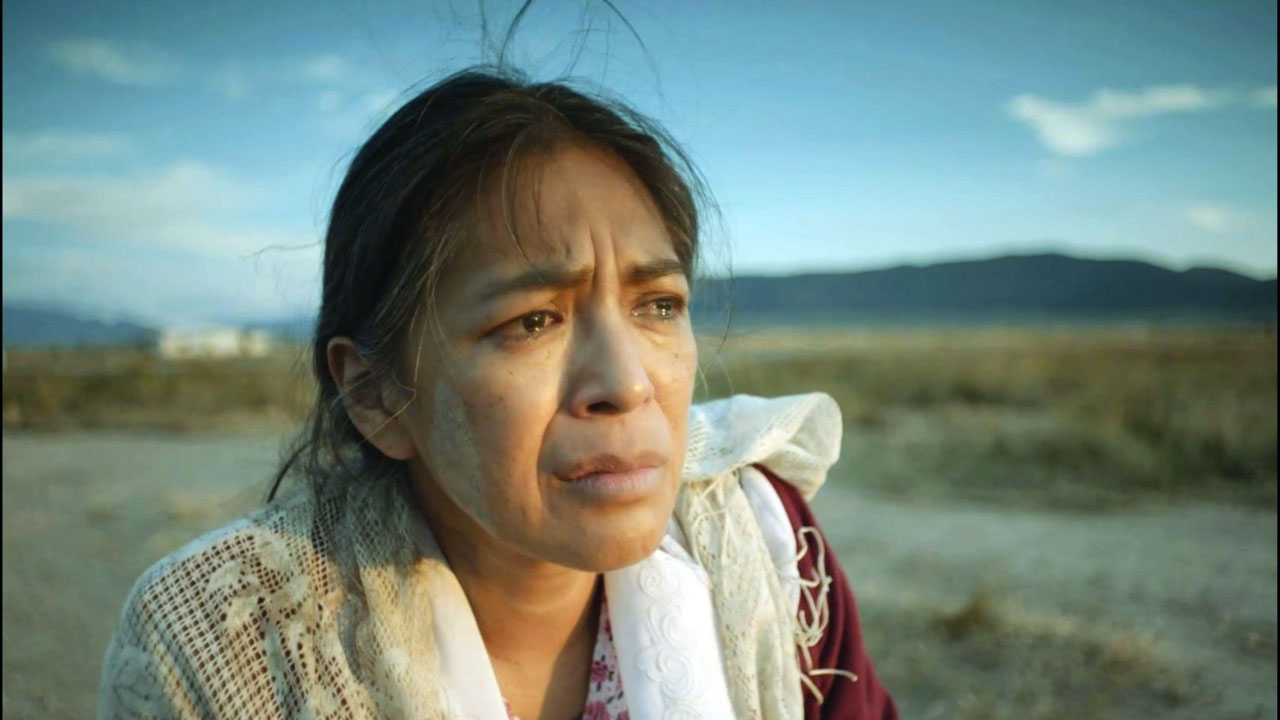 Consuelo is mother of a missing young woman in Mexico. One day, she witnesses the clandestine burial of a child’s body, so she decides to unearth the body to bury it worthily in the nearest graveyard to the town she lives in. 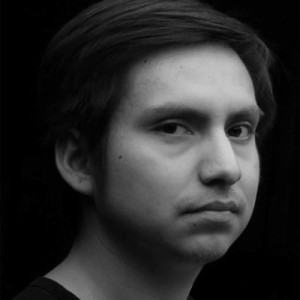 Mexico City, 1994. Director and screenwriter based in Monterrey, Nuevo León. Some of the short films he has directed are Fraterno (2018), ), Antes de Entrar Permita Salir (2018) and Instrucciones para Soltar (2019), which have been part of the official selection at festivals such as Rotterdam, Palm Springs Short Fest, OutFest Los Angeles, Melbourne, BFI Future, Slamdance, Guanajuato, etc.