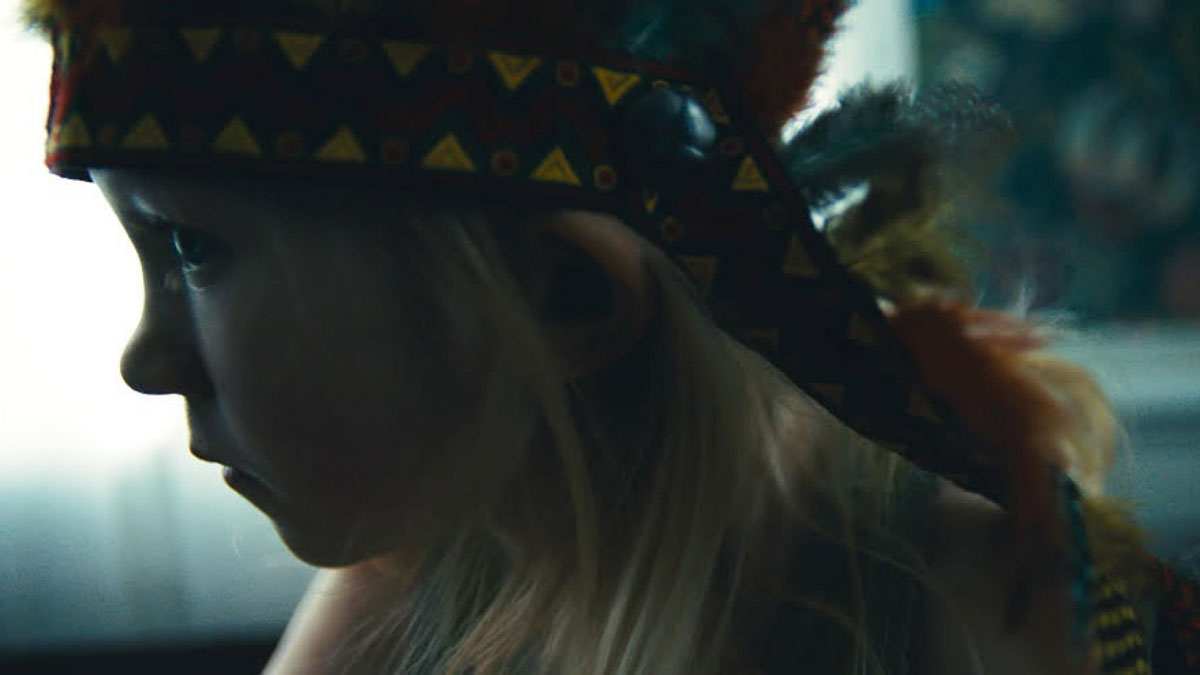 Five-year-old Sol and her father live in an isolated house by the sea. Sol spends lonely days with her imagination while her father, a composer, struggles with his music. When Sol senses that her father is burdened by sorrow, she finds solace in an old Icelandic folk tale.