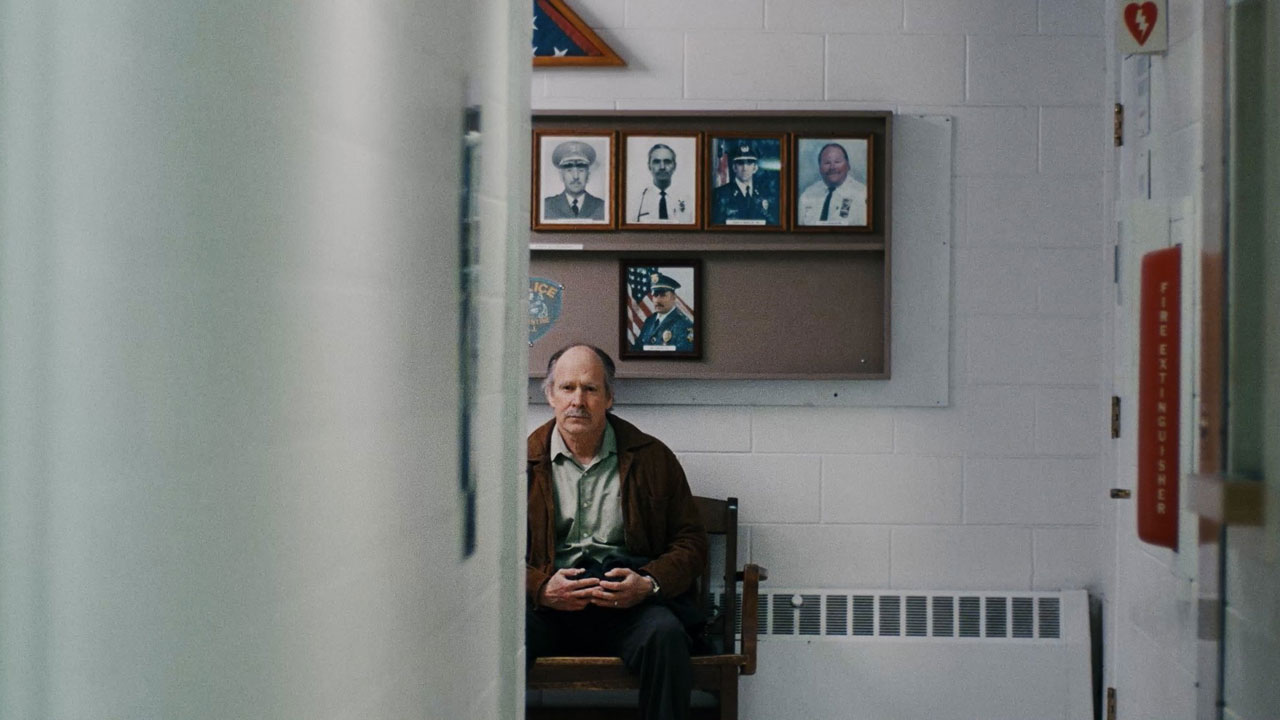 On a winter night in Atlantic City, the manager of a defunct casino must reckon with his parental failures when his unruly son needs help out of an illicit bind. 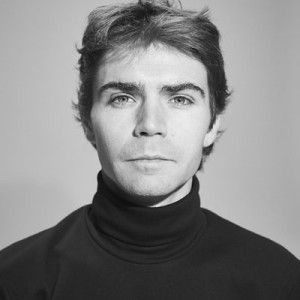 A native of Atlantic City, New Jersey, toured the eastern United States as a drummer in various punk rock bands in his youth. His last short film, Safe, premiered at the Semaine de la Critique – Cannes Film Festival 2021. He currently lives in New York City, where he is preparing his first feature-length film, titled Francis, with which he is currently participating in the TorinoFilmLab.