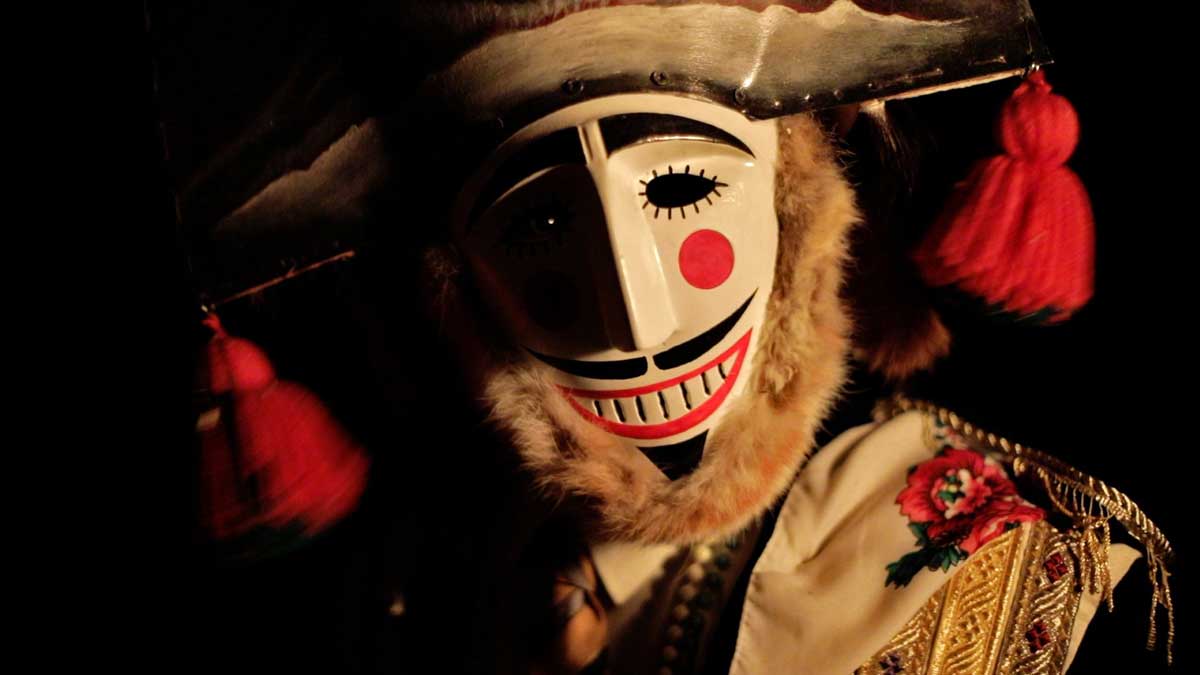 One of the oldest Carnival traditions takes place every year in Galicia, in the far north of Spain. The  felos and peliqueiros, characters who wear spectacular outfits such as striking mask and a belt strung with large cowbells, parade over several days Another tradition is the farrapada, in which participants pelt each other with rags covered in mud. There is also a fight in which flour and ants are thrown on the participants, and a huge pasteboard ant is walked over the crowd. 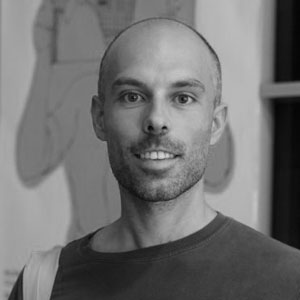 In 2014 he premiered the short film I Den Nya Himlen and Jet Lag, programmed at FID Marseille, Doc’s Kingdom, Museum of the Moving Image in New York and Etats Généraux of Lussas. His film No Cow On The Ice, was premiered at Visions du Réel and awarded in Toulouse, Filmadrid, Play-Doc, L’Alternativa and Márgenes. Yellow Brick Road and Rust have been premiered at the IDFF in Jihlava and at the FID in Marseille, respectively. Hamada was selected at the Berlinale’s Doc Station and won two awards in Visions du Réel’s Doc Outlook.