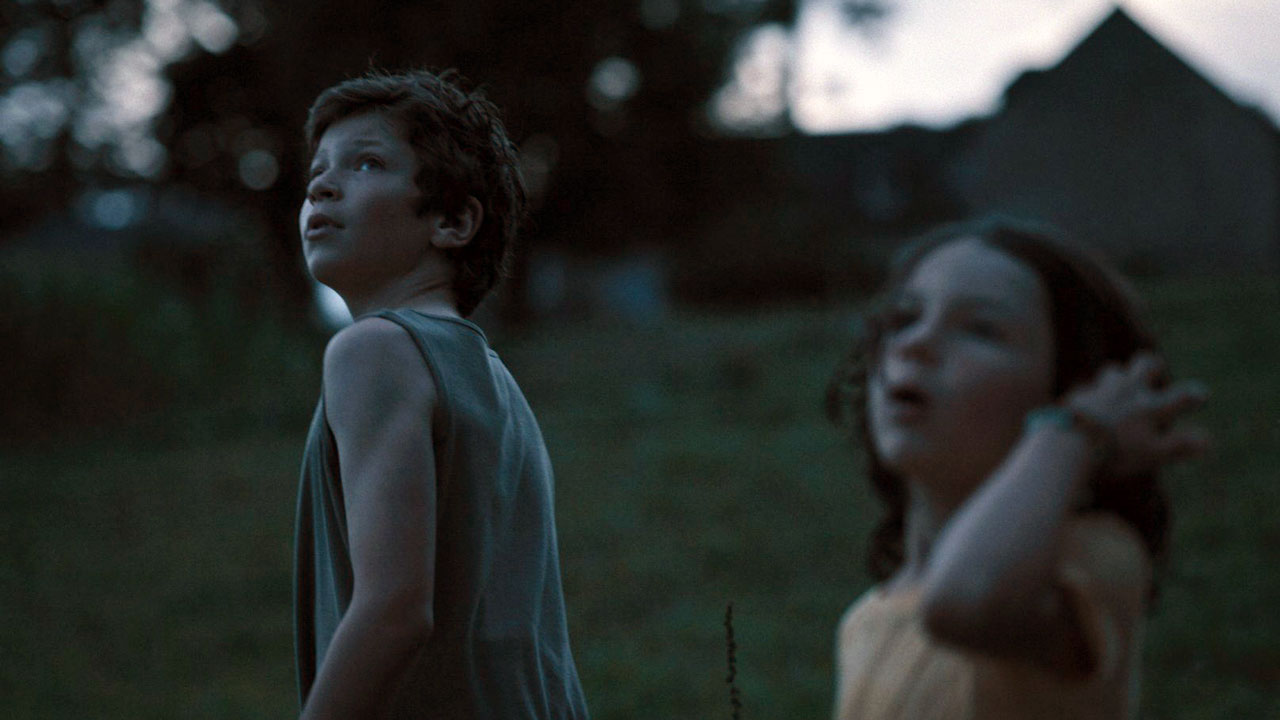 Summer is coming to an end, it’s silaging time in the peaceful french countryside. As two farmers are harvesting corn, two young brothers (8 and 12 years old) are living all alone in their big house. They’re in charge of their huge kingdom and are free to do anything but one thing: going upstairs. 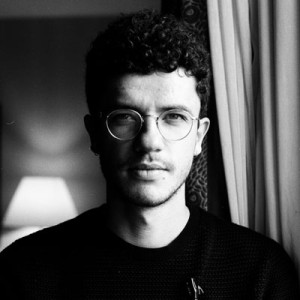 After 4 years spent at UniFrance as artistic director of MyFrenchFilmFestival, Simon Helloco wrote and co-directed Hugo: 6pm, a short film that has won several awards and was selected in thirty festivals. At the start of 2021, he finished Our Own Land, his second short fiction, produced by Mood Films Production and distributed by Manifest. In January 2021, Simon Helloco joined the Scenario Workshop of La Fémis to develop the screenplay for his first feature film. In addition, he produces and edits trailers and demo tapes of actors.