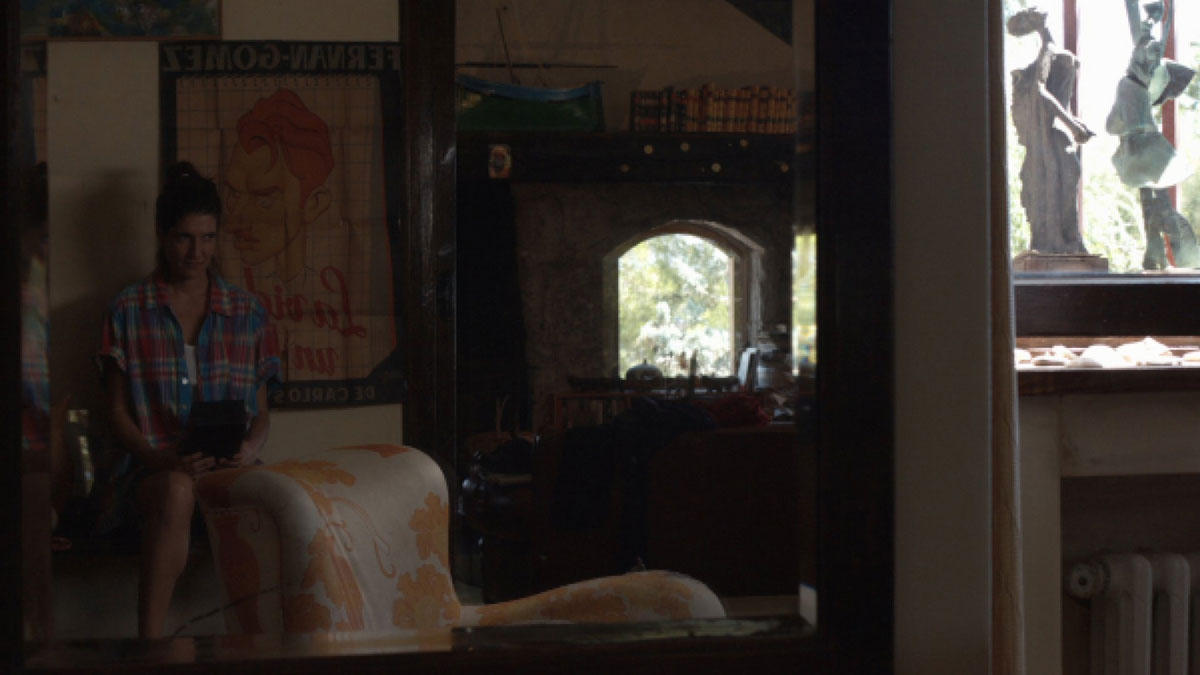 A house surrounded by an immense garden. There, a person, any one person, is devoted to removing the past. Do the dead talk to us? takes us into the universe of Fernando Fernán Gómez and Emma Cohen (both actors, filmmakers and writers) through the eyes of their granddaughter, also the short’s director, while it explores poetically the relationships the living maintain with those who are not here anymore. ¿Or are they?

Helena de Llanos’ film works oscillate between documentary and fiction. She has explored different subjects and topics, including the place of gender in Evo Morales’ government in Bolivia and female labor in 20th century Spain. De Llanos is interested in the intersection of cinema, art, participatory cultural creation, and memory. A former member of Cine sin Autor (Authorless Cinema Collective), de Llanos now researches and organizes the cultural legacy of Fernando Fernán Gómez and Emma Cohen, both writers, filmmakers, and actors. Her current multidisciplinary project, which includes the recent short film Do the dead speak to us?, will see its’ culmination with the shooting of the feature film, Journey somewhere.