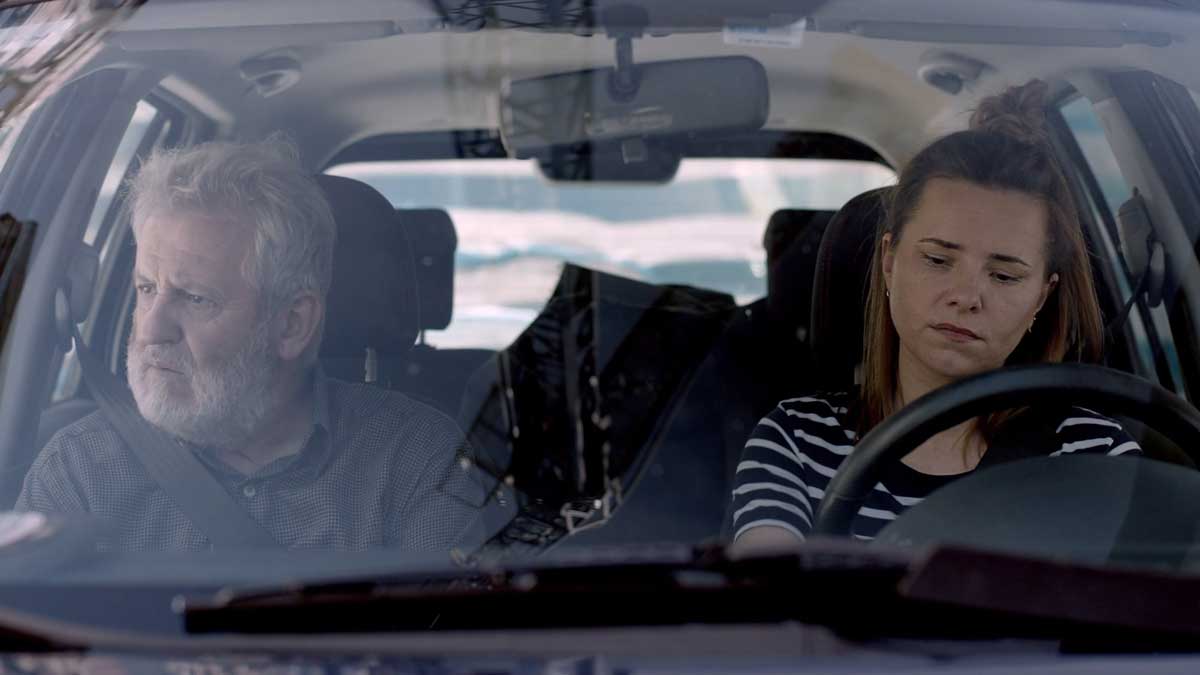 Aitziber’s father travels to the city daily in order to prevent his childhood home from demolition. This apparently senseless action will end up becoming a way to vindicate his own memory. 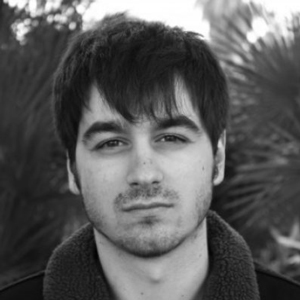 He directed works such as: the video clips Berriro (2017), Ile Urdinak (2018) and Etsien balsa (2018), for the Basque singer-songwriter Iker Lauroba. In 2018 he directed, wrote, and produced his first professional short film, Ezusteko talka, together with Korima Films, nominated in several festivals, including the Official Selection of Euskal Zine Bilera, the Cortada Festival, Antakya International Film Festival, in Turkey, and Benevento Cinema Festival, in Italy.