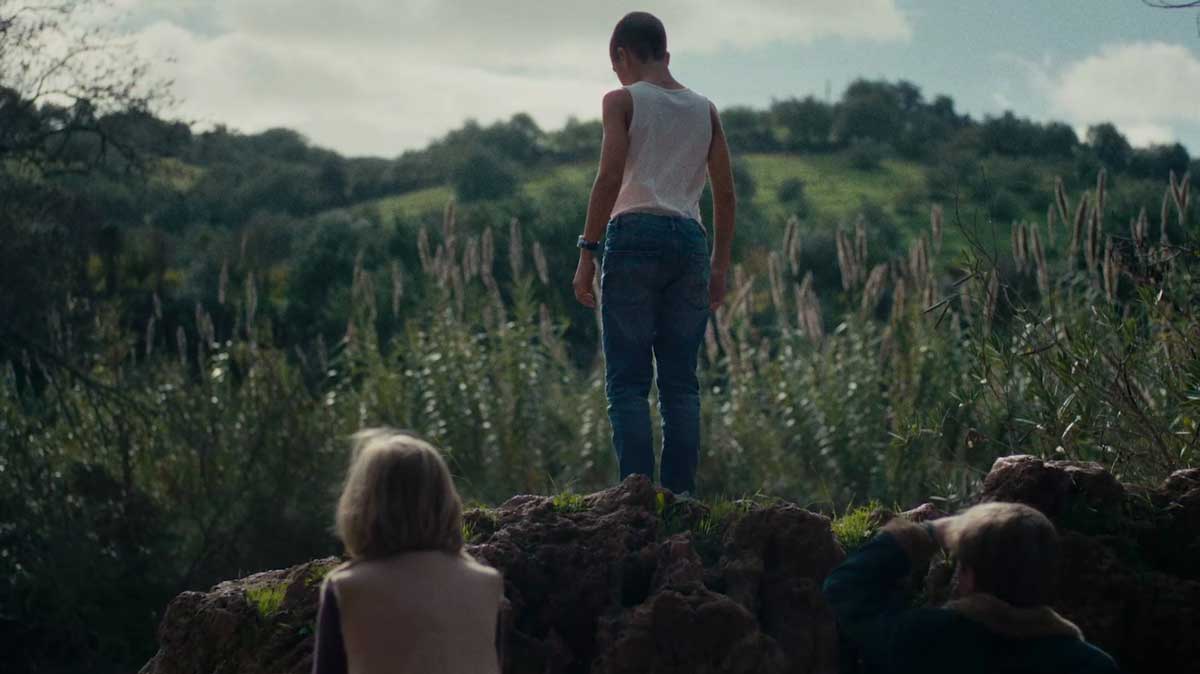 Confronted by his mother’s infidelity and his father’s emotional absence, Joao gets to a point when he refuses to return home. 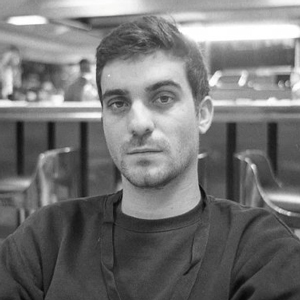 Lisboa, 1994. Director, scriptwriter, and producer at Promenade. Graduated in Film, Video and Multimedia Communication from the Lusophone University, he began his career as a film critic. He was one of the jurors of the 71st Venice International Film Festival. In cinema, he made four fiction short films and a documentary feature film, selected, and awarded at some of the most prestigious national and international film festivals.