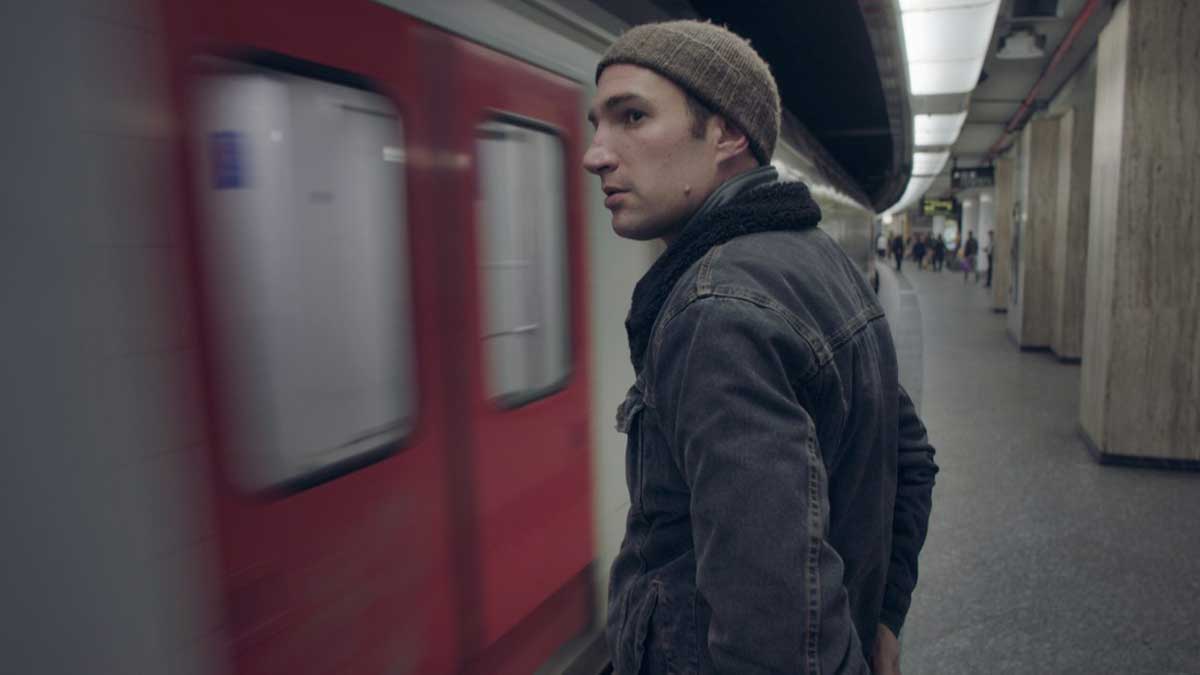 A father, reconnecting with his son, is the victim of an incident that suddenly shakes up the fragile reconstruction. 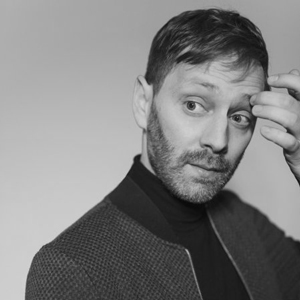 Franco-Belgian, born in Brussels in 1978. He is the author of several short films: Squaring the Circle, In Our Blood and U.H.T. In 2016, his first feature film, Keeper, was released and selected in more than 70 festivals (Toronto, Locarno, Angers-Grand Prix du Jury, etc.) and received more than 20 awards. Our struggles, his second feature film, was selected at the Semaine de la Critique (Cannes 2018) and received 5 Magritte du cinéma belge (including Best Film and Best Director).