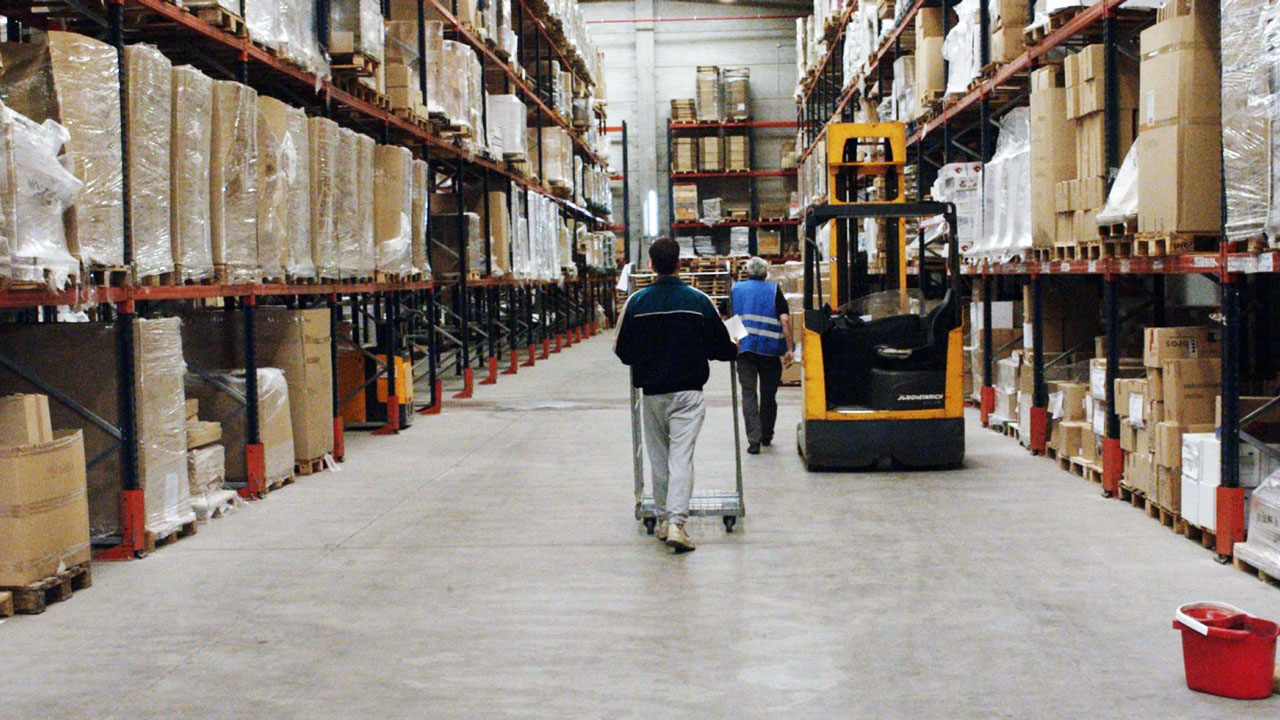 Raúl is a 19-year-old neighborhood boy who is facing his first day as a delivery boy for a courier company. Raúl belongs to a family of low social status full of debts and silences. Raúl finds himself in the fragile and lonely vital moment of leaving adolescence behind and embarking on a personal struggle for acceptance of his reality. 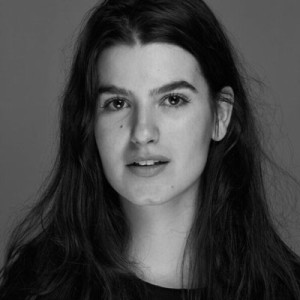 Madrid, 1995. She moved to Dubai as a teenager, where she had her first experiences in the world of acting in productions such as Las Brujas de Salem. She studied theater for three years and founded, together with her classmates, the theater company Odeta Theater. Upon returning to Spain, she trained in screenwriting and directing at the TAI University School of Arts in Madrid. She has worked as a screenwriter and actress. She is currently working on her first feature film, Nena, selected for Netflix’s CIMA Impulsa program.