Maldita. A love song to sarajevo 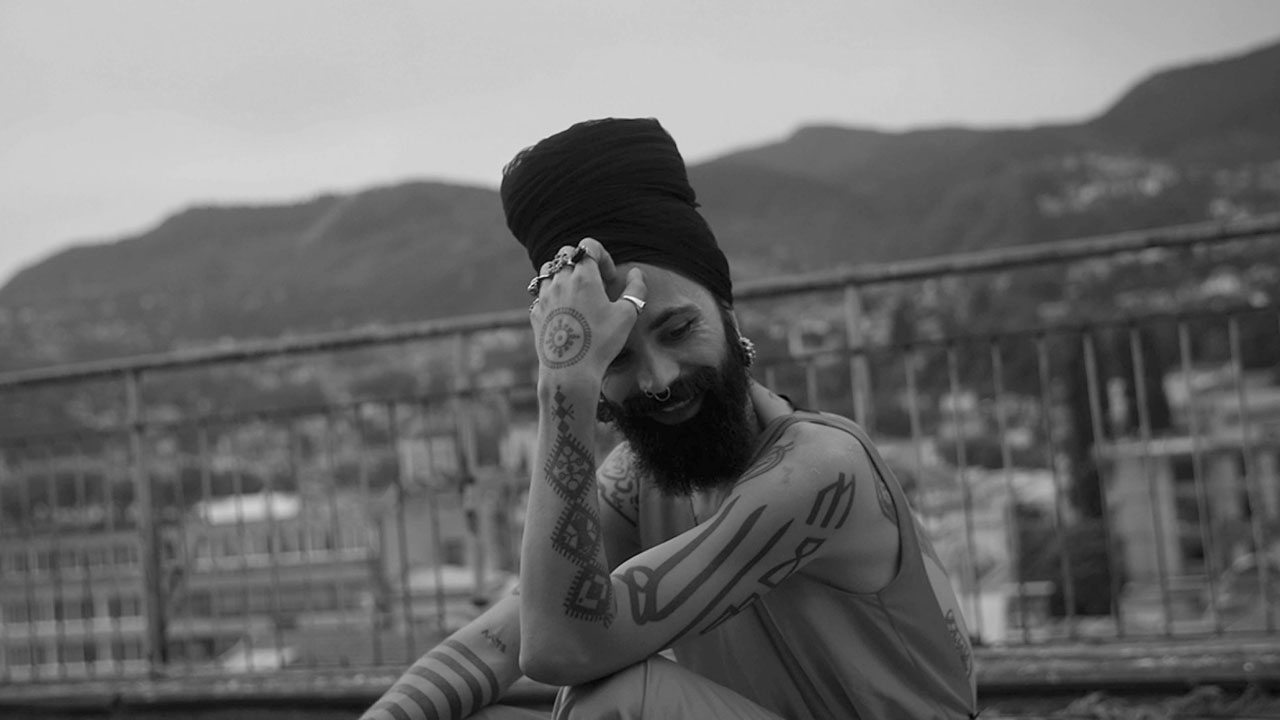 God is love. Homeland is the Earth. Genre? Human. In Maldita, a love song to Sarajevo, Bozo Vreco, the most revolutionary artist of the Balcans sings to life, to overcoming obstacles, and the love story of two cities, Sarajevo and Barcelona. They met each other in difficult times to never ever say goodbye. 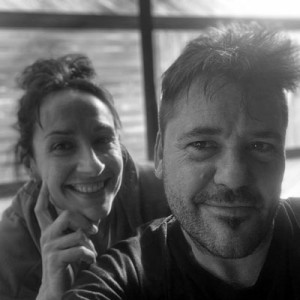 Amaia and Raul have been working together for more than 20 years. They have received more than 150 awards at national and international festivals with projects such as Minerita (Oscar Shortlisted, Goya 2014) and El Infierno (Goya 2020 nominee, Hollywood SIMA Award for Best Photography and Documentary). With Another Day of Life they premiered at Cannes Official Selection and received the European Film Award, a Goya and a Platinum for Best Animation and the Audience Award at the SSIFF. They have traveled through Angola, Sierra Leone, Bolivia, Peru, Canada, Sarajevo, Mexico.