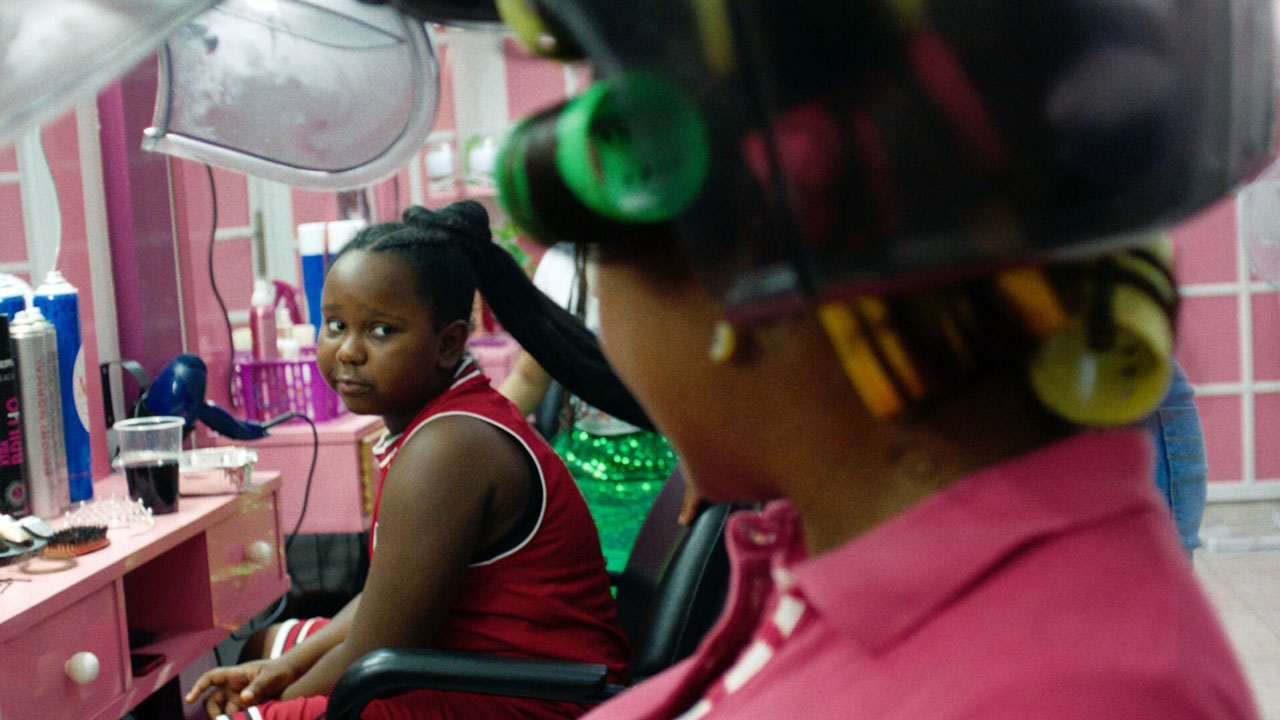 Carnival in Barcelona. The Dominican troupe is the most popular on Rua de Sants and this year they premiere a new float. Rihanna’s mother, owner of a Latin hair salon, participates as a sponsor so that everyone can see her daughter, who is always dressed as a macho, turned into a princess. But the tutu and tiara are too great a humiliation for the, until then, submissive Rihanna. 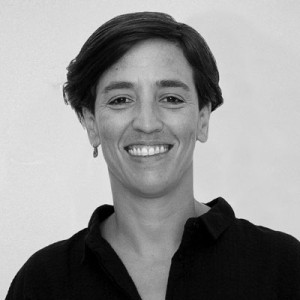 Born in Venezuela, in a family of producers, she started working on a movie set at the age of 15. Her first feature film, Nena, Salúdame al Diego, became a success in her country, running for 15 weeks in theaters. In 2014, Andrea moved to Spain to founded Amor & Lujo in 2016 with the producer and screenwriter Almudena Monzú. Together they work on fiction and documentary projects. Andrea is an alumni of Berlinale Talents, Rotterdam Lab and EAVE Puentes.